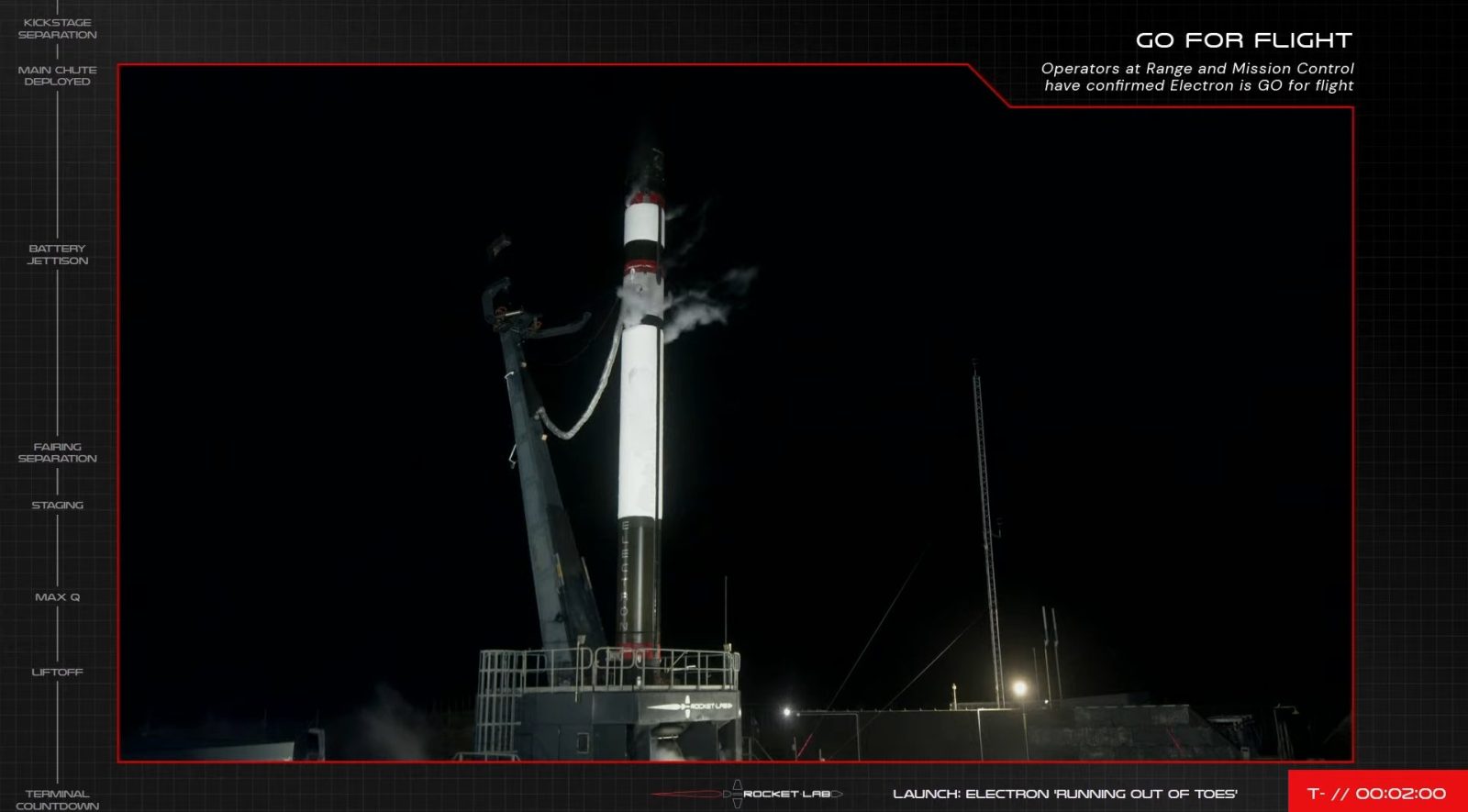 It’s a tough day for the folks at Rocket Lab. After a successful liftoff from New Zealand, the California rocket company experienced another failure of its Electron second stage. This sadly means that the payload, two BlackSky satellites, were lost during the mission.

Rocket Lab previously experienced a similar loss of vehicle and payload during its 13th Electron rocket mission in July 2020. The next Electron rocket flew the following month, and each mission has been successful since Rocket Lab’s return to flight. Rocket Lab has even made progress toward recovering the first stage booster from the Electron rocket — something the company planned to attempt again today.

Sadly, something appears to have gone wrong again with the Electron second stage before deploying the satellites into orbit. Here’s how the mission played out today and what Rocket Lab has shared so far about the loss of vehicle:

Rocket Lab has since released a full statement on the mission failure:

The issue occurred following second stage ignition during the flight on May 15, 2021 UTC, resulting in the loss of the mission. The launch vehicle’s second stage remained within the predicted launch corridor and caused no harm to the public, Rocket Lab’s launch or recovery crews, or the launch site. Electron’s first stage safely completed a successful splashdown under parachute and Rocket Lab’s recovery team is working to retrieve the stage from the ocean as planned.

Rocket Lab is working closely with the Federal Aviation Administration (FAA) to investigate the anomaly and identify the root cause to correct the issue for future missions.

“We are deeply sorry to our customer BlackSky for the loss of their payloads. We understand the monumental effort that goes into every spacecraft and we feel their loss and disappointment. Our team is working hard to identify the issue, rectify it, and be safely back on the pad as soon as possible,” said Peter Beck, Rocket Lab founder and chief executive. “On one of our toughest days, our team operated with professionalism and worked swiftly to ensure the anomaly was managed safely. Our team is resilient, and our top priority remains to safely and reliably return to flight for our customers. We will learn from this, and we’ll be back on the pad again.”

Today’s anomaly occurred after 17 successful orbital launches of the Electron launch vehicle. With multiple launch vehicles currently in production, Rocket Lab is prepared for a rapid return to flight as soon as investigations are complete and any required corrective actions are in place.