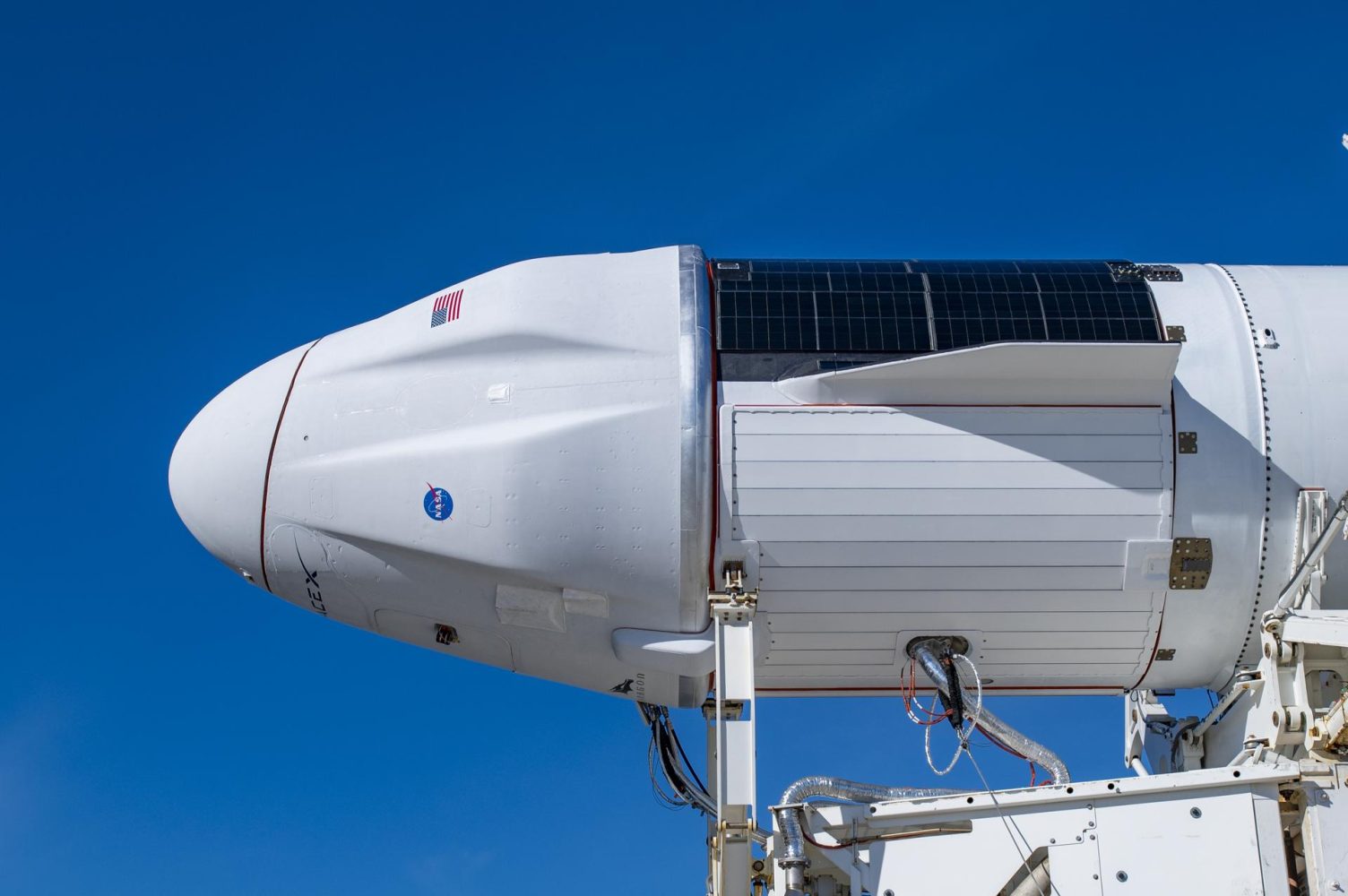 SpaceX is planning to launch their third operational mission for NASA’s Commercial Crew Program later this year and NASA has added the fourth and final seat to the flight.

Kayla Barron assigned to the crew

SpaceX’s Crew 3 mission will launch in October of this year and will bring Raja Chari, Thomas Marshburn, Matthias Maurer, and the new addition, Kayla Barron, to the ISS. Chari and Barron were selected to become Astronaut Candidates back in 2017 and just recently became available for crew rotations.

The crew has onboard veteran astronaut Marchburn who flew on both the Space Shuttle and the Soyuz. Marking him to become a member of a select group of astronauts to fly on three different spacecraft. ESA astronaut Maurer will also celebrate his first spaceflight this October after serving with the ESA since 2010.

What will SpaceX Crew-3 fly on

Currently, no booster or Dragon has been assigned to fly Crew-3 to the ISS but it will most likely feature a brand new Dragon capsule. So far, we’ve only seen 2 crew capable Dragons in service so far, Dragon Endeavour and Resilience. Currently, Endeavour is in space supporting the Crew-2 mission, and Resilience is slated to fly Inspiration 4 the month prior. Leaving little room for required refurbishment and inspections.

Crew-3 will also feature the ability to be a lifeboat for ISS crew members in case they need to evacuate from the station. This will most likely more seating that the other two capsuled do not have. This will give the crew of Crew-3 the unique ability to name their capsule, something Crew-2 did not have the honor of doing.