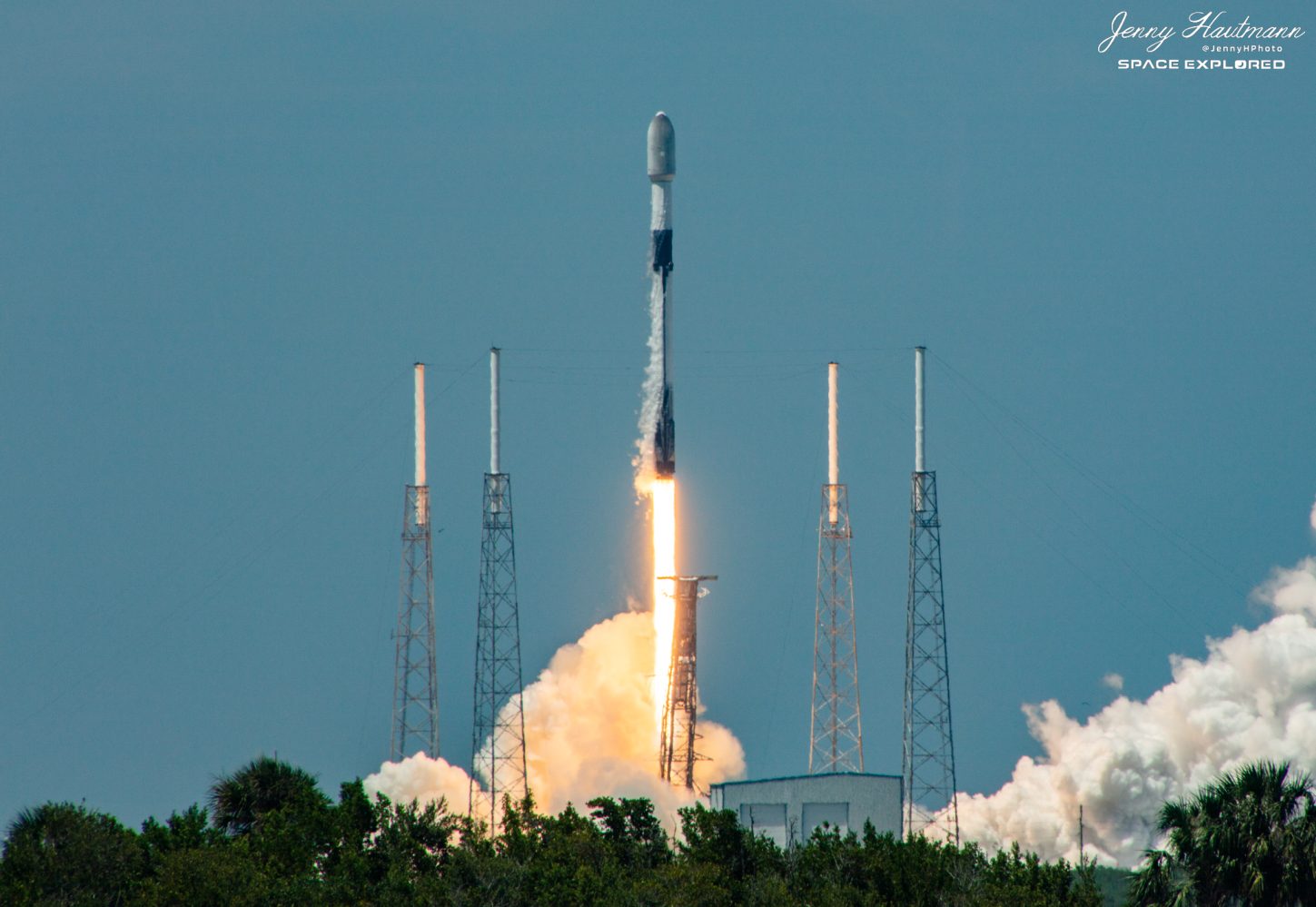 SpaceX completed their 100th successful launch since their last inflight failure back in 2015. This also marked their 16th flight this year and 4th in a single calendar month. Experience the launch with photos and videos taken by our team.

This launch, Starlink V1 L28, was for SpaceX’s satellite internet service named Starlink. With SpaceX already being the largest operator of satellites, this launch brings SpaceX to over 1,600 active Starlink satellites and completes the first orbital shell. The service has been in open beta for several months, serving those that have not had access to high-speed internet until now.

The Falcon 9 carrying the 60 satellites lifted off without any issues from SLC-40 at Cape Canaveral Space Force Station. The booster that flew on this mission, B1063, was only its second flight. Recently it has become rare to see such a clean booster fly. It is also rare for a fairing half to have supported more flights than the missions booster. This is the first fairing half to fly for a fifth time, and marks the 40th reflown fairing overall; an amazing step in improving Falcon 9 reusability.

As the Falcon 9 neared Max-Q, the point of peak aerodynamic pressure, the vehicle passed the speed of sound. This caused a shockwave to be seen throughout the cloud layer and around the vehicle in an awesome spectacle.