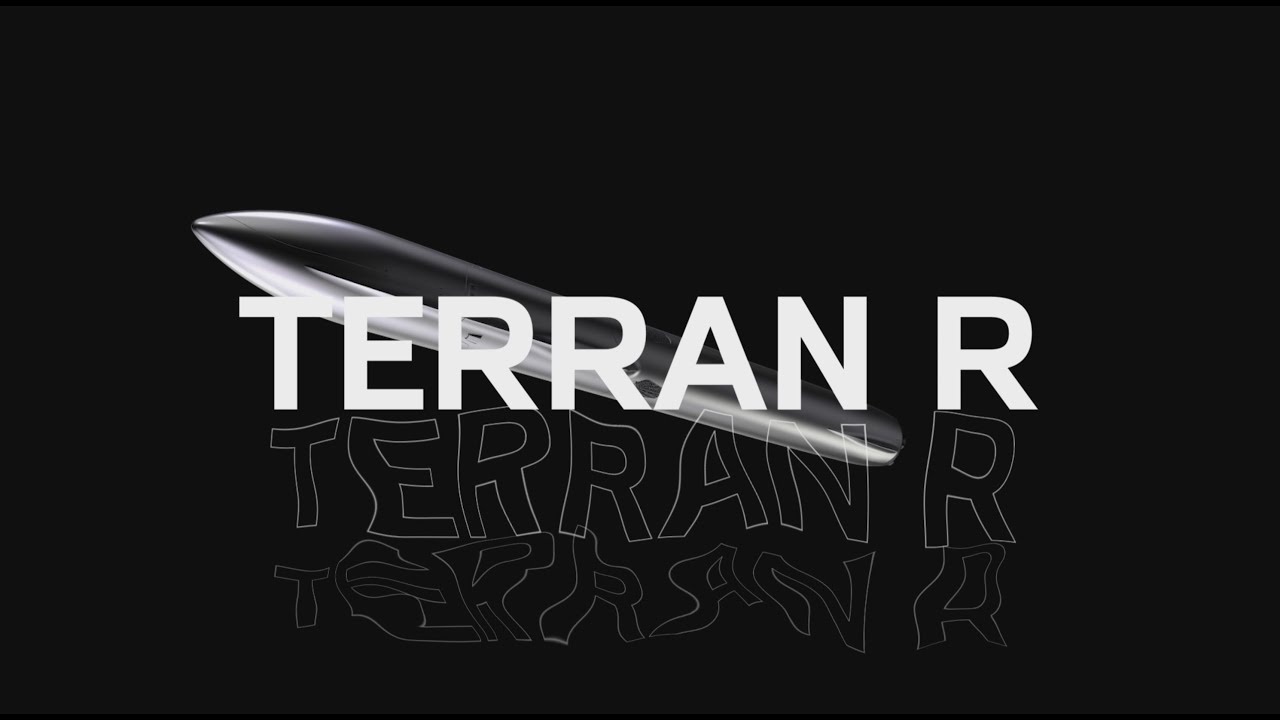 Relativity Space is set apart from most other launch providers by their 3D printing capabilities. While most providers do utilize 3D printing technology, most use it for subassemblies in their rockets, not Relativity.

They have custom-designed metal 3D printers that produce everything for their rockets, from tanks to engines. Both of the launch vehicles, Terran 1 and Terran R, are entirely 3D printed. They have been working on their Terran 1 launch vehicle since they were founded in 2015, and Terran R will take them to the next level.

The first launch of Terran R is expected NET 2024 from SLC-16 at Cape Canaveral Space Force Station. This is the same launchpad that Relativity is currently preparing for Terran 1. The first missions to use Terran R have already been sold!

Both rockets will be powered by their Liquid Methane (Natural Gas) and Liquid Oxygen feed Aeon engines. These engines, like the rest of the rocket, are fully 3D printed.

Terran R being a reusable vehicle brings up a question: What will the means of recovery be? The first stage will come down propulsively in the Atlantic and will either land on a platform or will be recovered from the water. The second stage will act similarly to a SpaceX Starship, with the fairing being retained to the stage and opening like a clam-shell. The second stage will then land in the ocean to be recovered.

One detail you may notice on the first stage are those grid fins. At first, they look similar to what we will expect Super Heavy’s grid fins to look like. But take a closer look.

Yep, those are flush-mounted grid fins. While the grid fins used by SpaceX protrude out from the booster, the 3D printing technologies Relativity has created allow them to have a seamless design. Now let’s talk about the grid design of the fins. They look very much that of an insect wing, going with their “inspired by nature” tagline. However, it is my opinion that the design is simply for marketing purposes (like the SLS Solid Rocket Motor Swooshes).

The Terran R is also being poised as a vehicle to tackle inter-planetary travel.

“Terran R helps accommodate the company’s growing pipeline of commercial interest and will also eventually offer customers a point-to-point space freighter capable of mission between the Earth, Moon, and Mars.”

This is the second fully reusable rocket ever announced by a company and this time around we have seen way less criticism. SpaceX’s BFR/Starship announcements have always be followed by the industry betting against its success but now that the writing is on the wall about how good Starship can be. The market is reacting differently.