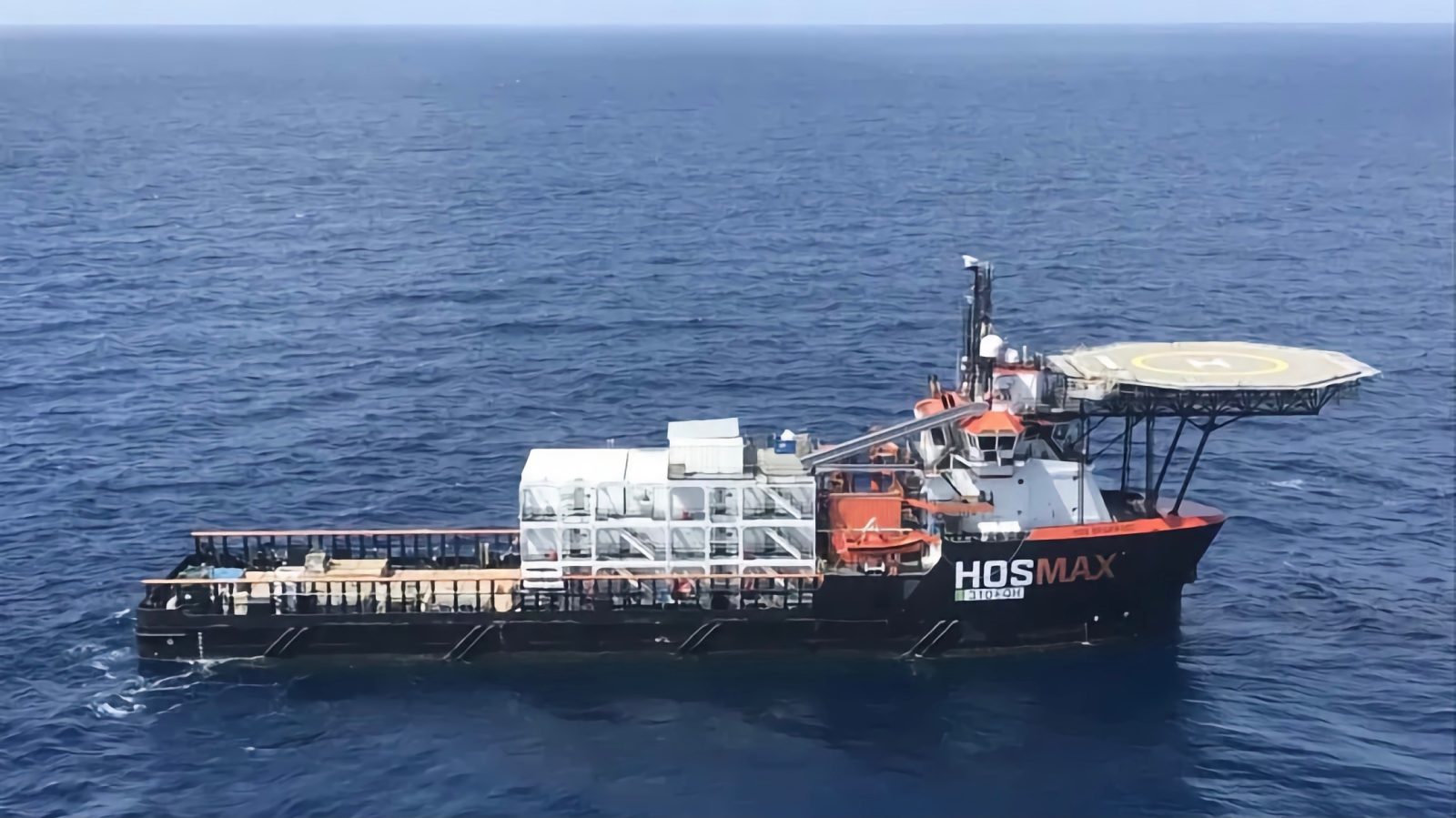 After SpaceX got rid of their faring catching ships the company went through a few options for how to recover their fairings. Today their second contracted ship left Port Canaveral, leaving SpaceX again with no dedicated fairing recovery ship.

Where is Briarwood going?

Unknown, it set its destination to Port Fourchon, unlikely it is doing any work with SpaceX’s new droneship there. That location makes sense for it as the company that operates the ship has a large fleet down in Fourchon and works mostly in the Gulf of Mexico.

Briarwood served as the fairing recovery ship two times and both times was able to recover both fairing halves from the water. SpaceX has dealt away with the idea of catching fairings in the air with nets, deeming water recovery safe for reuse. While its time with the fleet was short, it proved very useful but still not cost-effective for SpaceX.

The timing of Briarwood’s departure makes sense because we aren’t expecting the next launch to take place until July 30th and that launch isn’t even by SpaceX. Currently, SpaceX is working on upgrading their Starlink satellites which is why we’ve seen a lull in those launches. Elon Musk has shared that they are nearing completion of their Starlink 1.5 satellites, which will include inter-satellite laser communications.

The sign that Briarwood is leaving means that we are likely to not have many launches from SpaceX until those new satellites are ready. The only SpaceX launch with a hard date set is CRS-23 in August. There are a few Starlink missions rumored to fly this month but SpaceX hasn’t given any hard dates for those launches.