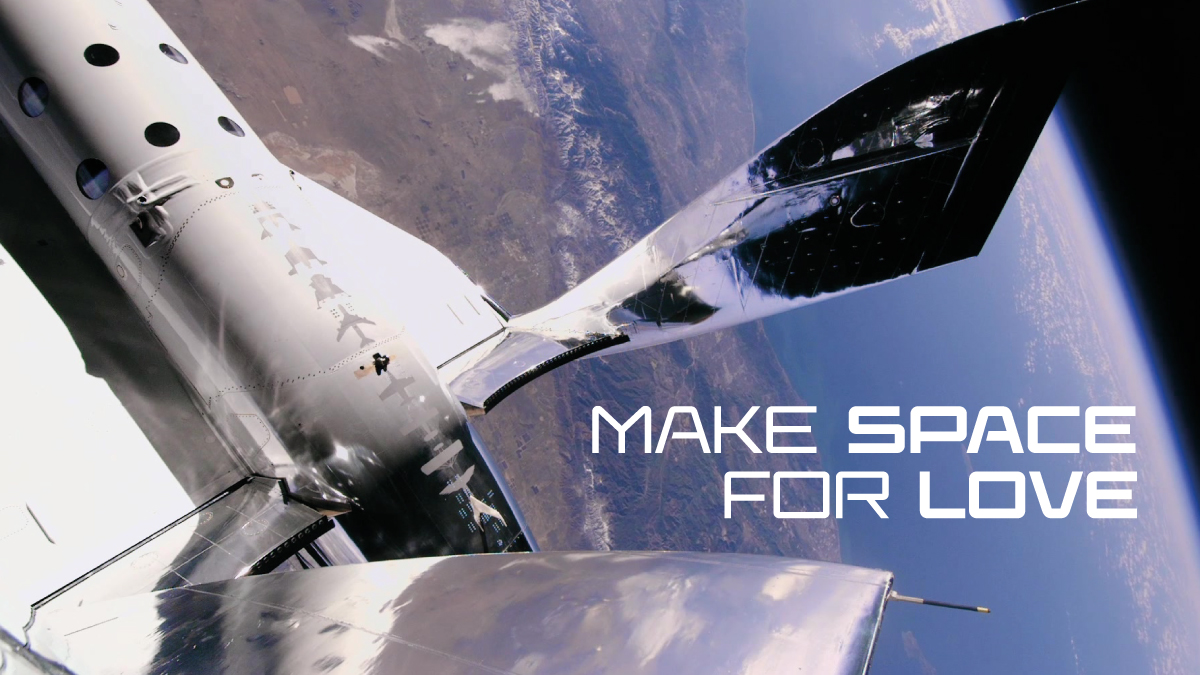 The last few weeks have seen some fierce competition and mudslinging between private spaceflight companies. From Elon Musk’s criticisms of ULA and Blue Origin, to Blue Origin’s criticism of Virgin Galactic, there has been very little peace on Space Twitter recently. That’s why Elon Musk’s recent reply to Richard Branson was so nice to see.

Recently the “billionaire space race” has heated up. Not long after Jeff Bezos auctioned off a seat to fly to space in New Glenn with him and his brother, Virgin Galactic announced that Richard Branson would be flying to space just nine days beforehand.

It was a nice change last night to see Elon wishing Branson the best, and stating that he will be at Spaceport America for the flight. Perhaps Richard Branson’s, “Jeff Who” moment helped win Elon over.

Twitter users were unimpressed with this sudden shift, with many calling the company two-faced or else thinking it was too little too late. Hopefully, we can see some more of this unity when Jeff Bezos prepares for flight in ten days.

I for one wonder (i.e doubt) whether Elon would be open to watching Blue Origin’s flight in person as well, or whether Blue Origin would even let him go if he wanted to.