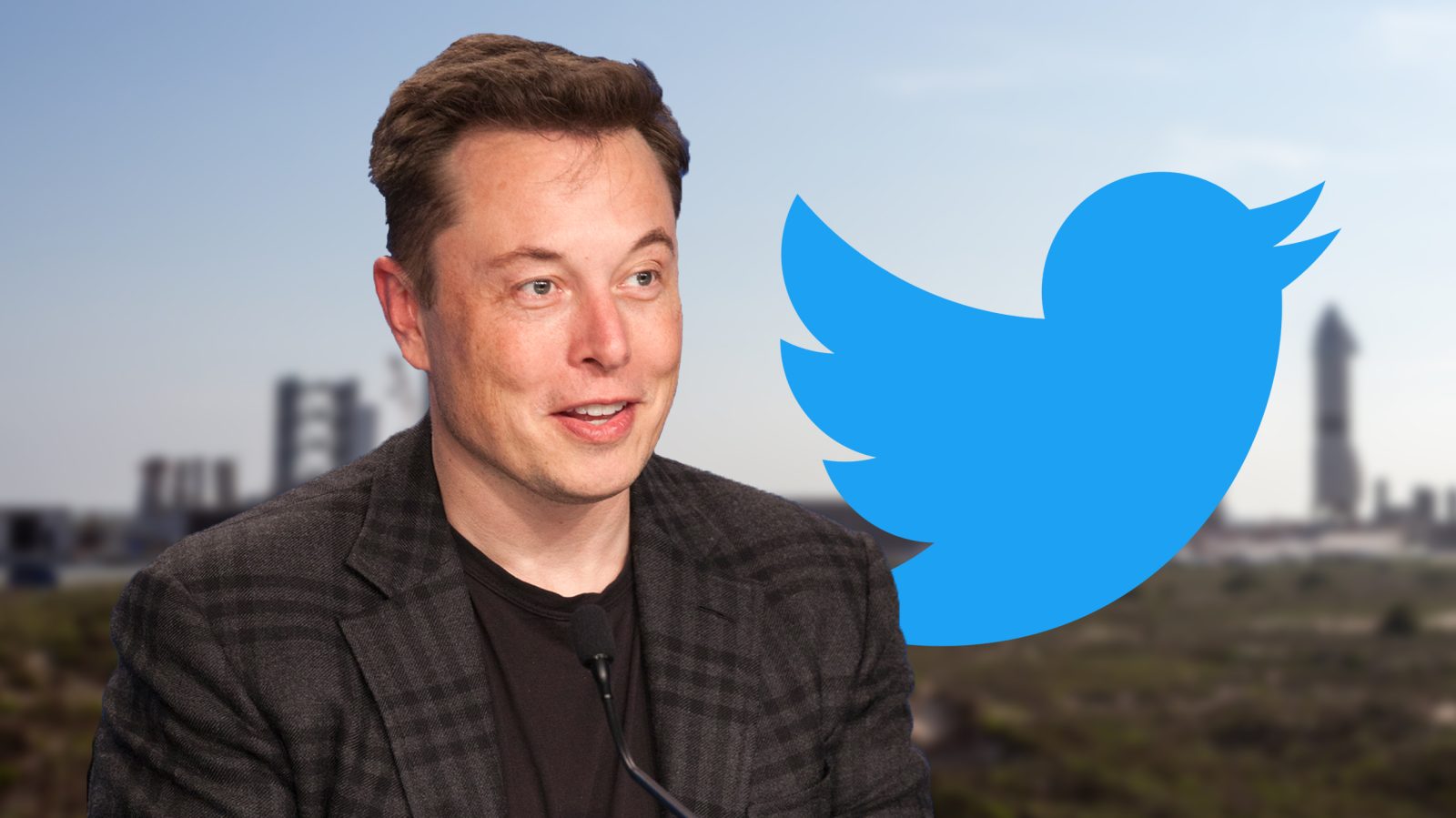 This week on Twitter, Elon addressed some major planned improvements to the constellation of Starlink internet satellites, and the advantages Starlink has over traditional internet connections.

Despite the recent lack Starlink launches, SpaceX’s satellite internet service is continuing to roll out to customers. The first orbital shell has long been complete, and now SpaceX is focused on v1.5 of the satellites. These newer versions of the satellites will feature laser links, to allow direct communication between satellites, rather than relying on ground stations.

We saw the first launch of these satellites with this laser communication during the launch of Transporter 1. During this launch, ten laser-equipped Starlink satellites were deployed into a sun-synchronous orbit.

This reliance on stations adds distance for the light to travel and adds a delay to the internet signal. Despite Starlink already offering exceptionally low latency compared to any other satellite internet service, Elon hopes to bring the delay even lower.

Another plus side to the interconnects is the ability to provide internet service where there are no ground stations for hundred of miles. This means ships and airplanes crossing oceans could see the benefit of connectivity, once more Starlink satellites are equipped with laser interconnects.

As silly as it use to be, to consider satellite internet as an option for high-speed competitive gamers, the service may soon be a realistic choice. As of now, a direct fiber connection will still be faster and more reliable, but adding more options should help break the current internet company monopolies. Starlink also reaches many locations where direct fiber just isn’t an option.

We’ve addressed some of the major questions relating to Falcon 9 Reusability before, this week Elon reinforced the difficulty of reusability. From an outside perspective, it is easy to criticize companies like ULA for their single use rockets, but reusability is hard.

SpaceX has been reusing boosters for years. They re-flew Falcon booster 14 times prior to Block 5. If it wasn’t until the Block 5 variant of Falcon 9 reusability made financial sense, it is more understandable for a company with a less frequent launch schedule, like ULA, to hold off on reusability. SpaceX is able to rely on their own Starlink launches to fill in when customer payloads are sparse, to make the most out of the improvements to their reuseable launch vehicle.

There are continued updates coming to Autopilot, and Tesla customers are impressed with the changes.

Elon continues to address the feedback, and for full self-driving, one much-needed feature is recognition of sirens. In an emergency, it’s second nature (for most people) to hear the sirens and move over for emergency vehicles to get by. For a fully autonomous car, they must be able to do the same, so microphones listening for sirens are an important addition to the suite of cameras being able to recognize flashing lights.