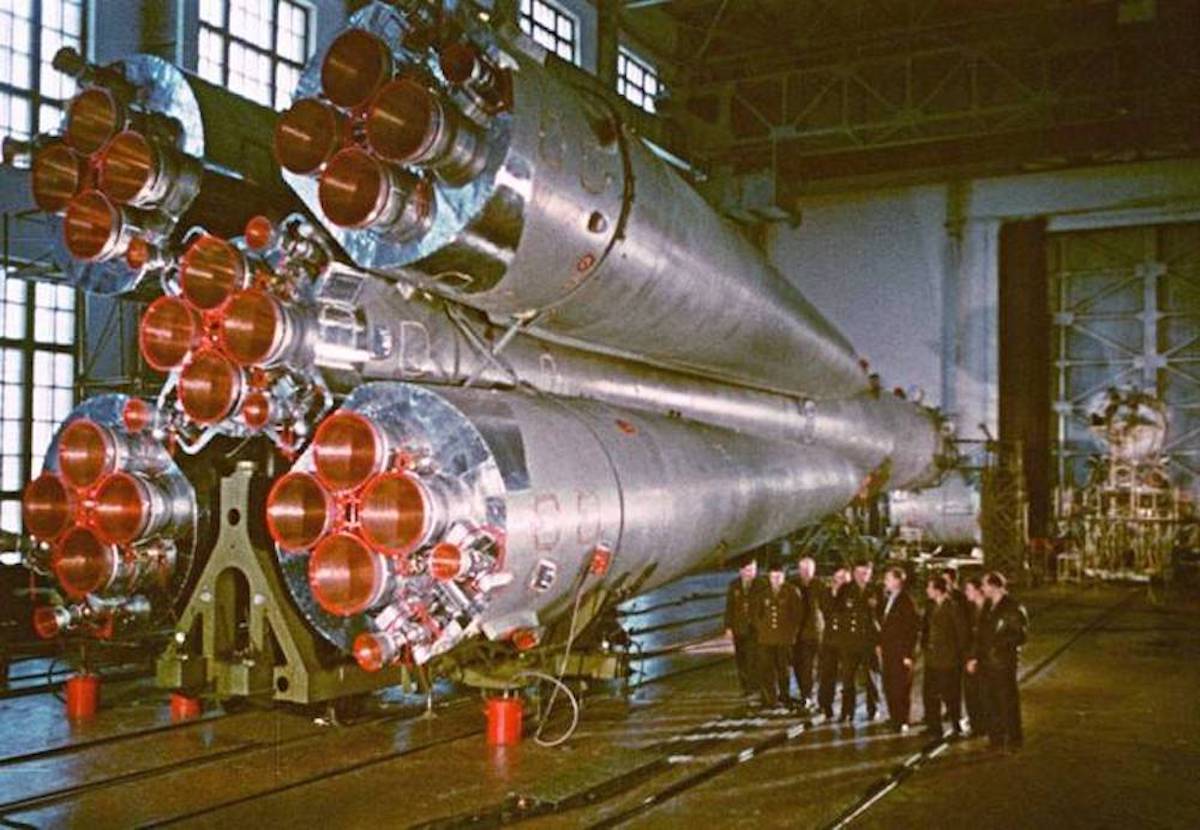 The Soviet Union fielded 154 candidates from the Soviet Air Force, narrowing down the pool to 29 candidates after medical tests at the Central Military Scientific Aviation Hospital in Moscow, and selecting the top 20 candidates as cosmonauts.

Ultimately, 12 cosmonauts went on to complete space flights. Cosmonaut Boris Valentinovich Volynov, now 85, is the only surviving member of the group as of February 2020.

NASA highlights the contrast between the very public American routine versus the Soviet process: