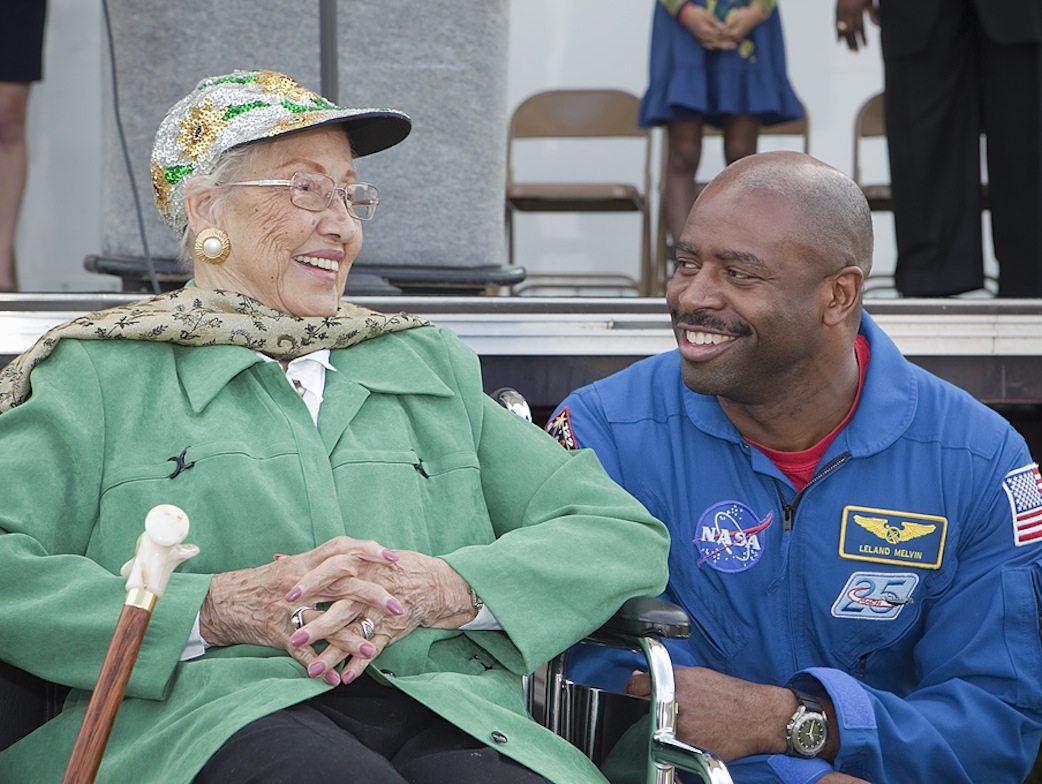 Katherine Johnson’s work dates back to NACA (National Advisory Committee for Aeronautics) in 1953 before there was ever a NASA.

The NASA research mathematician’s life is memorialized in the 2016 film Hidden Figures which follows “a team of female African-American mathematicians who served a vital role in NASA during the early years of the U.S. space program.”

Johnson died today at the incredible age of 101, leaving behind a legacy that will inspire generations for centuries.