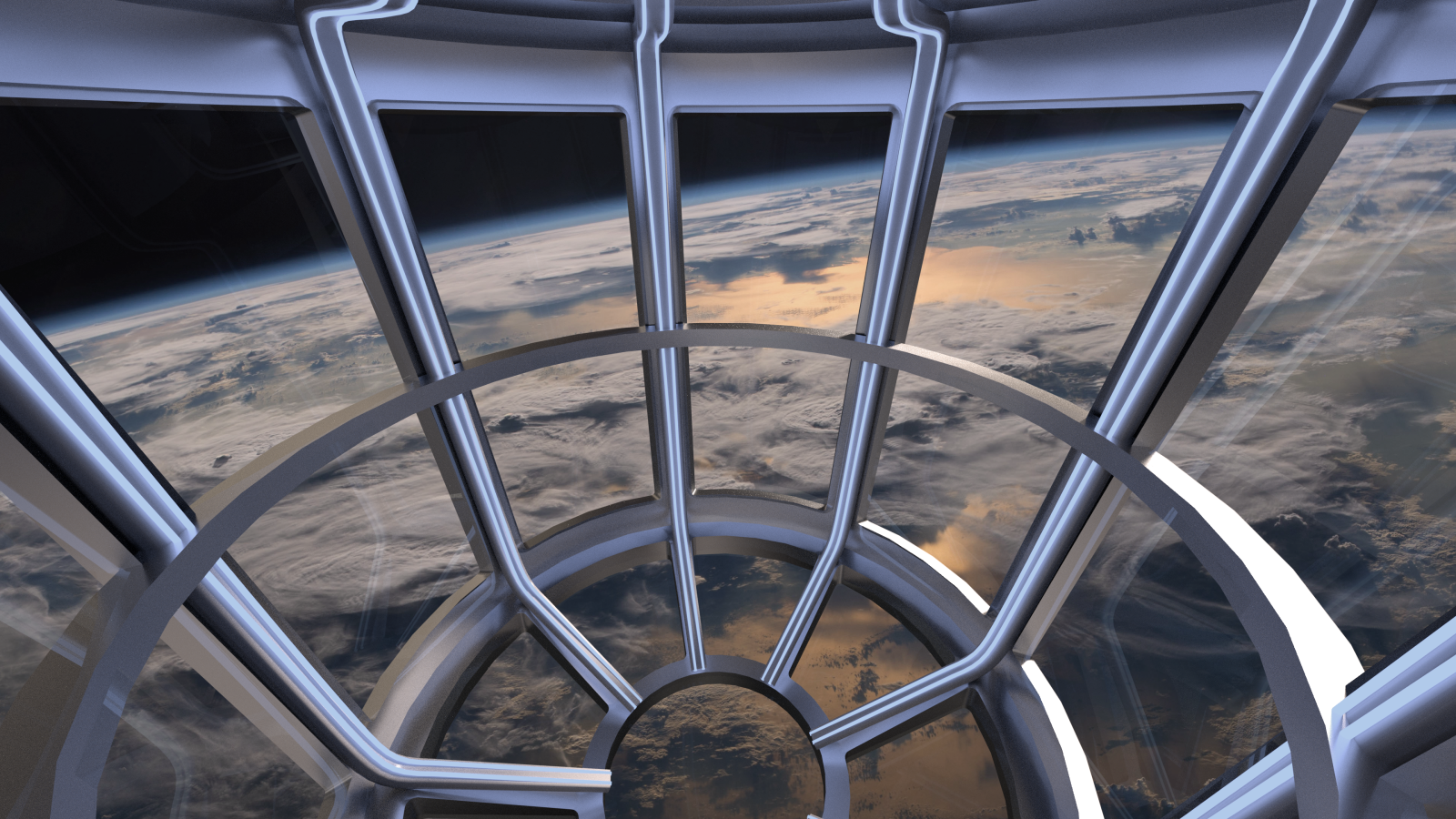 All aboard the International Space Station! SpaceX and Axiom Space are teaming up to pull off the first instance of private human spaceflight to the ISS as soon as 2021.

The historic journey will follow another major milestone when SpaceX is expected to send NASA astronauts to the space station in May.

Axiom has signed a contract with SpaceX for a Crew Dragon flight which will transport a commander professionally trained by Axiom alongside three private astronauts to and from the International Space Station. The mission, set to launch as soon as the second half of 2021, will allow the crew to live aboard the ISS and experience at least eight days of microgravity and views of Earth that can only be fully appreciated in the large, venerable station.

This is the first of Axiom’s proposed “precursor missions” to the ISS envisioned under its Space Act Agreement (SAA) with NASA. Discussions with NASA are underway to establish additional enabling agreements for the private astronaut missions to ISS.

Axiom plans to offer professional and private astronaut flights to ISS at a rate of up to two per year to align with flight opportunities as they are made available by NASA, while simultaneously constructing its own privately funded space station.

SpaceX is similarly working with Space Adventures to book private spaceflights to outer space without a stop at the ISS.