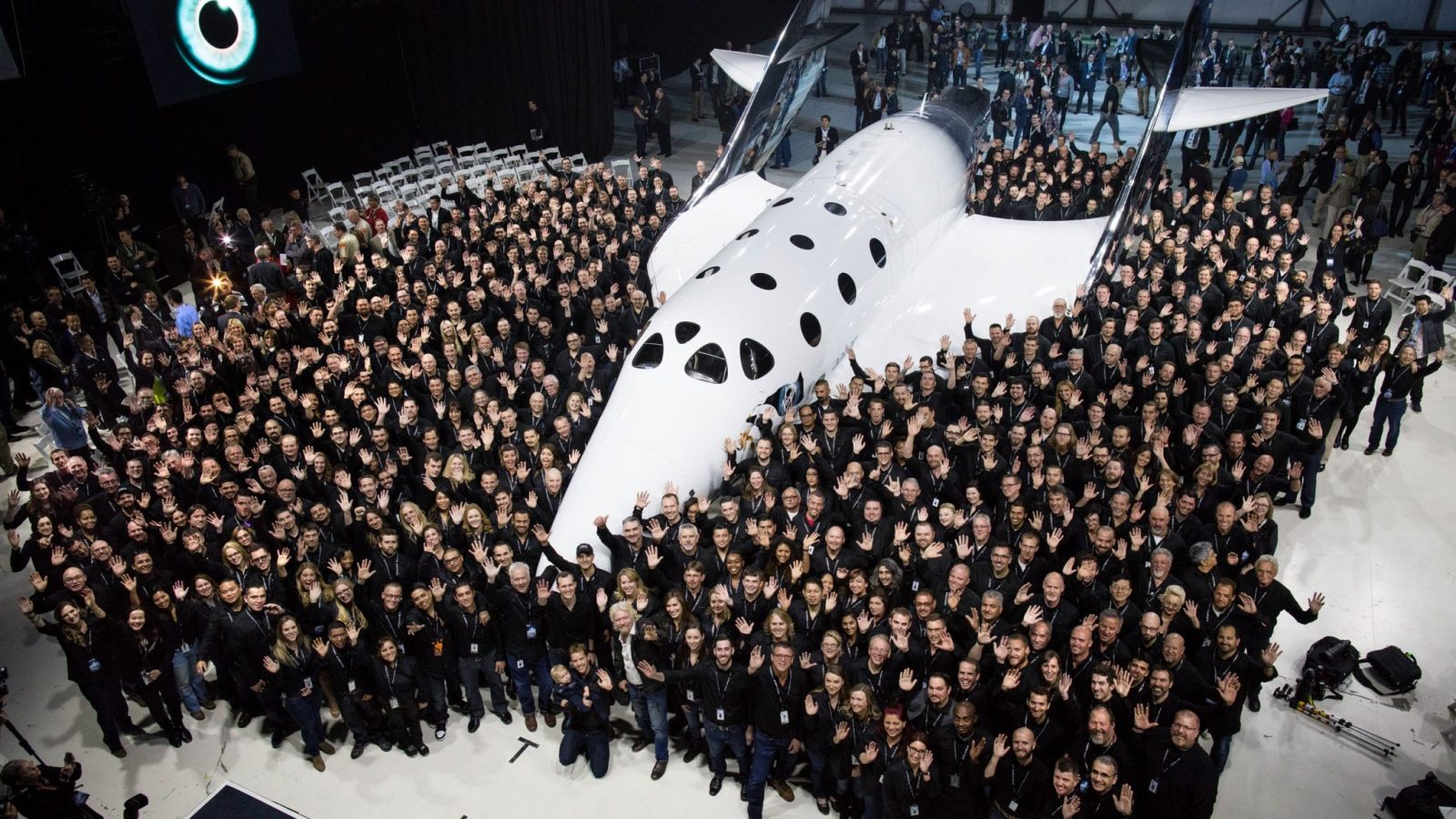 Virgin Galactic has scheduled a quarterly conference call to discuss Q1 2020 financial results. The call is set to for 5 p.m. EDT on May 5.

The publicly traded space company used its previous (and first-ever) quarterly conference call as an opportunity to announce its new “One Small Step” program.

Virgin Galactic has been accepting refundable $1000 registration fees for preparing customers for spaceflight since late February so we can expect an update on the program.

The company last shared that its 2020 goal was to send Richard Branson to space as a demonstration of its service. Hopefully we can learn how coronavirus has affected that goal since COVID-19’s spread across the United States in March.

Speaking of the novel coronavirus, Virgin Galactic CEO George Whitesides published a detailed blog post today that describes how the company is aiding in the fight against the pandemic.

Part of the effort includes a new live educational series on YouTube while schools in the U.S. are closed as an effort to fight the coronavirus spread.

With schools shut and kids at home with a thirst to learn, we are launching a new live educational series that will run from the Virgin Galactic YouTube channel, called Spacechat LIVE. Launched in conjunction with our outreach initiative, Galactic Unite, we will be presenting regular live Spacechats on different topics each time, featuring our very own experts across the company. First up is Beth Moses, our Chief Astronaut Instructor who will be talking about what it’s like to travel to space based on her very own spaceflight experience. You can tune into this episode on Thursday, April 2 at 9.30AM PT. We are also developing a special online Virgin Galactic Kids’ Corner with downloadable assets to accompany the Spacechats.

Meanwhile, Virgin Galactic’s spinoff company Virgin Orbit (which is privately-owned by Virgin Group) announced today that it has designed a mass-produceable ventilator that it plans to produce starting next week. Read more about Virgin Galactic’s efforts here.