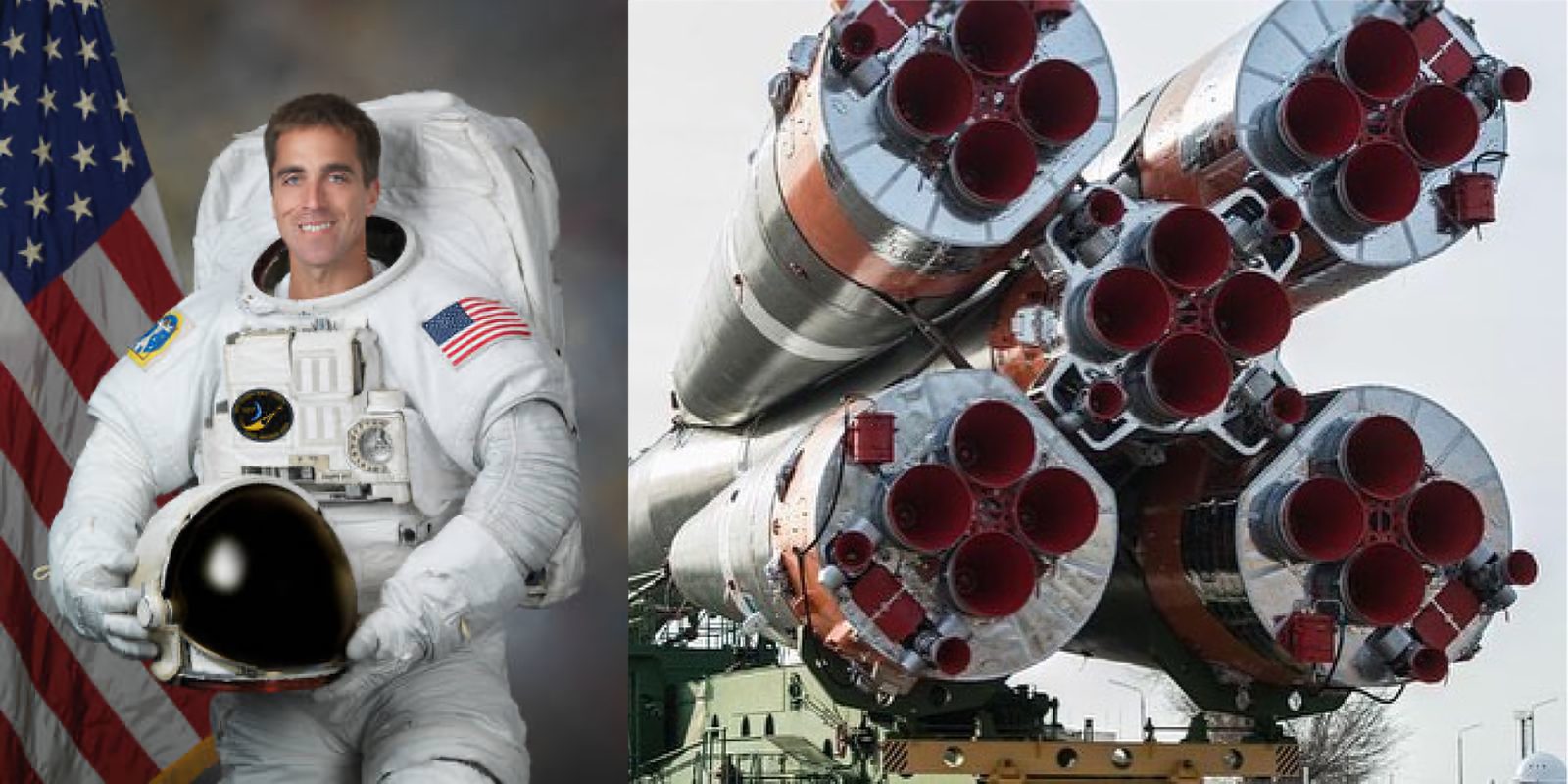 NASA astronaut Christopher Cassidy will make the journey from Earth to the International Space Station on Thursday, April 9. Astronaut Cassidy, who is also a U.S. Navy SEAL, will fly with Russian cosmonauts Anatoly Ivanishin and Ivan Vagner.

Astronaut Cassidy, who is returning to space for his third spaceflight, will take on the role of Expedition 63 Commander once the crew of Expedition 62 leaves the ISS on Friday, April 17.

Astronaut Jessica Meir made history during her time on the ISS by completing the first all-female space walk with Astronaut Christina Koch.

Launching from U.S. this year

NASA has relied on renting a seat on Russian Soyuz rockets to send astronauts to the ISS since the Space Shuttle Program ended in 2011.

As soon as next month, SpaceX will demonstrate U.S. human spaceflight capabilities for the first time in almost a decade for NASA’s Commercial Crew Program.

NASA astronauts Bob Behnken and Doug Hurley will fly aboard a SpaceX Falcon 9 inside a Crew Dragon spacecraft for NASA’s Space Demo-2 mission.

The duo will join the crew of Expedition 63 as part of the test flight. The end goal for NASA is to no longer rely on paying large sums of money to Russia’s space agency for sending astronauts to space. NASA’s Commercial Crew Program will instead rely on U.S. commercial entities SpaceX and Boeing.

Here’s the schedule for the Expedition 63 launch and docking to the International Space Station in EDT: