‘Space Force’ Netflix trailer returns Steve Carell to a familiar place: totally out of his element 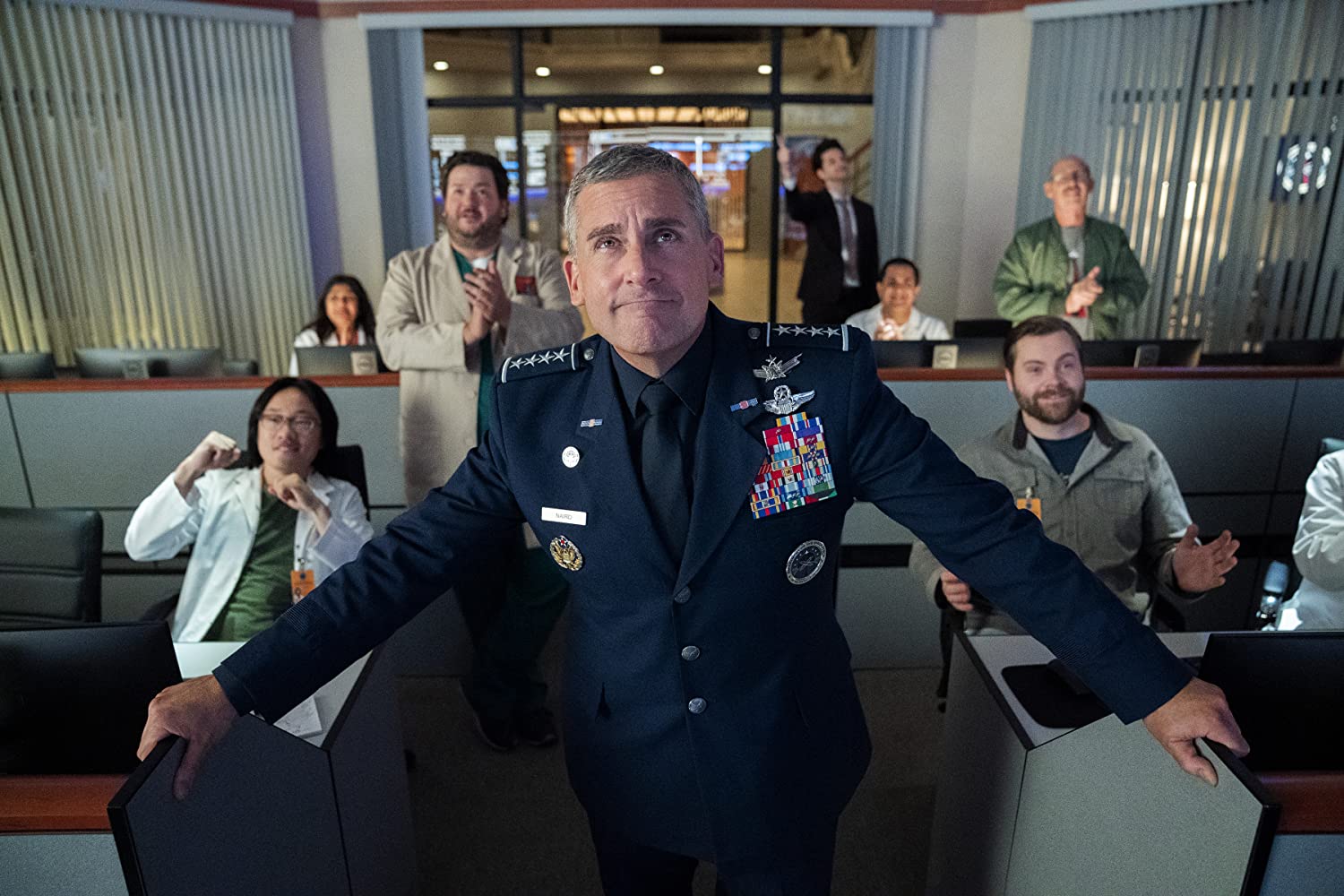 What do you when you’ve binged every season of “The Office” during quarantine and you’re not sure a fifth binge session is healthy? There’s only one correct answer. Well, after you take a walk and consider a shower, that is. Watch the new “Space Force” series from the creators of “The Office” on Netflix.

The full trailer for the new comedy series starring Steve Carell landed today, and fans of “The Office” will appreciate echoes of Michael Scott being in way over his head.

Only this time Michael Scott is Mark Naird, a civil servant tasked with leading a new branch of the military called Space Force. Sound familiar? Check out the new trailer released today:

Netflix’s spoof on the real Space Force branch of the armed forces established by President Trump is backed by an all-star cast including:

The 10-episode series lands with impeccable timing on May 29.

In everything goes as planned, that’s two days after the scheduled NASA and SpaceX Demo-2 mission.

The historic mission will launch NASA astronauts Bob Behnken and Doug Hurley on an American rocket from the United States for first time since the Space Shuttle program ended in 2011.

For SpaceX, the mission marks its first launch with humans, not just cargo, to the International Space Station.

Space Explored will bring full coverage of the historic mission on May 27 — and “Space Force” coverage a few days later of course.