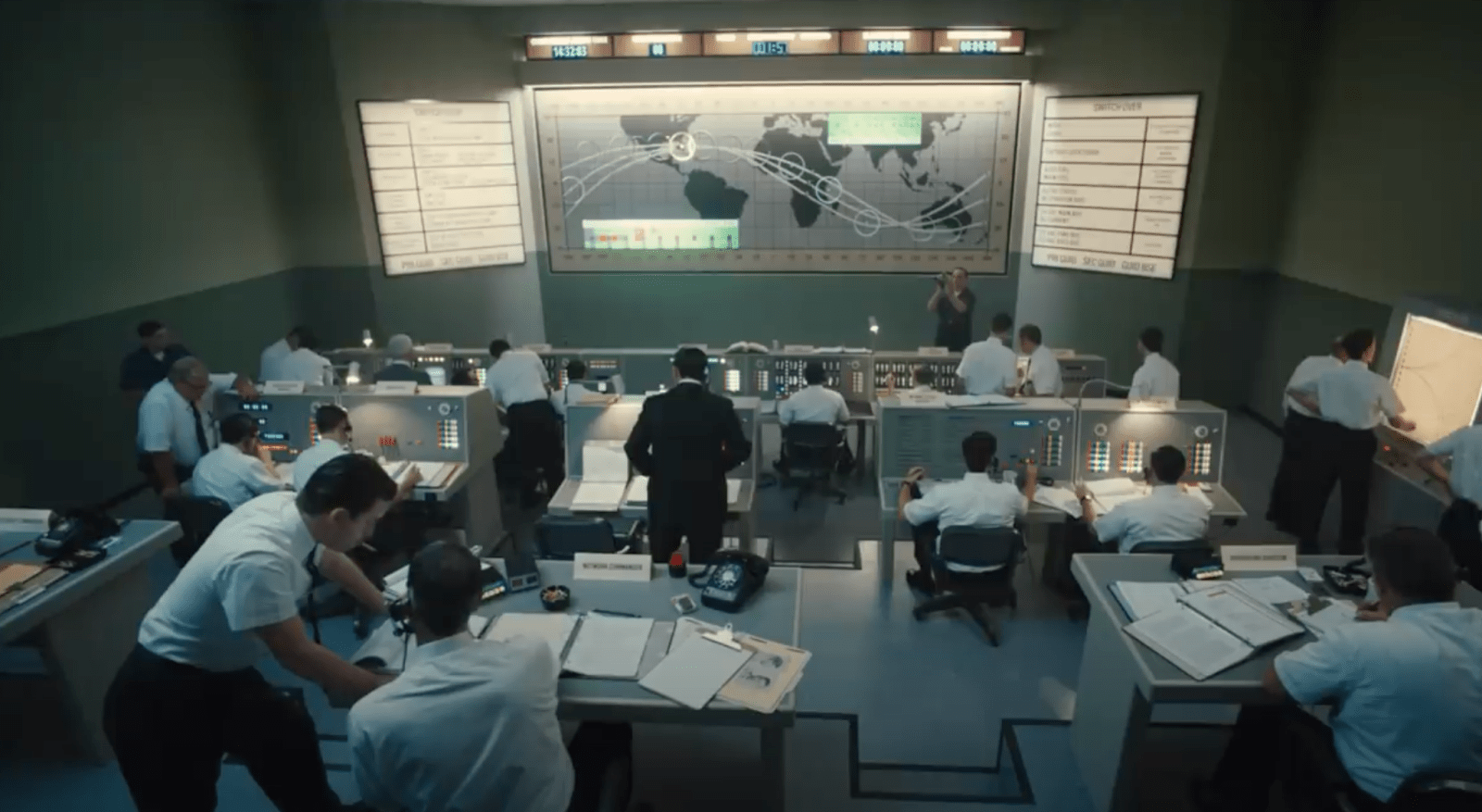 If you’re tracking new space media coming soon, add “The Right Stuff” on Disney+ to your list in between “Space Force” on Netflix and the upcoming Tom Cruise film from the International Space Station.

The original series from National Geographic is based on the bestselling Tom Wolfe novel. The Right Stuff follows seven military test pilots on their journey to becoming the first astronauts.

“The Right Stuff” is a scripted series produced by Leonardo DiCaprio and Jennifer Davisson that portrays the experiences of the Mercury 7 astronauts.

“The eight-episode, scripted series takes a clear-eyed look at what would become America’s first “reality show,” as ambitious astronauts and their families become instant celebrities in a competition that could kill them or make them immortal,” Disney said.

Disney released a behind-the-scenes trailer for the original series today:

“The Right Stuff” has no official release date beyond this fall. You can catch up on the source material in the meantime.