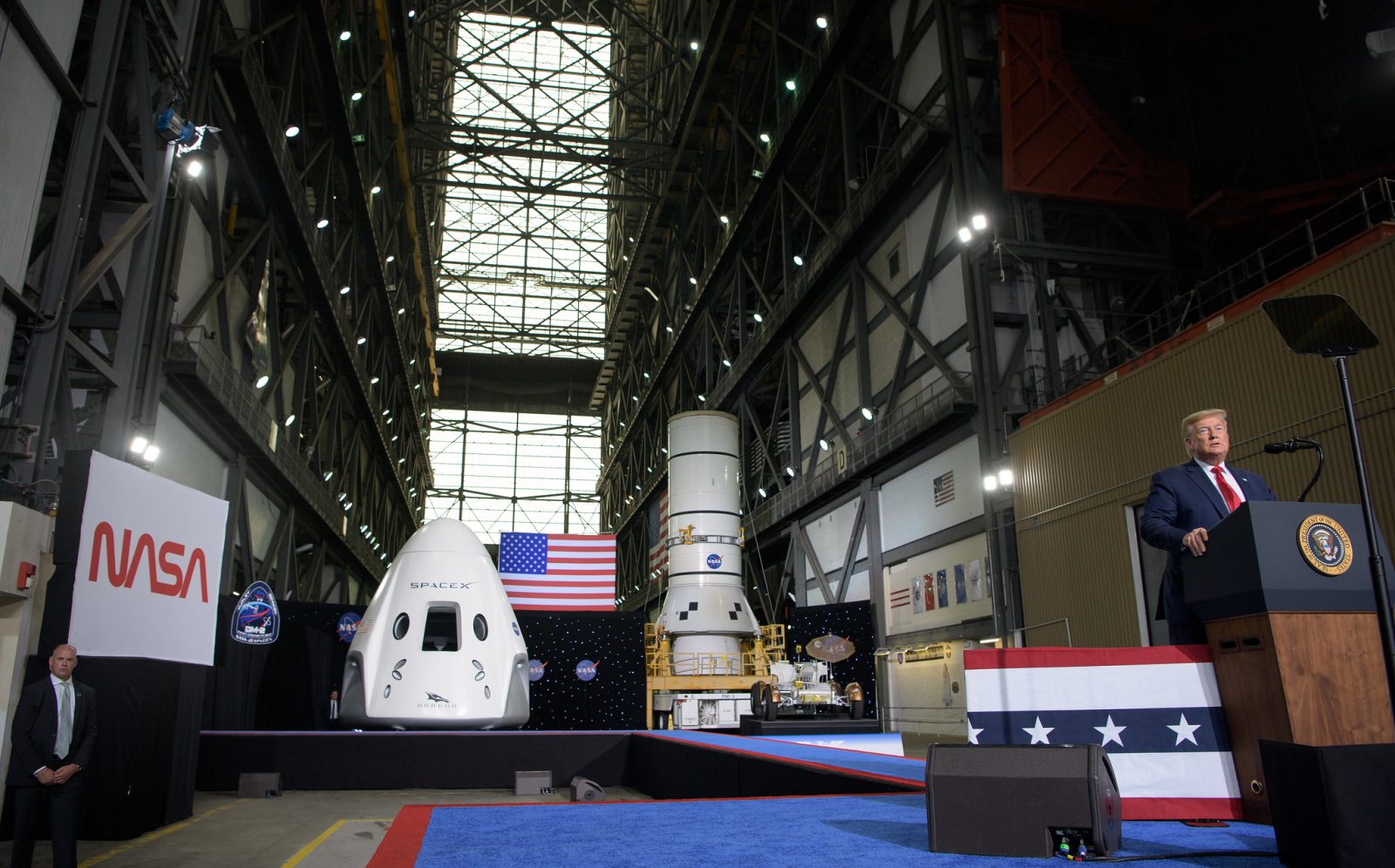 President Trump and former Vice President Joe Biden are in the midst of an unconventional campaign cycle for the 2020 presidential election.

Mr. Trump, who attended the SpaceX Falcon 9 and Crew Dragon launch on Saturday, is vying for a second term in office. Mr. Biden, who has largely relied on virtual rallies during the COVID-19 pandemic, is the presumptive nominee for the party out of power.

Both presidential candidates have addressed the first SpaceX mission to send NASA astronauts to space this week.

Update June 4, 2020: The campaign video featuring NASA and SpaceX has been removed. Members of both teams raised issue with being used in the political ad. Calls to remove the ad also came from retired astronaut Karen Nyberg (who happens to be married to Demo-2 astronaut Doug Hurley).

“I find it disturbing that a video image of me and my son is being used in political propaganda without my knowledge or consent,” Nyberg wrote on Twitter. 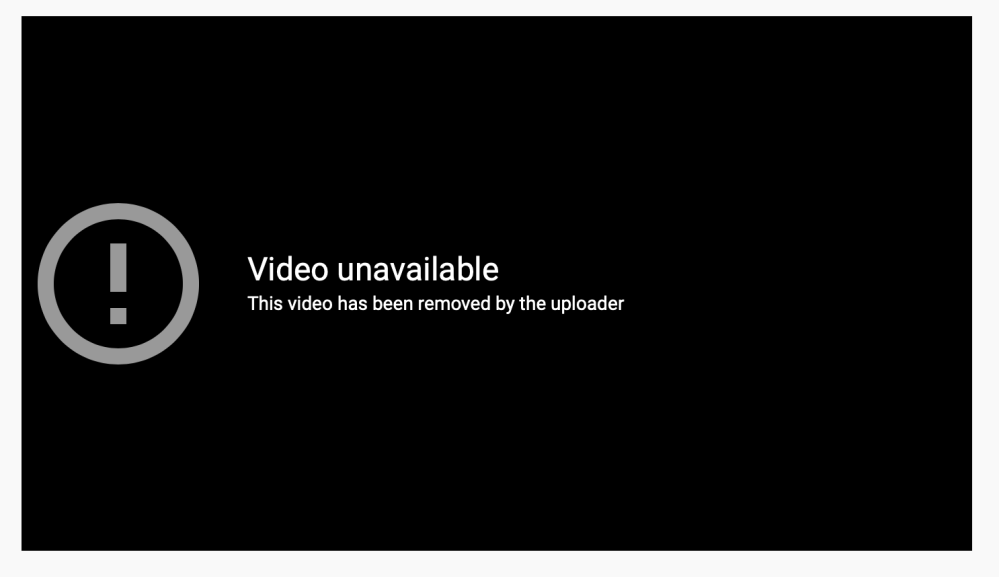 For context, the Trump administration is responsible for establishing the Artemis Program aimed at sending the first woman and next man to the Moon by 2024 — the earliest possible timeframe during a potential second term in office for Mr. Trump.

Meanwhile, Mr. Biden has former NASA administrator Charlie Bolden and former Florida senator Bill Nelson advising his presidential campaign on space policy. Both are former astronauts and recently held a press briefing with the former vice president ahead of the Demo-2 mission.

Mr. Biden published a statement in response to the successful SpaceX launch over the weekend:

Today, in lifting our ambitions and our imaginations to the heavens, the United States has once more reshaped the future of space travel. When Robert Behnken and Douglas Hurley blasted off from Cape Canaveral, Florida, on a mission to the International Space Station, they added their names to the long list of heroes who have changed the way we think about our universe and our place in it. Their voyage not only marks the return of American astronauts traveling to space from U.S. soil, but a pioneering new phase of public-private cooperation for the peaceful exploration of space.

I congratulate NASA, SpaceX, and all the hardworking women and men who made today a victory for American innovation and persistence. This mission represents the culmination of work begun years ago, and which President Obama and I fought hard to ensure would become a reality. We planted the seeds of today’s success during the 2009 Recovery Act, which according to NASA, has saved taxpayers up to $30 billion and invigorated an aerospace industry in Florida that accounts for more than 130,000 jobs in the state.

As President, I look forward to advancing America’s commitment to pursuing space exploration and unlocking scientific discoveries that will inspire a new generation of dreamers to gaze up at the sky and imagine all that our future may hold.

It’s unclear so far what continuity would be maintained with NASA leadership and programs in the event of an administration change in 2021, but growing space interest appears to be raising the issue for the first time in the election cycle.