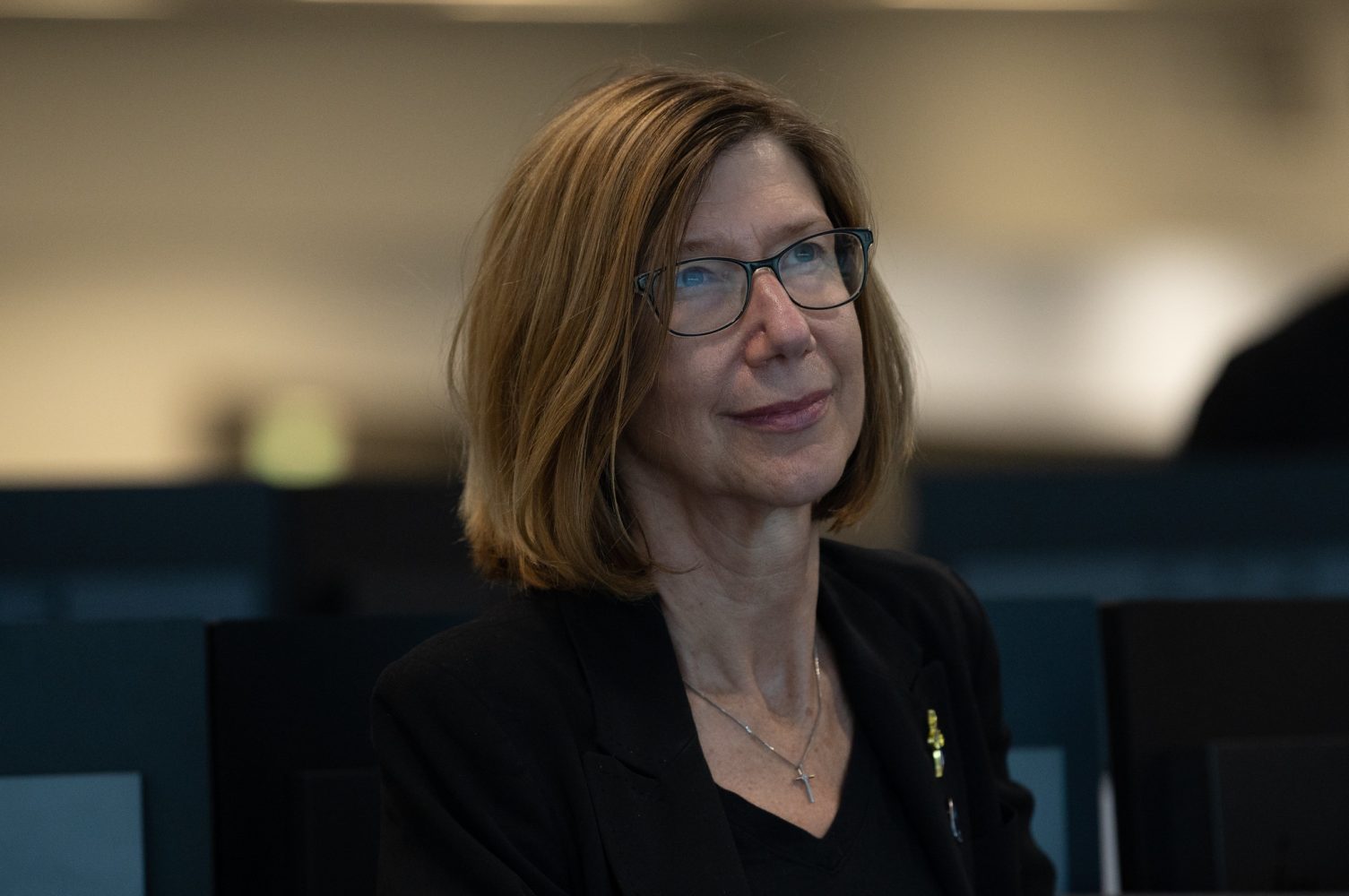 NASA replaced its spaceflight lead Doug Leverro in charge of human exploration just days before SpaceX sent astronauts to the space station for the first time last month. Kenneth Bowersox temporarily took the position in an acting role during the Demo-2 mission on May 30.

Kathy Leuders is a NASA veteran who has worked for the space agency since 1992. She will be responsible for overseeing all human exploration programs including Artemis, NASA’s mission to send the first woman and next man to the man by 2024. Artemis is also the program that will see astronauts travel to Mars in the 2030s.

Steve Stich, who joined NASA in 1987, is being promoted from deputy manager to manager of NASA’s Commercial Crew Program. Kenneth Bowersox will return to deputy associate administrator of Human Exploration and Operations.