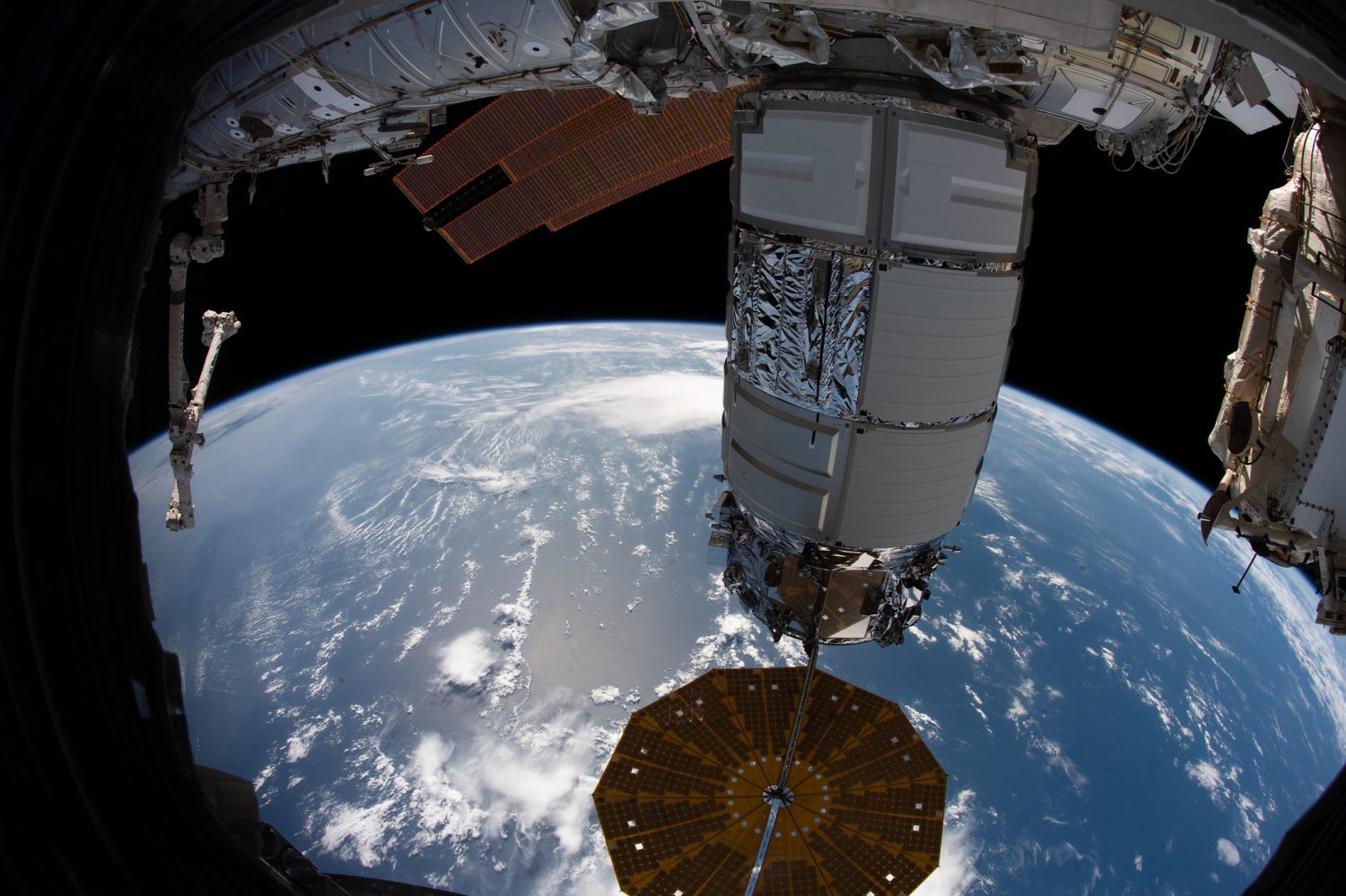 NASA highlights in a statement that Montalbano worked as deputy program manager for NASA’s space station program since 2012. He led projects to use the microgravity laboratory in space to lay the groundwork for future explorers, including astronauts from the Artemis program, which is focused on sending the next man and the first woman to the Moon by 2024.

“Joel has the experience and leadership we need to guide the station program during this exciting and dynamic time of human spaceflight,” said Lueders. “We look forward to seeing Joel continue to make great contributions to the International Space Station and know he’ll do a great job leading the program.”

Montalbano started his career in 1988 as a NASA civil servant. He was promoted to NASA Flight Director in 2000 and then Director of NASA’s Human Space Flight Program in 2008, not to mention his contributions with scientific research that led to the use of the station as a National Laboratory for projects and activities in low-Earth orbit.

“It is an honor to be named as the International Space Station Program Manager,” Montalbano said. “I’m looking forward to continuing our work with our domestic and international partners on this world-class laboratory. We are approaching the anniversary of 20 years of a continuous U.S. presence on the station, and it is clear to me that even greater accomplishments lie ahead in this global effort for the benefit of all humanity and the pathway to future human exploration.”

You can read the full announcement on NASA’s official website.