These are the closest photos ever taken of the Sun 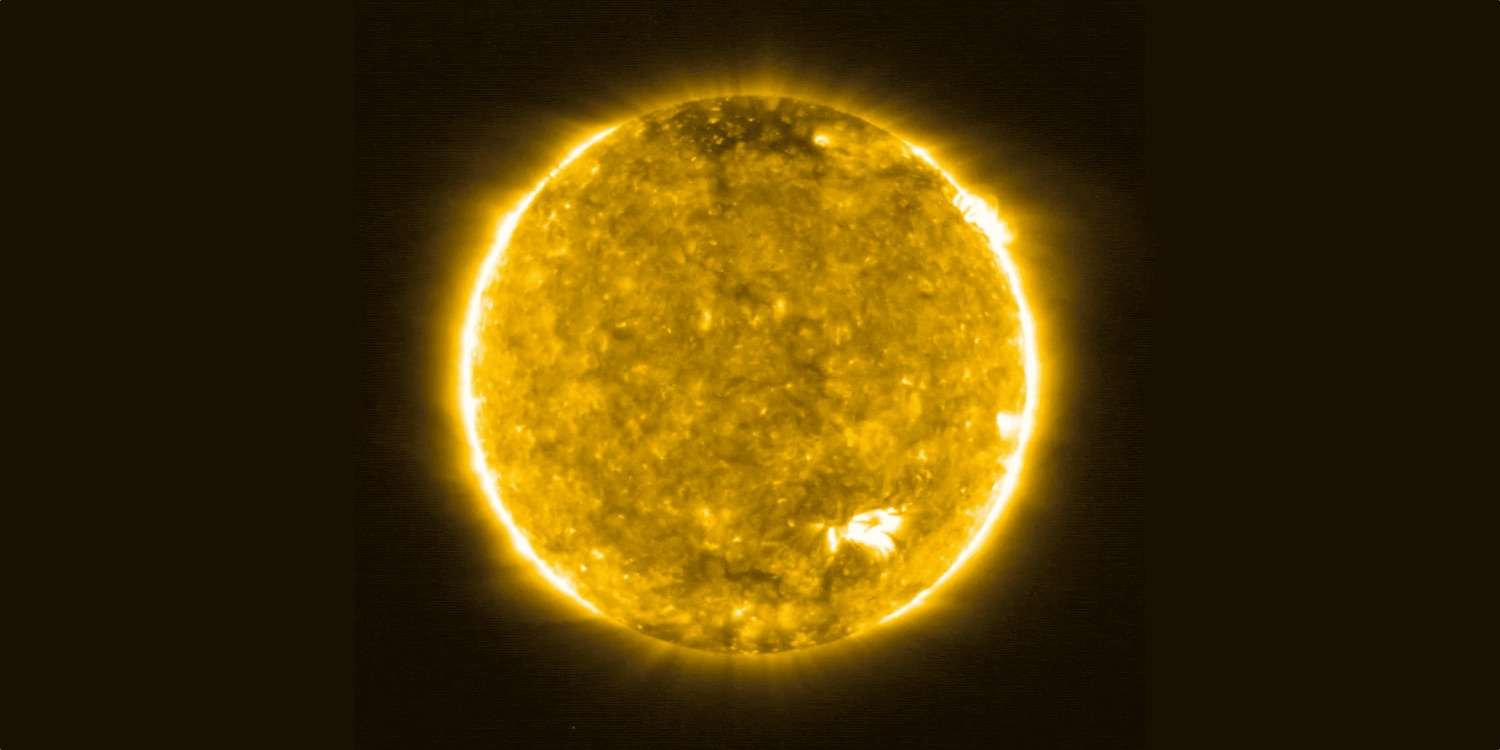 This month NASA shared the closest images ever of the Sun’s surface obtained by a mission in partnership with the European Space Agency (ESA). The Solar Orbiter probe, which was sent into space on February 10, 2020, captured phenomena unprecedented in the Sun. The photos revealed “omnipresent miniature solar flames” near the surface of the star at the center of our solar system.

The Solar Orbiter is equipped with six telescopes that capture images of the Sun, in addition to four instruments that monitor the surroundings of the spacecraft. With these data, scientists are looking to understand more details on how solar winds are generated and how the charged particles from the Sun influences the Solar System.

According to ESA’s Solar Orbiter Project Scientist, Daniel Müller, the results of the studies with Solar Orbiter are exciting and the team expects to learn more about phenomena that weren’t observable in detail before.

We didn’t really expect such great results right from the start. We can also see how our ten scientific instruments complement each other, providing a holistic picture of the Sun and the surrounding environment.

The photos were taken about 77 million kilometers away from the star, which is half the distance between the Sun and Earth. This is the first time a spacecraft has been able to capture images of the Sun’s surface at such distance.

Scientists still can’t affirm whether the campfires photographed are related to the large flares or if they have “different mechanisms.” However, they believe that these small flares have potential to change the temperature of the outermost layer of the Sun in a phenomenon known as “coronal heating.”

Its temperature is more than a million degrees Celsius, which is orders of magnitude hotter than the surface of the Sun, a ‘cool’ 5500 °C. After many decades of studies, the physical mechanisms that heat the corona are still not fully understood, but identifying them is considered the ‘holy grail’ of solar physics.

Solar Orbiter is expected to bring even more details about the solar atmosphere in the future. As Müller pointed out, the mission aims to get even closer to the Sun in the next two years. “It will get as close as 42 million km, which is almost a quarter of the distance from Sun to Earth,” said the ESA’s scientist.

The spacecraft was built by Airbus Defence and Space in Stevenage, and British scientists are involved in four out of the ten instruments aboard the spacecraft.