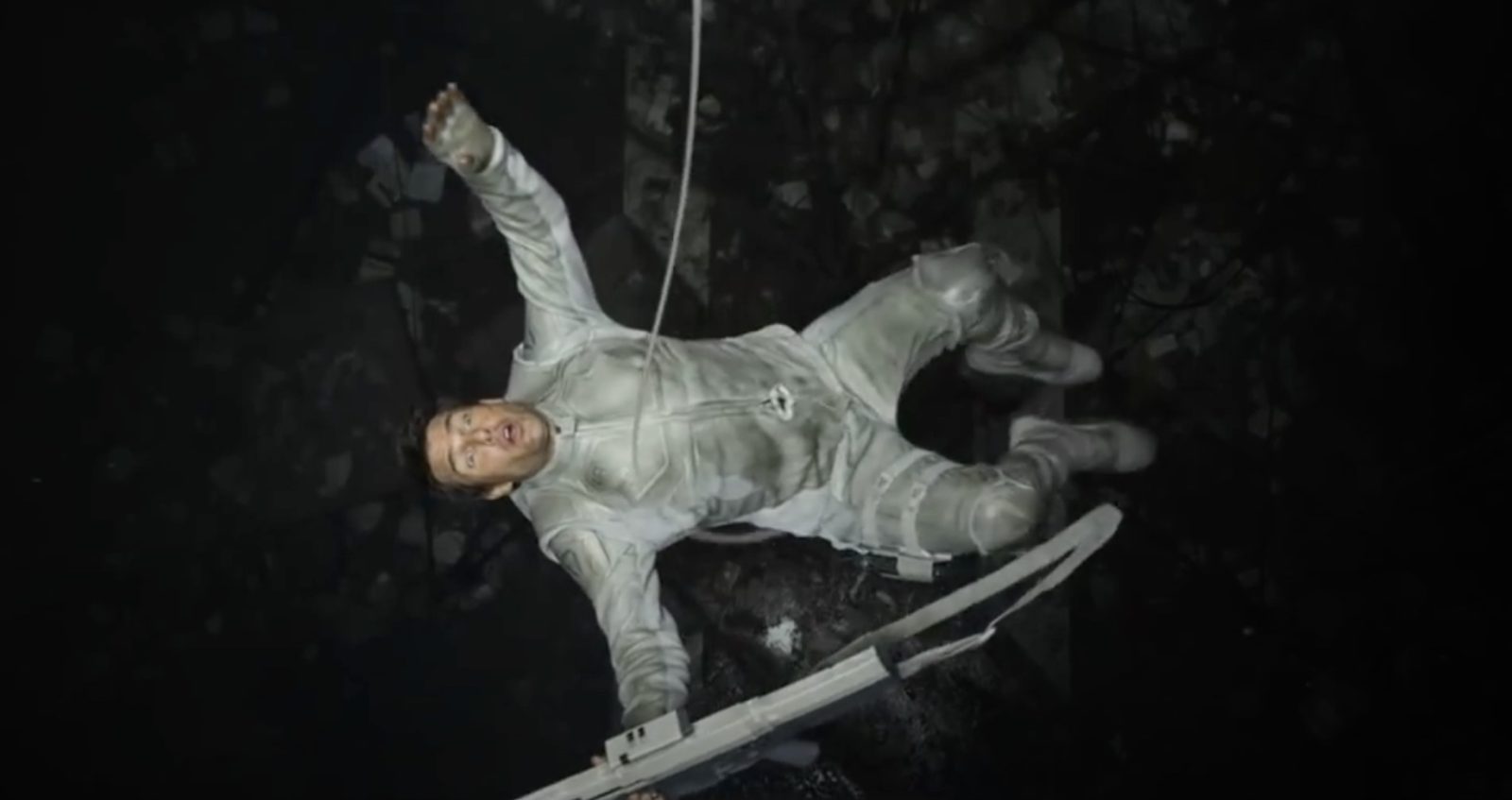 Update July 23: Variety reports new details including a $200 million budget, the use of SpaceX’s Dragon Crew capsule, and Universal expected to back the film. Original story from May below:

How’s this for a space oddity? Mike Fleming Jr. reports for Deadline that NASA and SpaceX are in the early stages of developing a fiction movie starring Tom Cruise.

I’m hearing that Tom Cruise and Elon Musk’s Space X are working on a project with NASA that would be the first narrative feature film – an action adventure – to be shot in outer space. It’s not a Mission: Impossible film and no studio is in the mix at this stage but look for more news as I get it. But this is real, albeit in the early stages of liftoff.

NASA has a long history of consulting with filmmakers to push the message of the space agency in pop culture, but filming a narrative movie in the real outer space has never been done.

Reporting on the project is sparse so far, but at least one person who goes by EvilOlive and claims to be a SpaceX employee doesn’t think the project is realistic.

One only has to have a rudimentary knowledge of SpaceX vehicles or space travel in general to know that this story is ludicrous. It’s so completely bizarre that I can only imagine it was made up entirely without putting much thought into it. SpaceX employee for many years here. I can guarantee that no only will Tom Cruise not be shooting a film in space using a SpaceX asset, but no films will be shot with SpaceX in space. There are a million reasons why this could never happen.

While this information comes from a single report with preliminary details so far, it’s also hard to imagine NASA and SpaceX turning down the publicity that comes with Tom Cruise — if the opportunity is actually on the table.

The nuance could be over how you define space. Shooting a film with a stuntman like Tom Cruise higher than ever before could include space as a background without technically entering outer space.