Virgin Galactic to seek $460M in stock offering, powered spaceflights in fall ahead of Branson flight 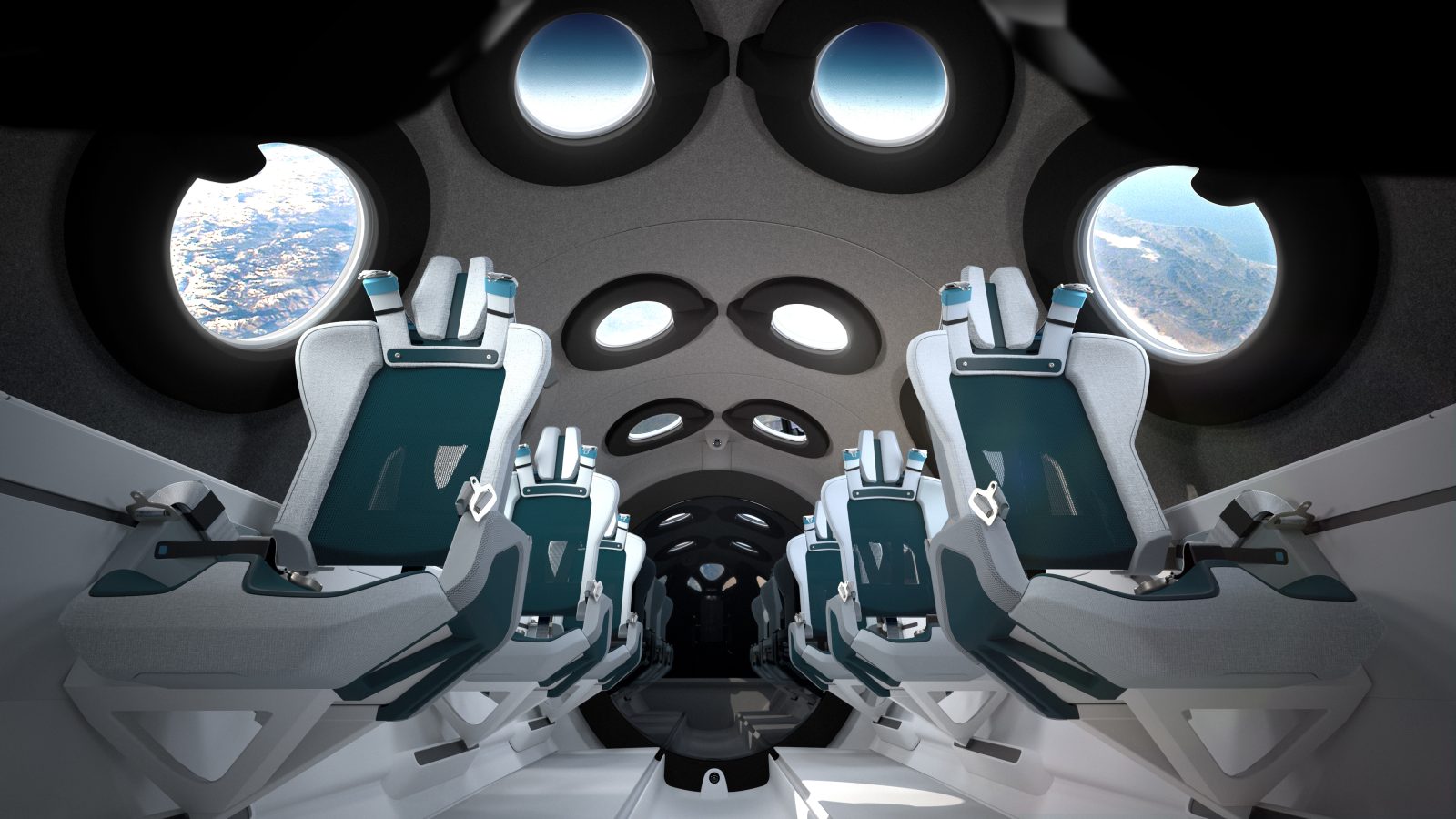 Virgin Galactic published its Q2 2020 financial results hours after revealing a design concept and propulsion partnership for a future Mach 3 high-speed aircraft. During the second quarter of this year, the publicly traded company (SPCE) reported a net loss of $63 million compared to a $60 million net loss during the previous quarter.

The company says its cash position continues to be strong, however, with $360 million in cash and cash equivalents going into the end of the second quarter. Going forward, Virgin Galactic wants to raise somewhere in the ballpark of $460 million from a proposed public offering of over 20 million shares of common stock. Virgin Galactic also disclosed anticipated spaceflight plans for 2020 and early 2021 while giving a brief update on its commercial service status.

The firm’s “One Small Step” program to secure refundable deposits from future spaceflight customers has also progressed during the quarter, Virgin Galactic says, with more than 700 deposits in place at the end of Q2. Virgin Galactic reports that a dozen deposit agreements for orbital spaceflights are already in place before the planned fall powered spaceflight test demonstrations.

Virgin Galactic is currently holding its first conference call with investors since former Disney executive Michael Colglazier joined the company as CEO. No Q&A session was held, however, given the pending public offering proposed.