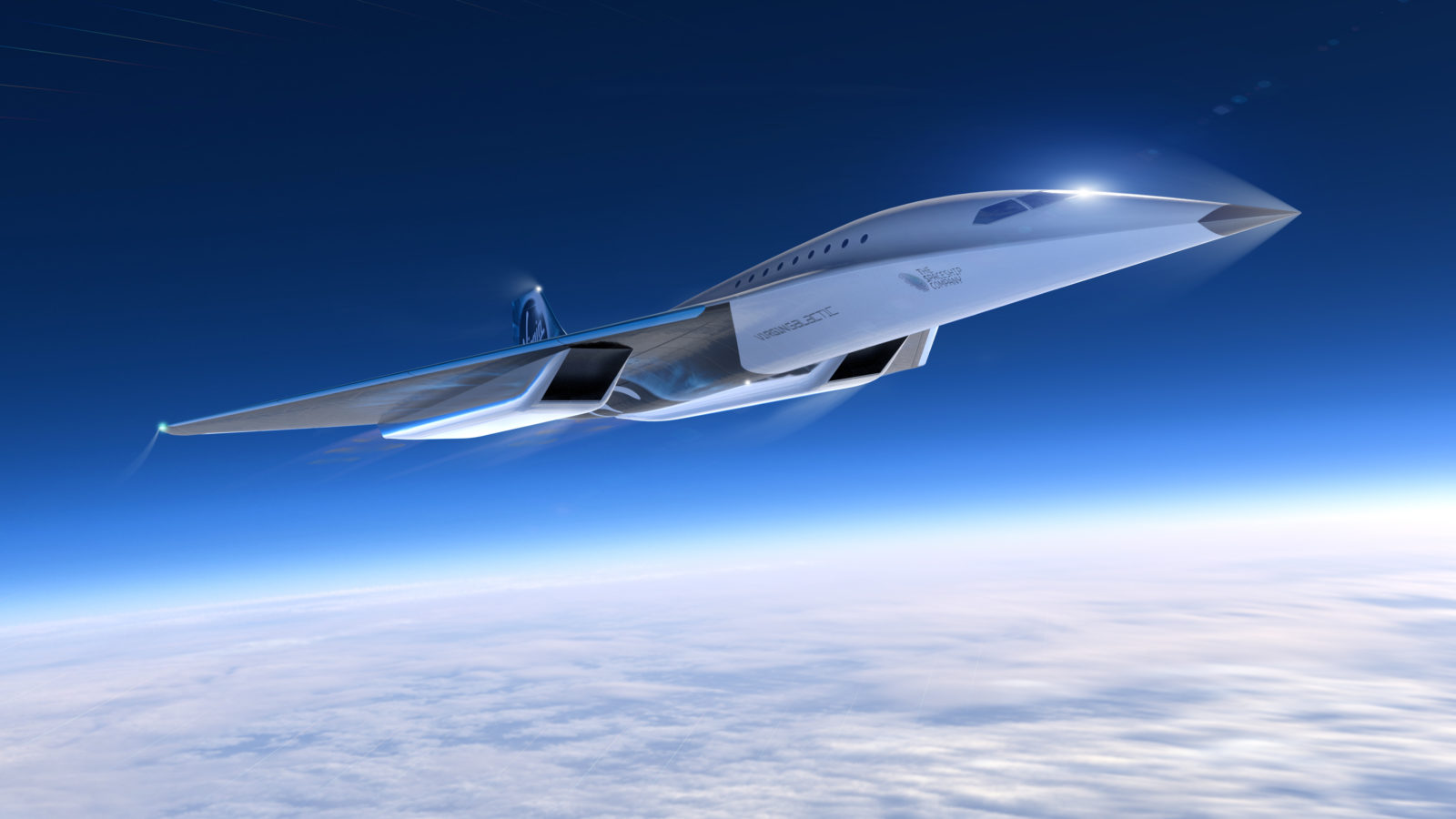 Virgin Galactic is leaning all the way in on plans to build out future spaceflight and advanced flight services as a business. The company tapped a Disney executive as CEO and unveiled its spacecraft interior design in July. Now Virgin Galactic is teasing a future high-speed aircraft design in partnership with Rolls-Royce.

Michael Colglazier jumped from Disney to Virgin Galactic in July to become the company’s next CEO with a focus on preparing for commercial services. Colglazier spent three decades at the Walt Disney Company with the most recent title of president and managing director, Disney Parks International. Existing CEO George Whitesides shifted his role to chief space officer with an assignment of “developing the company’s future business opportunities, including point-to-point hypersonic travel and orbital space travel.”

Later in July, Virgin Galactic held a virtual event to unveil its SpaceshipTwo cabin interior design for future customers flying on short journeys to experience spaceflight. The interior of Virgin Galactic’s VSS Unity vehicle is surrounded by windows with over a dozen cameras to capture the experience. The interior also accommodates experiencing weightlessness in space during flight.

The Mission Concept Review, which included representatives from NASA, is an important program milestone at which the Virgin Galactic high-speed team confirmed that, based on the research and analysis work completed, its design concept can meet the high-level requirements and objectives of the mission. Previously, NASA signed a Space Act Agreement with Virgin Galactic to collaborate on high-speed technologies.