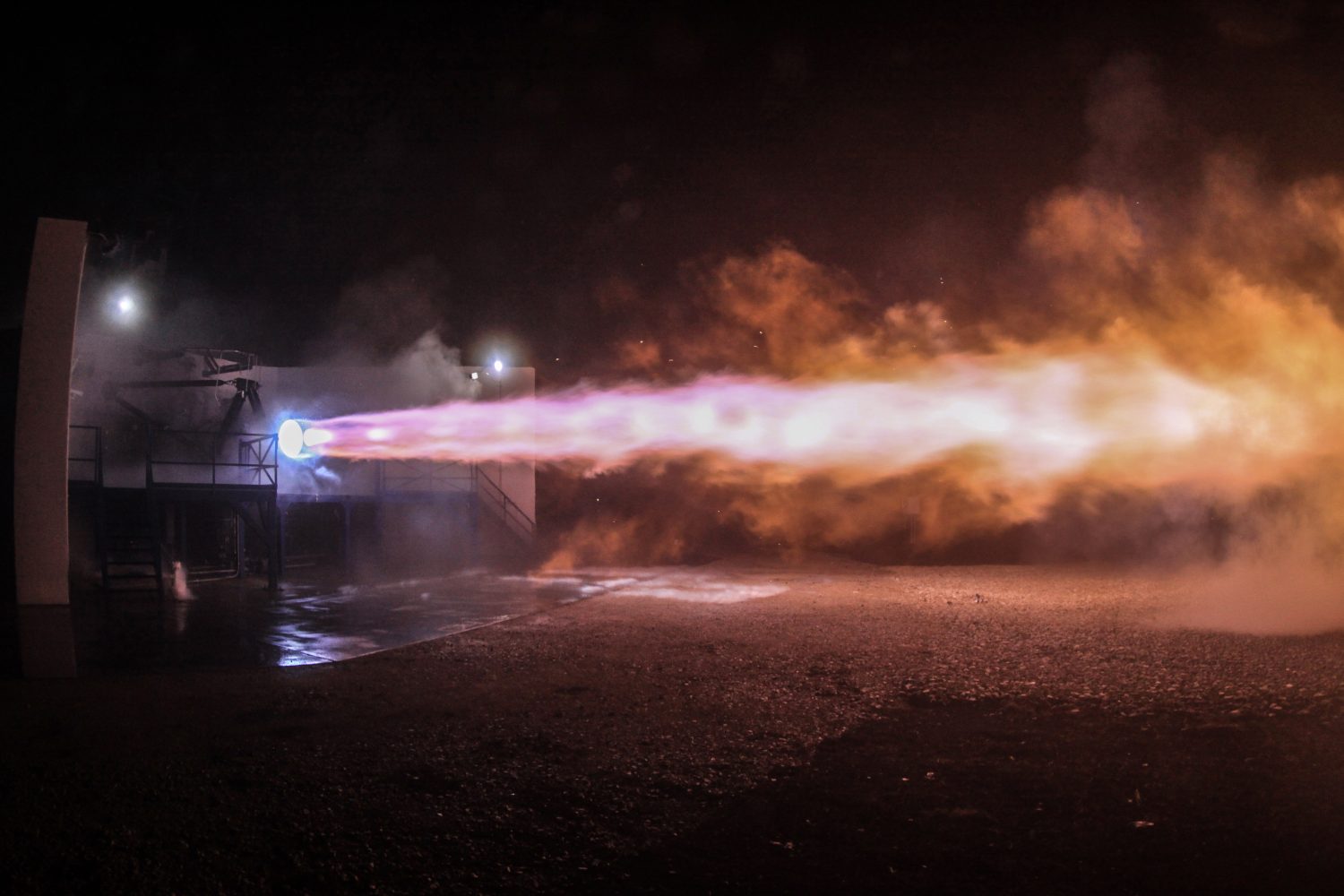 Since 2009, SpaceX has been developing their next generation rocket engine called the Raptor. The Raptor engine is a full flow stage combustion engine using liquid methane as it’s fuel, which will be used on SpaceX’s Starship Superheavy rocket. A full flow stage engine is basically an engine that uses a combination of two pre-burners so not to dump any fuel off the side of the rocket and be super efficient.

The Raptor did its first test fire back in 2016 and flew for the first time on the Starhopper test vehicle in Boca Chica, Texas, back in 2019. Recently it has seen several static test fires and hops with Starship SN5 and SN6. Finally, SpaceX shared a tweet showing off the vacuum version of the Raptor engine to be used on Starship.

Starship plans to use six raptor engines, three sea-level variations, and then three vacuum engines. The differences between the two versions are few, but vacuum optimized engines are very important to how rockets get into space. The biggest and most obvious difference between the two is the size of the exhaust bell. The vacuum bell needs that larger bell for the efficiency boost when in lower pressures. With the larger bell, more of the exhaust will be focused backwards instead of sideways.

This engine is off to SpaceX’s testing facility in McGregor, Texas, to be test fired — which Elon Musk has given it about a 50% chance of survival. After its test, it will probably be taken back to SpaceX Headquarters in California to be examined.