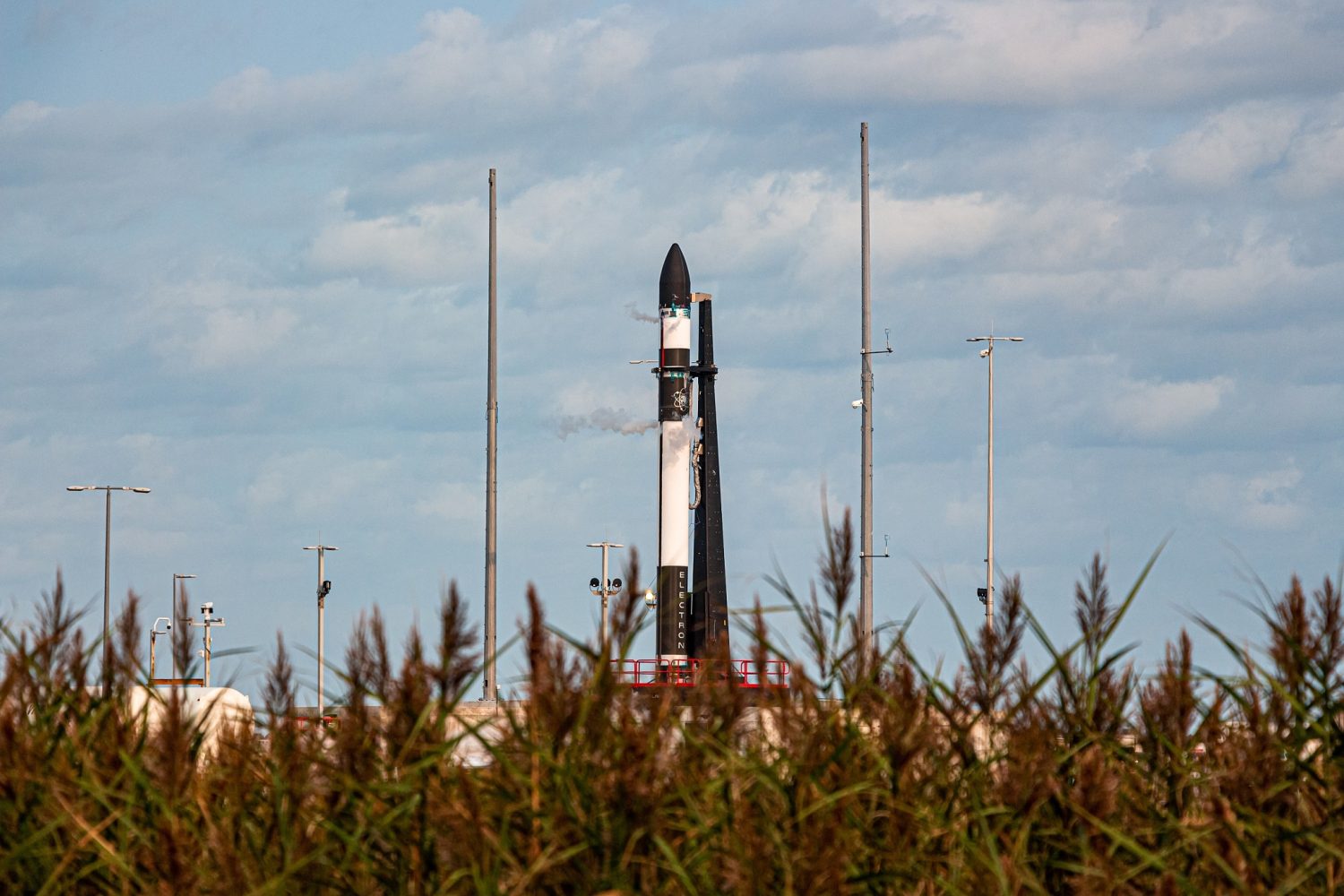 On September 17, the California-based company Rocket Lab successfully completed a “wet dress rehearsal.” The rehearsal took place at the companies Launch Complex 2 (LC-2) in Wallops Island, Virginia. This is significant because it is the latest step towards the company’s first launch on US soil.

The wet dress rehearsal consisted of moving the Electron booster out onto the launchpad, raising it vertically, and then filling it with kerosene and liquid oxygen. After all of that, mission managers then performed a simulated countdown to T-0. All of this was done to “ensure all systems and procedures are working perfectly ahead of launch day.”

Despite a successful wet dress rehearsal, Rocket Lab isn’t quite ready to launch Electron due to its Autonomous Flight Termination System (AFTS) software. The software is currently still being tested by NASA with no completion date. However, when AFTS finally gets certified, it will mark the first time that it will be used at the LC-2 spaceport. According to Rocket Lab, this new capability will “represent a valuable new capability for the spaceport.”

The actual mission that this is all leading up to is for the U.S. government. Rocket Lab will launch a Space Force microsatellite called “Monolith” into space. Once in space, Monolith will test how effectively smaller satellites can carry larger aperture space weather payloads. This will all be done in partnership with the Department of Defense.

When all is said and done, LC-2 will act as a secondary launch site for Rocket Lab, mainly being used to launch U.S. government payloads into space. Going forward, the company plans to use the site for up to twelve launches per year.