The ISS maneuvered to avoid a piece of ‘unknown space debris’ 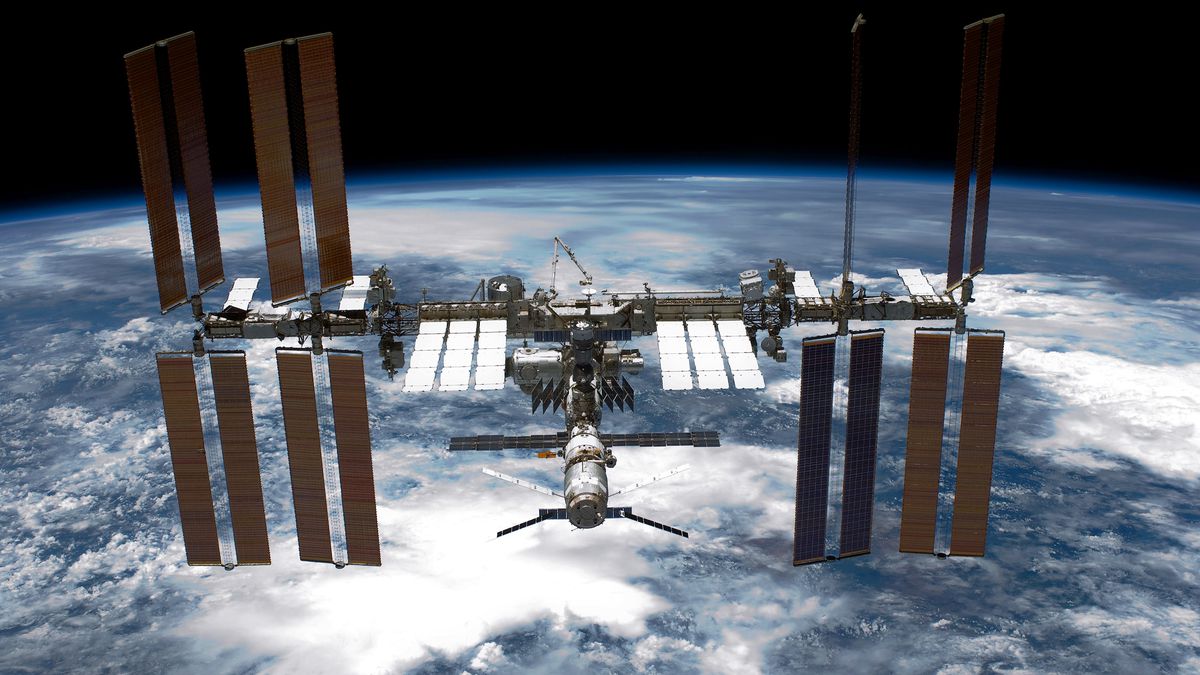 Yesterday afternoon NASA disclosed that they had detected a ‘piece of unknown space debris’ that was going to come in close proximity to the International Space Station. Later that day at 5:19 p.m. EDT, the ISS performed a 150-second reboost that took it safely outside the object’s trajectory. This maneuver was done using thrusters on an uncrewed cargo ship that was attached to the ISS.

NASA stated that the astronauts aboard the ISS were never in any actual danger and that the avoidance maneuver was done as a precautionary measure. Part of this procedure included having the three Expedition 63 crew members move into the Russian portion of the ISS. This was done so that the crew would be closer to the Russian Soyuz MS-16 spacecraft in the unlikely case that the situation escalated.

If the ISS had not moved out of the unknown object’s trajectory, NASA estimates that it would have come within .86 miles of the station. Unfortunately, situations similar to this aren’t something new to the ISS crew. The station has been struck by small pieces of space debris in the past and maneuvers to avoid them quite frequently.

Jim Bridenstine, the head of NASA, actually took to Twitter yesterday after the event to ask Congress for help. In Jim’s tweet, he points out how much of an issue space debris has become and urged Congress to provide money to the U.S. Commerce Department to help remedy the dangerous issue.

While space is an exciting frontier, the more we visit it, the more debris will end up orbiting the Earth. Unless we start doing something about this, visiting space will only become increasingly dangerous.