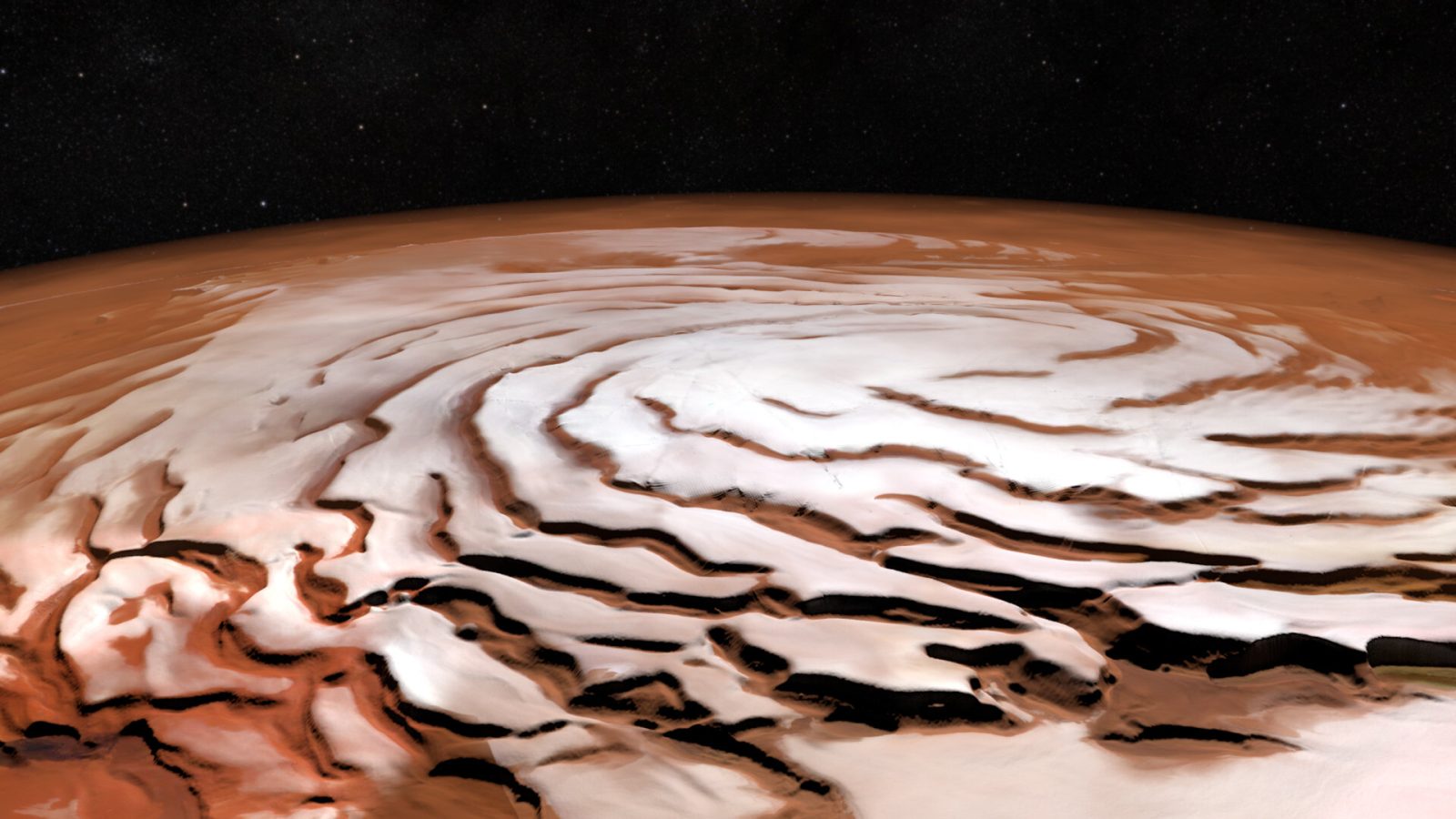 If you remember, about two years ago, the exciting discovery of a saltwater lake was made under the ice at Mars’s south pole. However, while exciting, the discovery was challenging for some scientists to believe at the time. Now, it seems that skepticism can be put to rest as just a few days ago, this discovery was confirmed.

The discovery of the underground saltwater lake was confirmed by the European Space Agency’s Mars orbiting spacecraft, Mars Express. Not only that, but three more underground saltwater lakes were discovered as well by the orbiter. Mars Express has been orbiting Mars since 2003, and its primary mission is to search for sub-surface water using a radar instrument called the Mars Advanced Radar for Subsurface and Ionosphere Sounding (MARSIS).

What would typically be the most exciting aspect of this discovery would be the simple fact that this is water, and we all know water supports life. What’s different with this particular discovery, though, is that this is saltwater, which can make it rather difficult to support microbial life. Despite that, life can still survive in some surprising places.

Dr. Orosei, the principal investigator of the MARSIS experiment, stated to the BBC that “By finding more of these bodies of water, this means it’s something different — it’s not a unique phenomenon, it’s not a unicorn. It’s something that must be occurring rather naturally.” He also believes that these underground saltwater lakes could have been around for much of Mars life, if not since the beginning, meaning that these lakes could contain life that has had ample time to evolve.

Of course, we won’t quite know for sure what these lakes contain if anything other than salt. Not until we can get an up-close and personal look at them, which may be a long way out, but nonetheless a fascinating prospect.