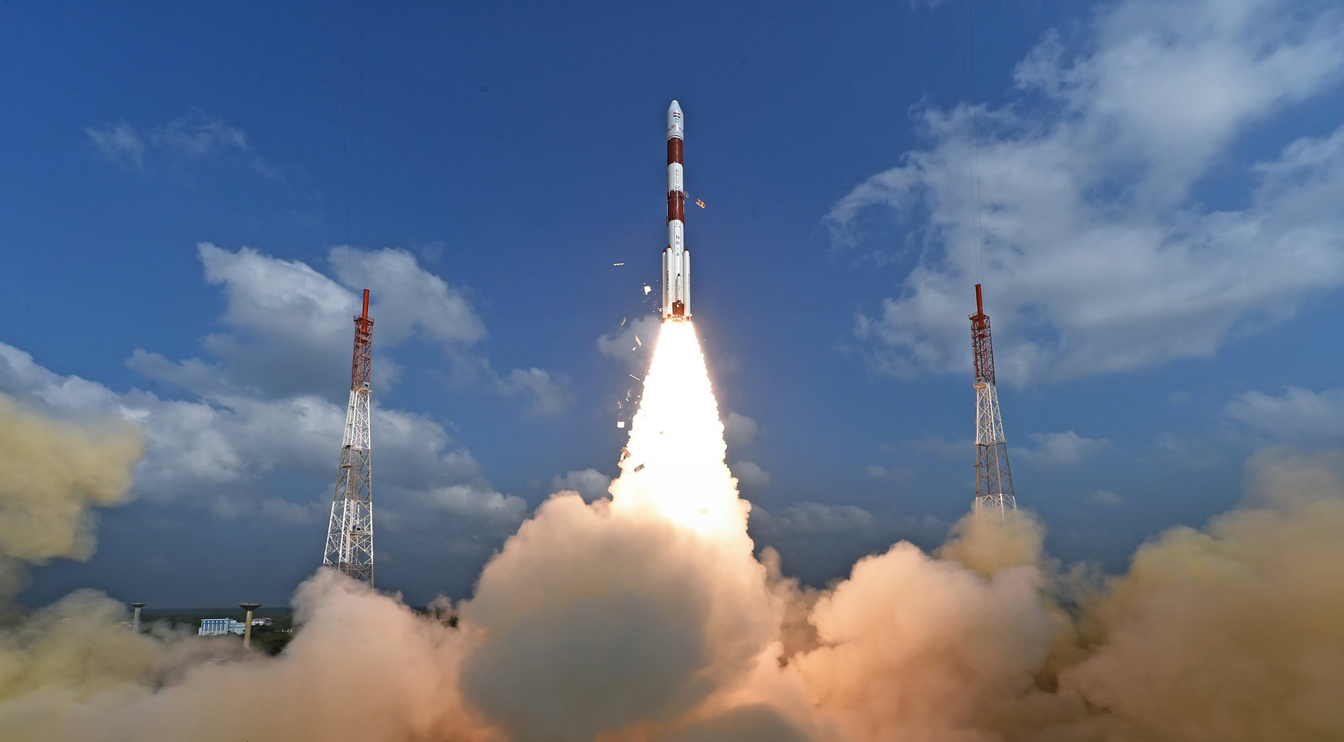 Yes, you read the title correctly, Glasgow University’s James Watt School of Engineering is currently developing “self-eating rocket” technology. The technology has been in development for about two years, but now the Ministry of Defence’s Defence & Security Accelerator (DASA) wants to get involved. DASA has offered £90,000 to the University to help fund the development of the technology.

The technology is being referred to as an “autophage engine,” and its purpose is to turn a large portion of a rocket’s mass into fuel. “The autophage concept is simple: Burn the tanks as well. That saves the excess mass, and it means that we can miniaturize the vehicle without hitting this wall,” said Dr. Patrick Harkness, of the James Watts School of Engineering. Now the engineering team wants to take the technology one step further.

Currently, the team has created and test-fired a rocket that burns an all-solid propellant. The team hopes the next iteration of the technology will be capable of burning not only the fuel and the fuel tanks, but the body of the rocket too. This will be done using a unique engine that will vaporize the rocket body, add oxidizer, and burn that mixture to create thrust.

An engine capable of burning its own rocket and using it for thrust won’t come without some rather significant hurdles, though. “The engine has to run hot enough to vaporize the fuel tube, but at the same time not destroy itself,” said Krzysztof Bzdyk, who is part of the engineering team. This emphasizes only one of the many hurdles the team will surely face during development. Bzdyk then states that the team plans on “using the cold fuel tube coming into the engine as means of controlling temperature, in a process called regenerative cooling.”

In the future, this technology could be used to launch satellites into orbit. Imagine a rocket that could launch from Earth with a payload, and by the assembly reaches orbit, the engine will have consumed and utilized virtually everything aside from the payload itself. This new engine technology would fit nicely within the UK’s plan to acquire 10% of the world’s space industry by the year 2030.