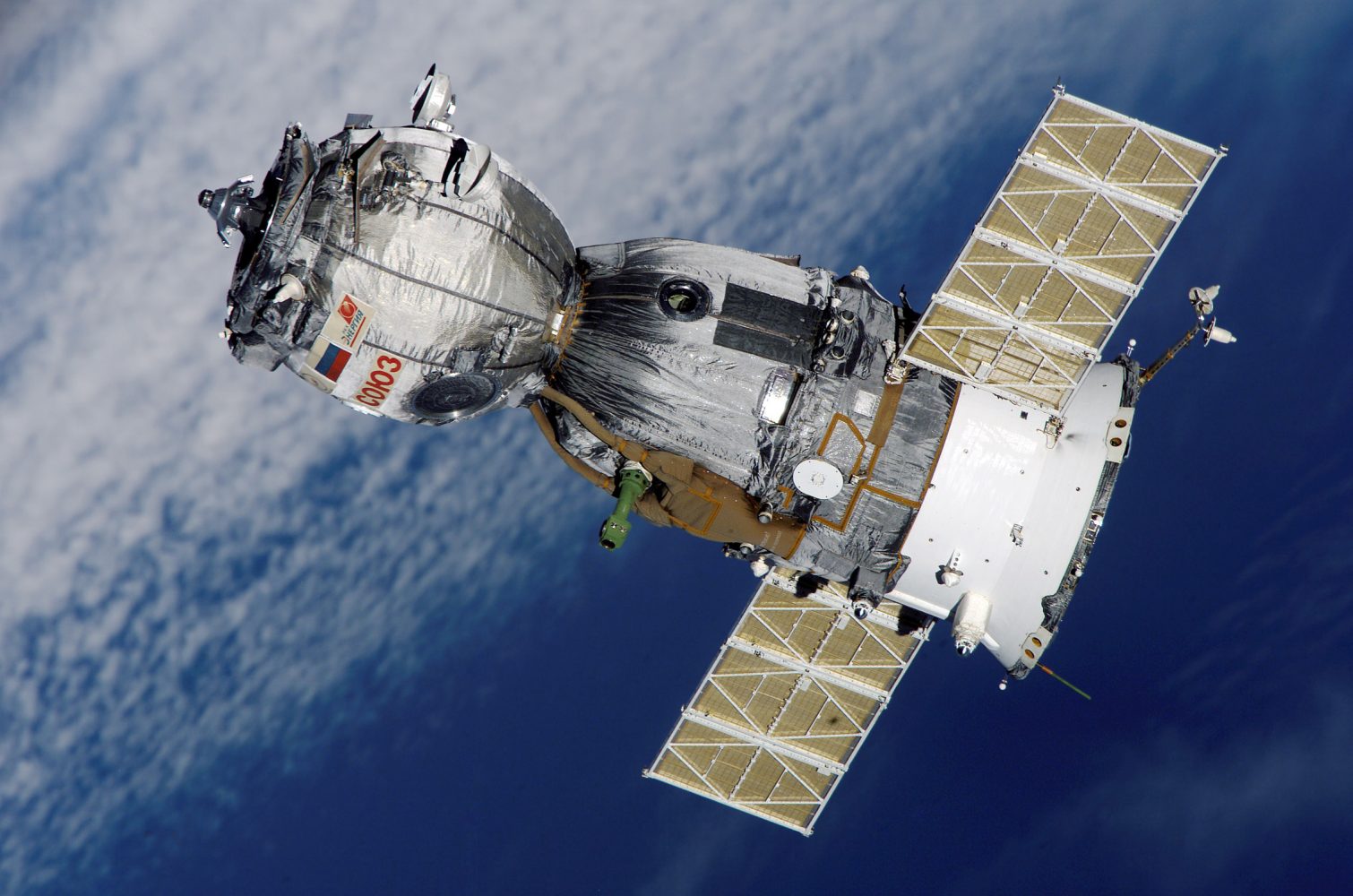 Kate Rubins will be returning to Space today, headed to the International Space Station. She will be headed there aboard Russia’s Soyuz MS-17 spacecraft along with two Russian cosmonauts, Sergey Ryzhikov and Sergey-Sverchkov.

Once aboard the ISS, the new crew of three will be joining the other three crew members who have been living on the ISS since April. That crew includes NASA astronaut Chris Cassidy and two cosmonauts Anatoly Ivanishin and Ivan Vagner. However, the two crews won’t get to spend much time together as the existing crew is currently scheduled to head back to Earth on October 21st aboard the Soyuz capsule that brought them there initially.

Sometime in mid-November, Kate Rubins and her crew will be welcoming SpaceX’s crew of four members, marking SpaceX’s first operational Crew Dragon mission. Three astronauts, Victor Glover, Michael Hopkins, and Shannon Walker, as well as Japanese astronaut Soichi Noguchi, are the names of those crew members. All of these new members will bring the ISS crew count to seven, a higher number than usual, but NASA does expect this number to become average soon.

While onboard the ISS, Rubins will be working on multiple experiments. These experiments will include a cardiovascular experiment and work with the Cold Atom Lab, which is an instrument used to study how atoms behave.

The Soyuz spacecraft is scheduled to launch from Baikonur Cosmodrome at 1:45 AM ET early on Wednesday morning. Once launched, the Soyuz capsule will orbit the Earth twice and then dock with the ISS. The plan is to have the capsule dock at 4:52 AM ET and then have the crew aboard the ISS around two hours later.

NASA will be providing live coverage on NASA TV, which you can watch here.