Russia’s new Amur rocket hopes to be a Falcon 9 Lite in 2026, Starship set to leap it 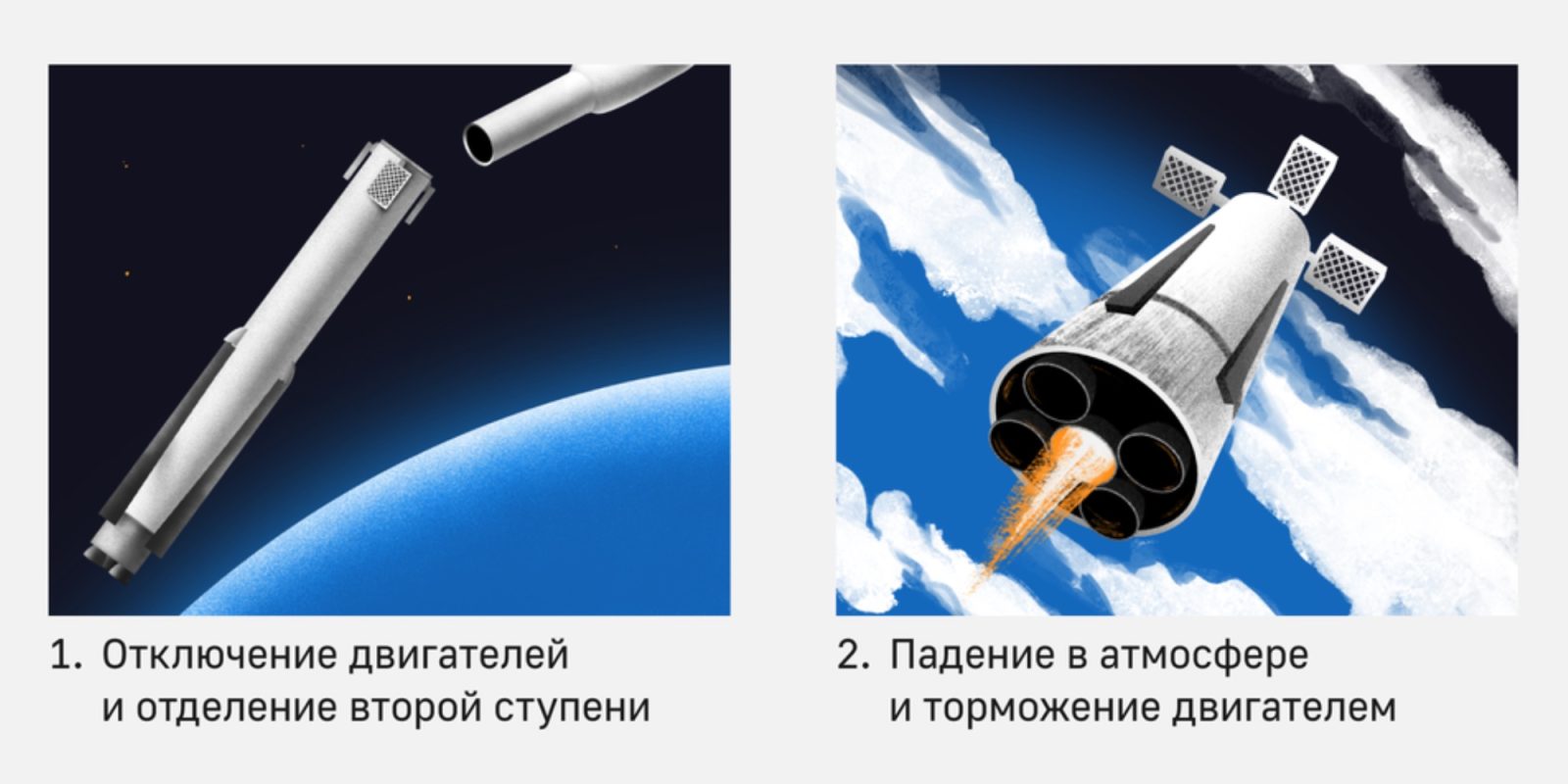 This month Russia’s state space corporation Roscosmos revealed plans for a brand new rocket they will call “Amur.” Along with this announcement comes two significant facts about the Amur rocket: its engines will burn methane, and it will have a reusable first stage variant.

We have seen a rocket with a reusable first stage before with SpaceX’s Falcon 9. In fact, the Amur rocket bears a substantial resemblance to the Falcon 9 in appearance as well. However, despite the similarities between the two rockets, there are some key differences to note here.

Firstly, Russia’s planned Amur rocket will only stand 180 feet tall, whereas the Falcon 9 rocket stands 230 feet tall. Then there’s the amount of cargo each can hold; the Amur will hold 11.5 tons, and Falcon 9 will hold about 25 tons.

Roscomos wants to reuse the first stage of the Amur rocket by having it return to Earth and land vertically. This may sound similar to how the Falcon 9 does it, but Roscosmos will do things a bit differently. Instead of having the first stage land back at the original launch site, Roscosmos plans to have it land downrange, likely at a new site to be constructed for this sole purpose.

Currently, Roscosmos claims that the Amur rocket’s development cost will not be more than $900 million. The company also stated that the rocket’s per-launch cost will be about $22 million when development has finished in 2026. Once the first rockets are produced, the company’s goal is to have a first stage reused ten times, a goal that SpaceX is close to meeting.

Launching cargo into space with a reusable first stage for $22 million is quite a big deal in the space industry. The only problem is that it won’t be a possibility for Roscosmos until 2026 at the soonest. By that time, SpaceX will likely be capable of launching much more cargo for about the same cost using the reusable Starship launch system that the company is currently developing. This outcome would obviously pose a significant issue for Roscosmos and their ability to earn business.