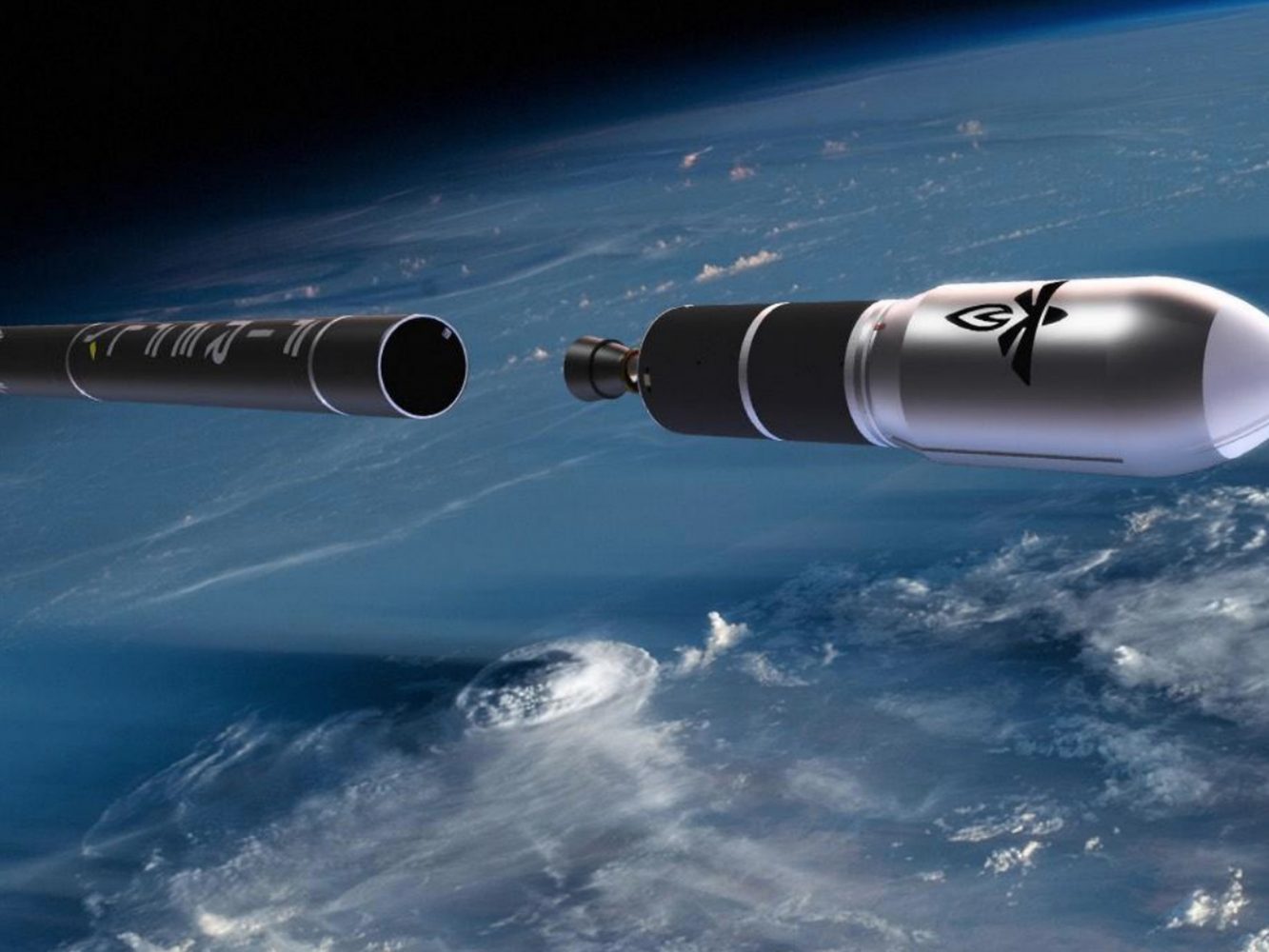 Firefly Aerospace announced today that it has successfully performed acceptance testing for its Alpha launch vehicle. This news, along with previously successful stage 2 testing, puts Firefly right on track for Alpha to make its debut launch later this year.

The Alpha launch vehicle stands 95 feet tall, has a low Earth-orbit payload capacity of about 2,200 pounds, and will provide launch options for full vehicle and rideshare customers. All of this, paired with the mission price of $15 million, makes launching with Alpha the biggest bang for your buck in its vehicle class.

Firefly has also stated that it is almost finished building its Launch Control Center, Integration Hangar, and launchpad. This is all being built at Vandenberg AFB at the Space Launch Complex 2 West.

All of this has made Firefly Aerospace and its Alpha launch vehicle quite an attractive option for companies to utilize. In fact, Firefly has just signed Launch Service Agreements with both Spire Global and Geometric Space Corporation. “With a 1,000 kg payload capacity to low Earth orbit, Firefly Alpha provides a unique capability in the small launch vehicle market,” said Samuel Reid, CEO of Geometric Space Corporation.

Alpha will be used for the first time later this year to carry satellites for FireFly’s Dedicated Research and Education Accelerator Mission. The company has also said that it plans on launching the first customer flights beginning in 2021.

You can read the full press release from Firefly Aerospace here.