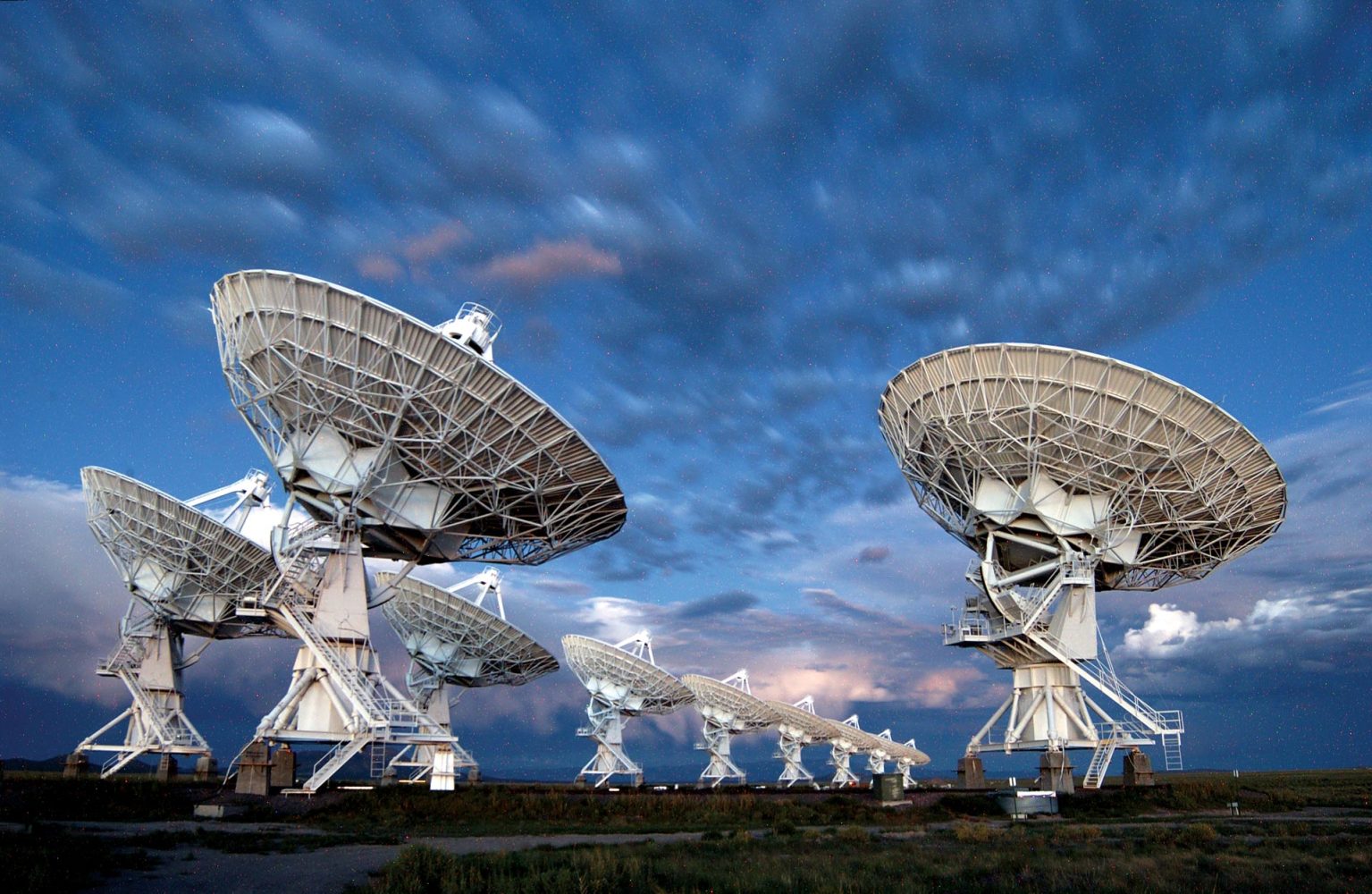 A new research collaboration between NASA scientists, the SETI Institute, and a handful of other organizations has discovered that there are many more potentially inhabitable planets in our galaxy than initially thought. This discovery and all of its associated research are due to be published in “The Astronomical Journal” in the near future.

The process that researchers used to come to this extraordinary conclusion was to look for exoplanets that met a particular set of criteria. Two of the critical criteria that researchers looked for were the exoplanet’s size and the star it was orbiting. More specifically, the exoplanet had to be similar in size to Earth, likely meaning it to be rocky and be orbiting a star similar in age and temperature to our sun.

Out of all of the criteria that researchers searched for in exoplanets, the most important was if its conditions could support liquid water. A large component of this was to look at how much light reached an exoplanet from the star it orbits. Most of this came from Kepler data and the European Space Agency’s Gaia mission.

This research will play an important role in future exoplanet research. It will assist future researchers on which exoplanets to focus on when looking for life. “Knowing how common different kinds of planets are is extremely valuable for the design of upcoming exoplanet-finding missions,” said Michelle Kunimoto, co-author of the research paper with these exoplanet findings.

As exciting as this research may be, much more research still lies ahead. Many habitable exoplanets have been discovered, but there are likely still many more out there waiting to be found. It will take some time, but if we keep our eyes up, we will surely find them all.