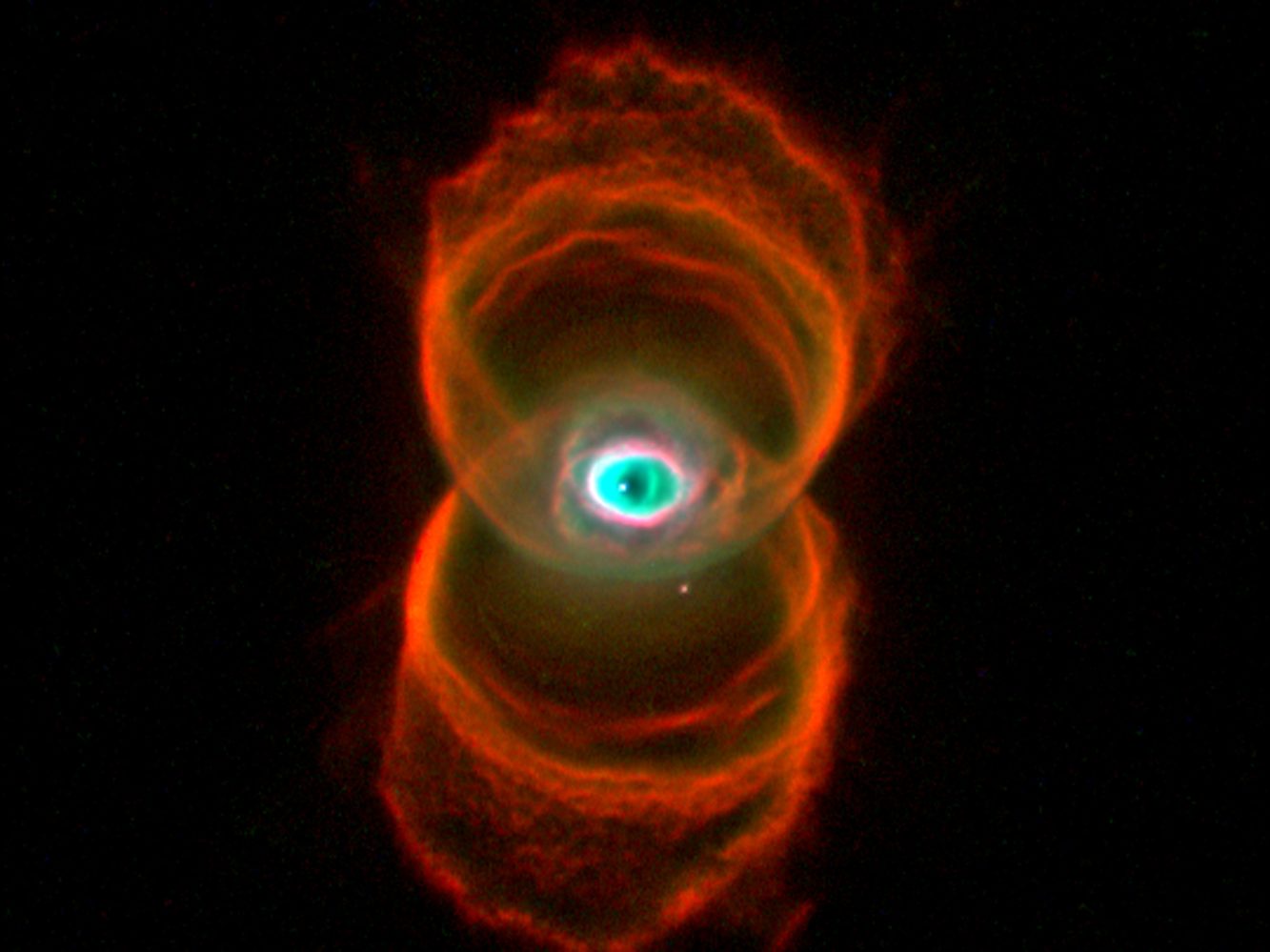 NASA recently took to Twitter with an ominous tweet simply saying, “PSST…Uh, did anyone hear…that?” The tweet was then responded to in an equally ominous manner by other related accounts such as the Chandra Observatory. Well, it turns out that NASA was alluding to the fact that they were about to drop a new Halloween themed album.

NASA’s new album, which they call ‘Sinister Sounds of the Solar System,’ includes eerie sounds that were actually recorded in space. There are 14 different tracks, all of which were recorded by things such as the InSight Lander and Voyager 1.

The new album is currently posted on SoundCloud, and trust us when we say that some of the tracks are genuinely hair-raising. So, if you want to add some fright to your Halloween, click here to be directed to the album.

NASA also shared some rather spooky images of our solar system that have been taken over time. These images include things such as a nebula that looks just like a witch head. If you’re feeling brave, you can check out these images for yourself in the gallery below.