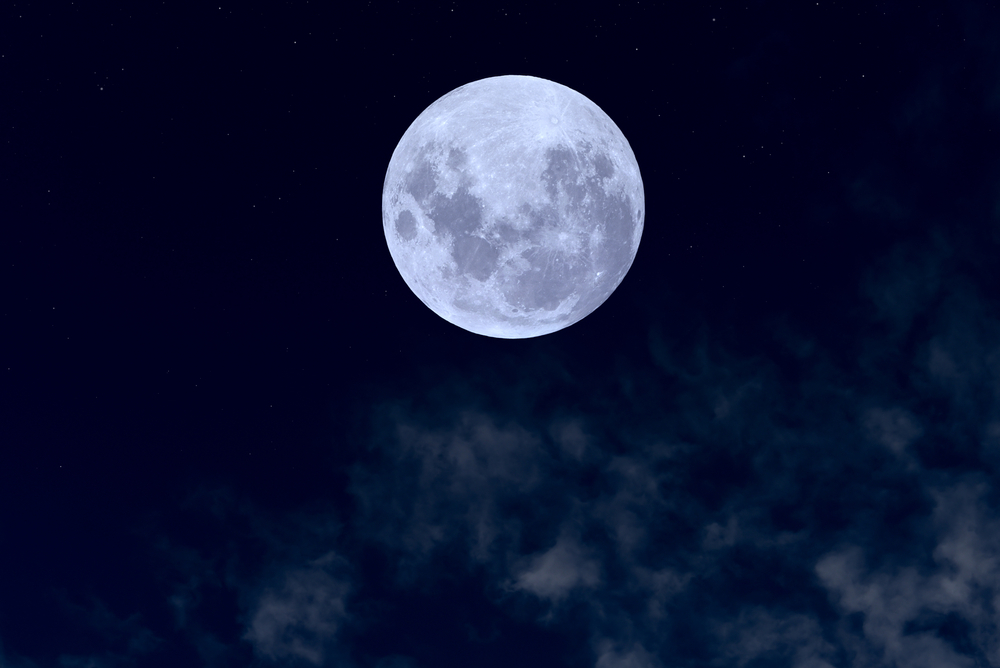 Halloween will be extra special this year with a night sky lit by a blue moon. For those of you who aren’t sure what a blue moon is, it’s the second full moon to fall within a single calendar month.

The first full moon this month took place on the first through the second, which was the Northern Hemisphere’s harvest moon. A harvest moon is the full moon that is nearest to the September equinox.

Unfortunately, the blue moon will be blue in its name only, but that doesn’t take away from how rare it will be. While blue moons aren’t necessarily super rare, having one fall on Halloween definitely is. In fact, according to the Farmers’ Almanac, the next blue moon due to fall on a Halloween night won’t be until 2039.

So, if you can spare a minute tonight, take a step outside and bask in tonight’s spooky blue moon. You won’t see another on Halloween for a long time.