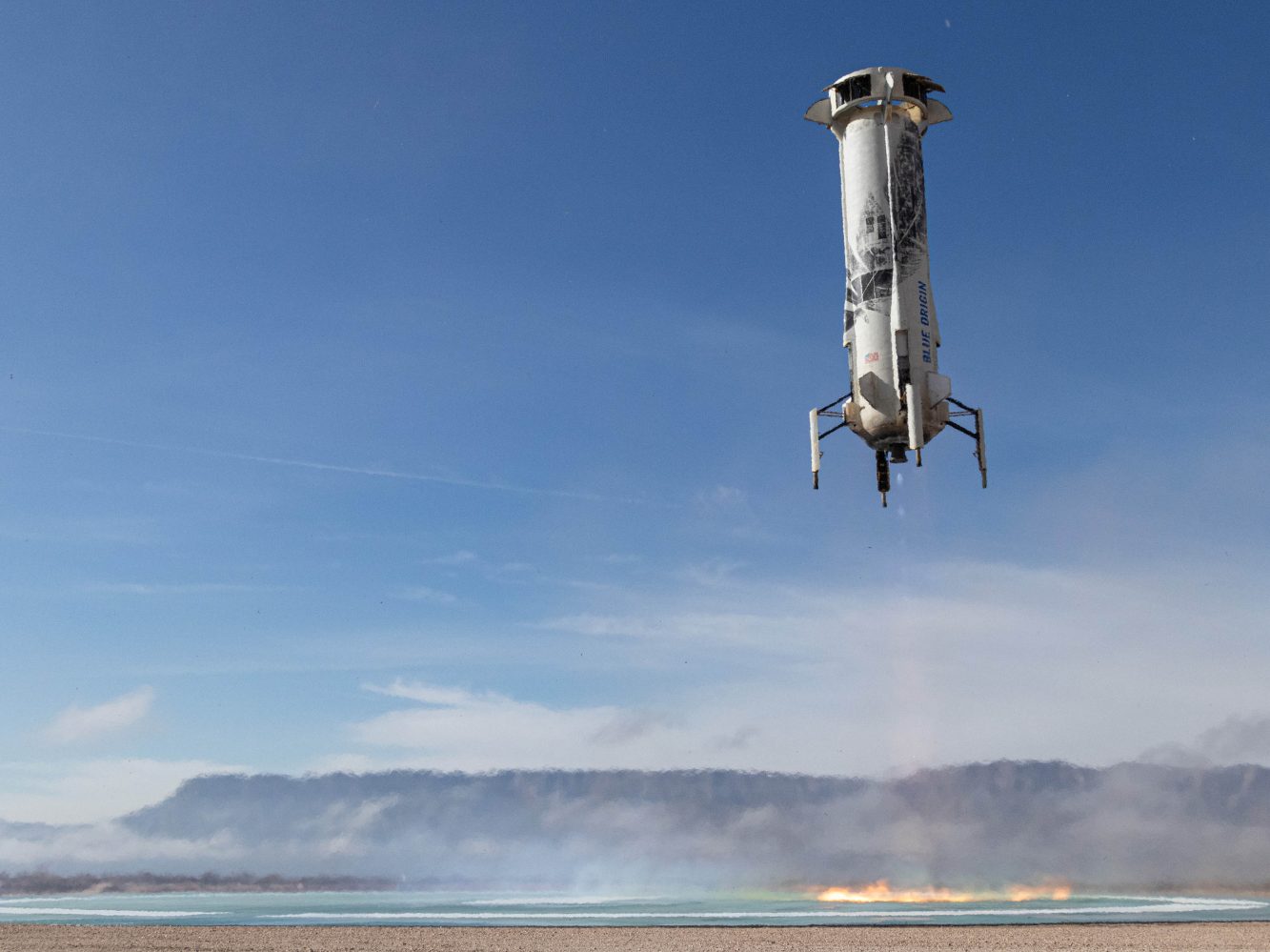 Blue Origin, which is Amazon Founder Jeff Bezos’ space company, performed the 13th and latest test flight of New Shepard on October 13. If Blue Origin were to conduct another test flight in the proposed window above, it would be one of the quickest turnaround times for New Shepard test launches. Fortunately, it sounds like that will be the case as we here at Space Explored are hearing that the test flight will likely occur in mid-December.

For those of you who don’t know, New Shepard is a reusable suborbital rocket system that is designed to transport astronauts and research payloads into space. Since 2015, Blue Origin has completed 12 successful flights and 11 successful landings using three different versions of New Shepard.

The test flight that took place in October, mission NS-13, obviously didn’t include astronauts on board, but it did include some cargo. Blue Origin claimed that there were 12 different payloads onboard that included experiments and research, some of which were from actual paying customers.

So, keep an eye out in the coming weeks as we may find out that New Shepard will be performing another test flight sooner rather than later.