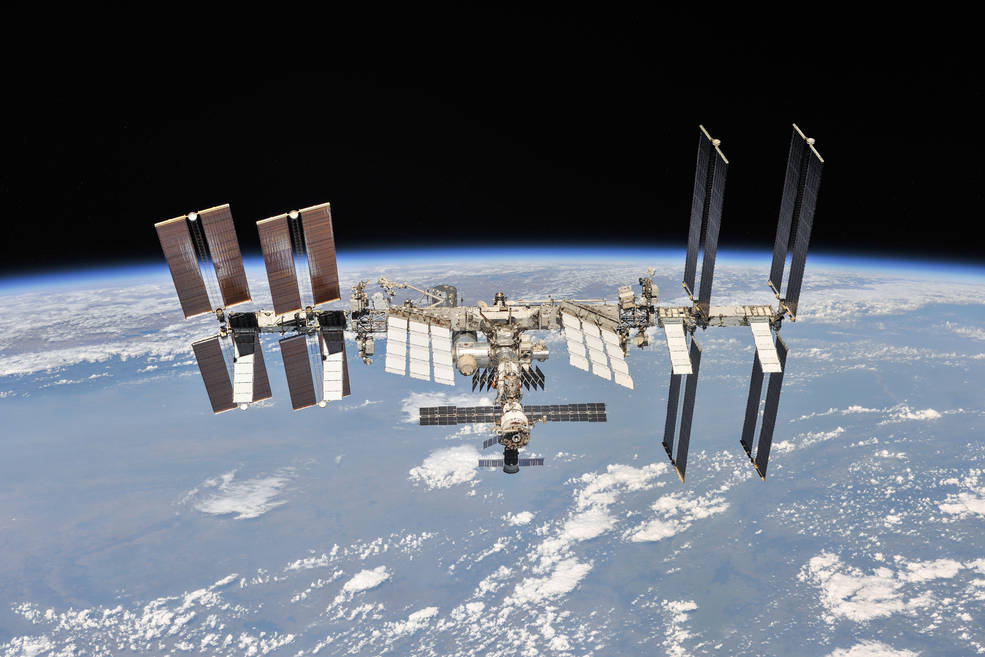 American actor Tom Cruise isn’t the only star planning to film a movie aboard the International Space Station. Russian space agency Roscosmos is holding a contest to make a star out of one of its citizens with its own feature film.

Roscosmos and a Russian production team will reportedly begin shooting a project called “Challenge” around this time next year. News comes from a casting call (via Marie/@kforeaerlighed) seeking a female Russian citizen between 25 and 45 to play the lead role in the film.

Two actors will be selected, one to lead and another to serve as an understudy, after narrowing down an initial pool of 30 potential candidates based on health and fitness requirements. A three-month training program will be required before participating in space flight, and Russia plans to document the competitive aspect before the actual film is created.

Earlier this year, NASA administrator Jim Bridenstine confirmed rumors that Cruise will act in a feature film shot aboard the International Space Station as well.