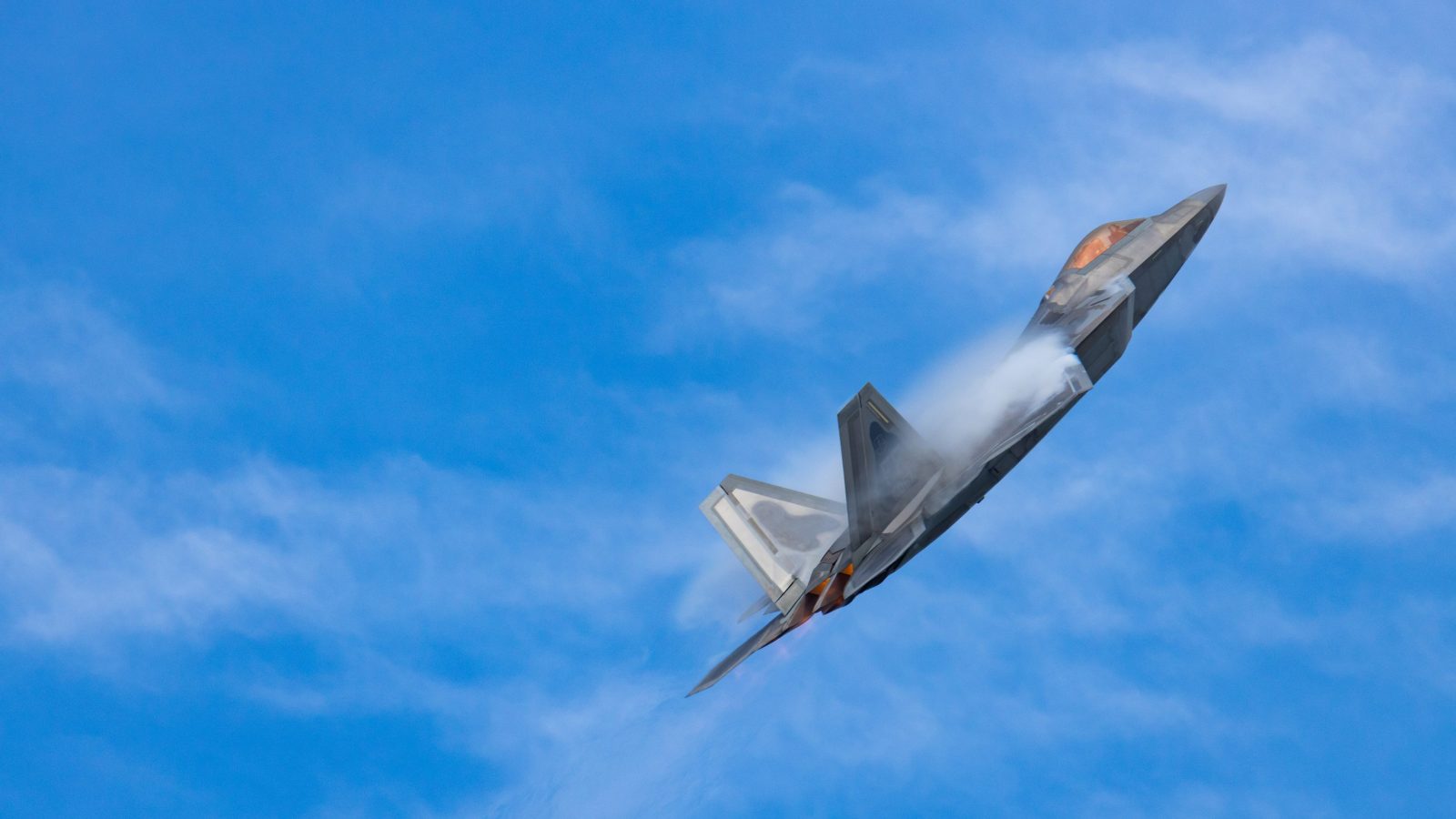 A couple of months ago, the U.S. Air Force revealed that it had secretly designed a next-generation fighter jet. Not only that, but a prototype of the fighter had apparently also been secretly built and test flown.

What’s most impressive about the Air Force’s new fighter jet claims is the development time. The Air Force stated that it went from the drawing board phase to flying a functional prototype in about a year, an astonishingly fast development time. For comparison, the F-22, which is a current U.S. fighter jet, took about three years to get to the same stage in its development.

At this point in time, virtually nothing is known about this mysterious next-generation fighter jet. While discussing that it exists, Air Force officials refuse to answer questions pertaining to any aspect of the fighter. All we know is that it exists and that it has flown.

One important thing we can attempt to discern about the next-generation fighter is which aerospace company has been contracted to manufacture it. The three major American defense aerospace companies are Lockheed Martin, Boeing, and Northrop Grumman. It is incredibly likely that one of these companies is behind it.

We have reason to believe that Lockheed Martin or Northrop Grumman is the likeliest of the three companies. During a recent call with investors, Lockheed Martin stated that the company had recently won a classified contract that required them to build an entirely new building.

On the other hand, Northrop Grumman has shown increased “restricted activities” in the company’s aircraft portfolios. This has been correlated to a 4 percent year-to-date increase in sales from 2019.

With Boeing, it’s been challenging to say what’s going on behind closed doors lately. As we all know, the company has been dealing with substantial issues on the commercial side of things. Because of this, the company hasn’t been speaking much about projects that fall under Boeing Defense. However, we thought it was still worth mentioning, with it being one of the big three aerospace defense companies in the U.S.

Despite some key information being available, it is still rather difficult to say precisely which company might be developing America’s next-generation fighter jet. That being said, we are currently leaning towards Lockheed Martin being the most likely of the three candidates. The new classified contract, along with an entirely new building needed to accommodate it, is just too coincidental to ignore.