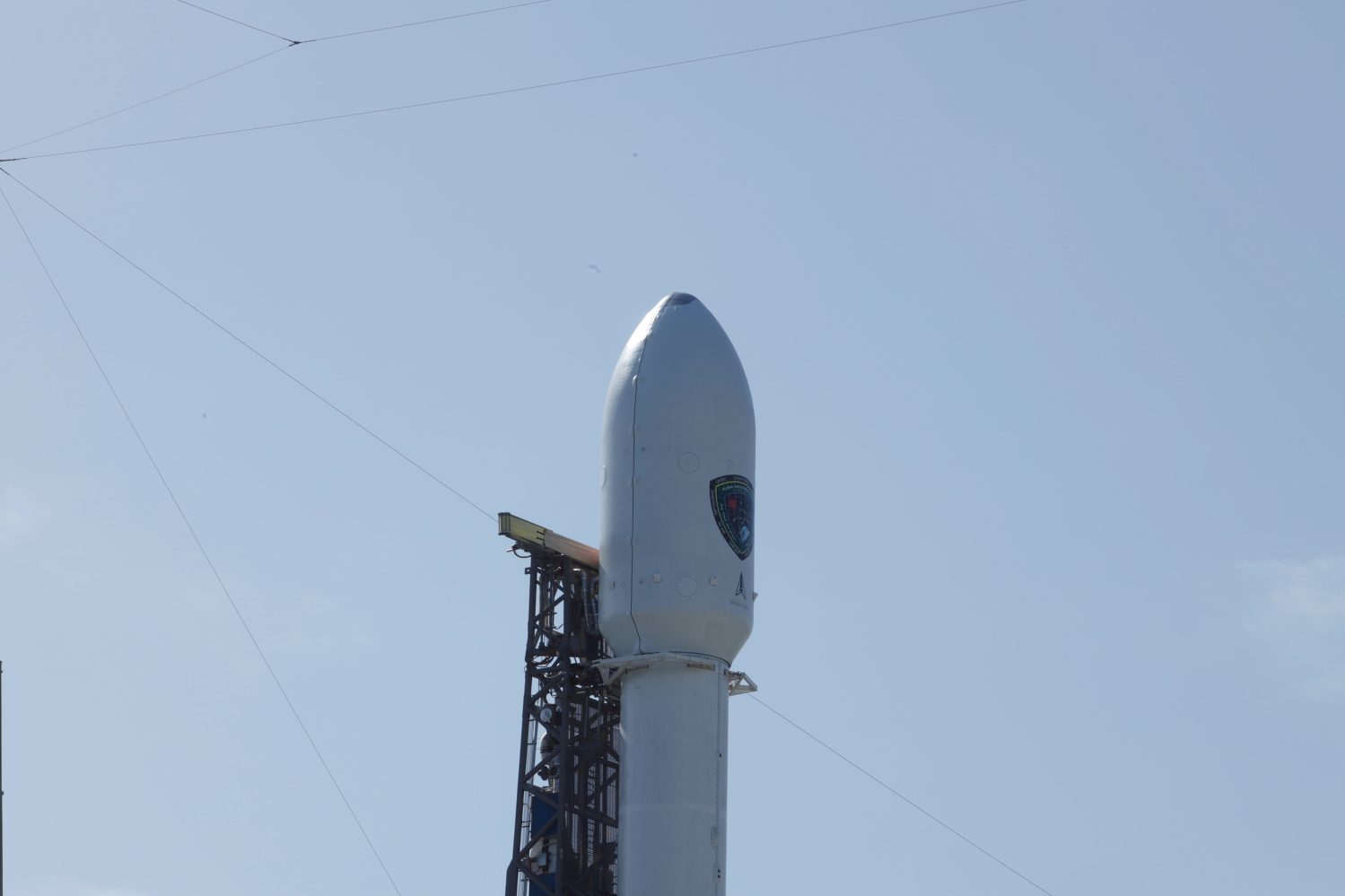 During the countdown of ULA’s NROL-101 mission, an anomaly was found with a ground system oxygen valve. It’s something that has become common in the last month with both ULA and SpaceX rockets. After the valve was replaced, the issue persisted, and it was determined that it was not possible to fix it within the launch window. ULA is planning another attempt on Friday, November 6.

The 45th Space Wing forecasts good weather for launch on Friday at 50%, and only 20% for their backup date on Saturday. SpaceX is also trying to fit into the schedule this week with another attempt to launch the newest GPS satellite for the US Space Force. It is unclear who will get priority of the range for Friday if SpaceX has to push back this launch again. Historically, NROL missions have always had highest priority for the range, but recently that has not been the case.

SpaceX was forced to scrub the GPS launch a few weeks ago due to an early engine startup sequence that was detected just before liftoff. It led to the need to remove and reinspect several engines on this booster and several others. This raised concerns at NASA, since the Falcon 9 is a crew-certified vehicle. NASA has stated it would like to see a Falcon 9 launch before its Crew 1 mission later this month.

You can catch the live stream of the launch covered on location by Space Explored on the Space Explored YouTube channel tonight. We will go live 20 minutes before liftoff.