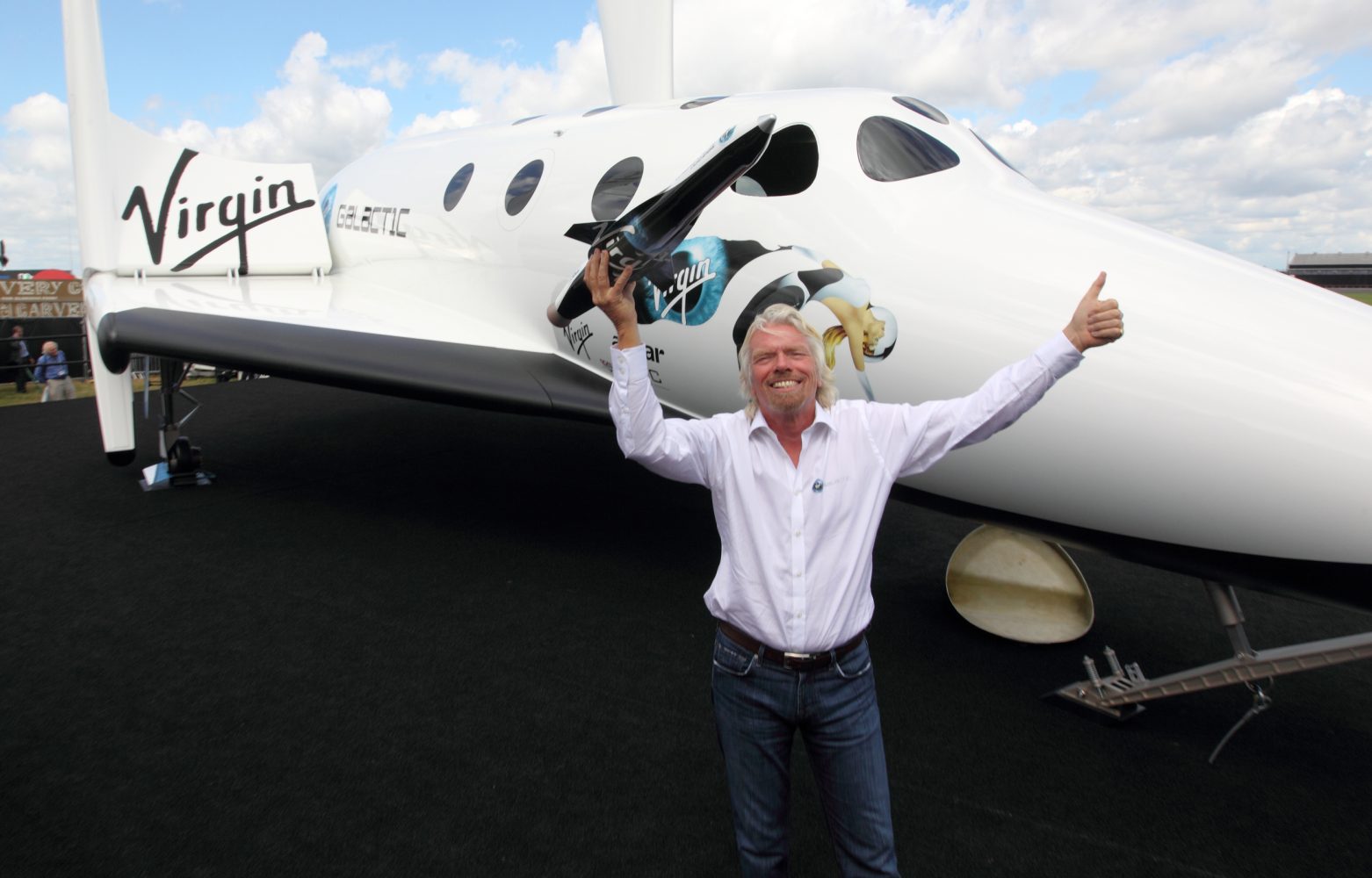 VSS Unity is Virgin Galactic’s SpaceShipTwo-class spaceplane, and the financial results start by discussing it. The company points out that it has made “good progress” towards preparing the VSS Unity for its first rocket-powered test flight from Spaceport America, which will be taking place this month.

The company also mentioned making progress with its second SpaceShipTwo vehicle, which it plans on unveiling to the public in the first quarter of 2021.

Regarding the results’ financial aspects, we will cover some of the more important ones to take away. First off, as of the end of September, the company had $742 million on-hand. The company had lost $77 million in the third quarter — up $14 million from the $63 million loss reported last quarter.

GAAP research and development costs are up $9 million from the previous quarter at $46 million in total. However, cash paid for capital expenditures was down in quarter three from $6 million to $4 million.

The company also points out that 23.6 million stock shares were offered to the public at a price of $19.50 per share. This offering generated $440 million that the company plans on using for “general corporate purposes and capital expenditures.”

Some updates on upcoming launches were provided in the statement as well. We can expect the VSS Unity to launch from Spaceport America between November 19 and November 23. The company also mentioned having entered into an agreement with NASA and the Southwest Research Institute for the purpose of putting Dr. Alan Stern on a SpaceShipTwo vehicle so that he can perform experiments in space. Also, the companies “Future Astronauts” program has remained at around 600 members.

Last but certainly not least, the company discussed how the COVID-19 pandemic has impacted work. Of course, Virgin Galactic isn’t immune to the same issues affecting many companies right now, so deadlines and progress have been impeded to some degree. It then went on to say that it fully expects the pandemic to impede progress through 2021.

You can view Virgin Galactic’s third-quarter earnings statement in its entirety by clicking here.