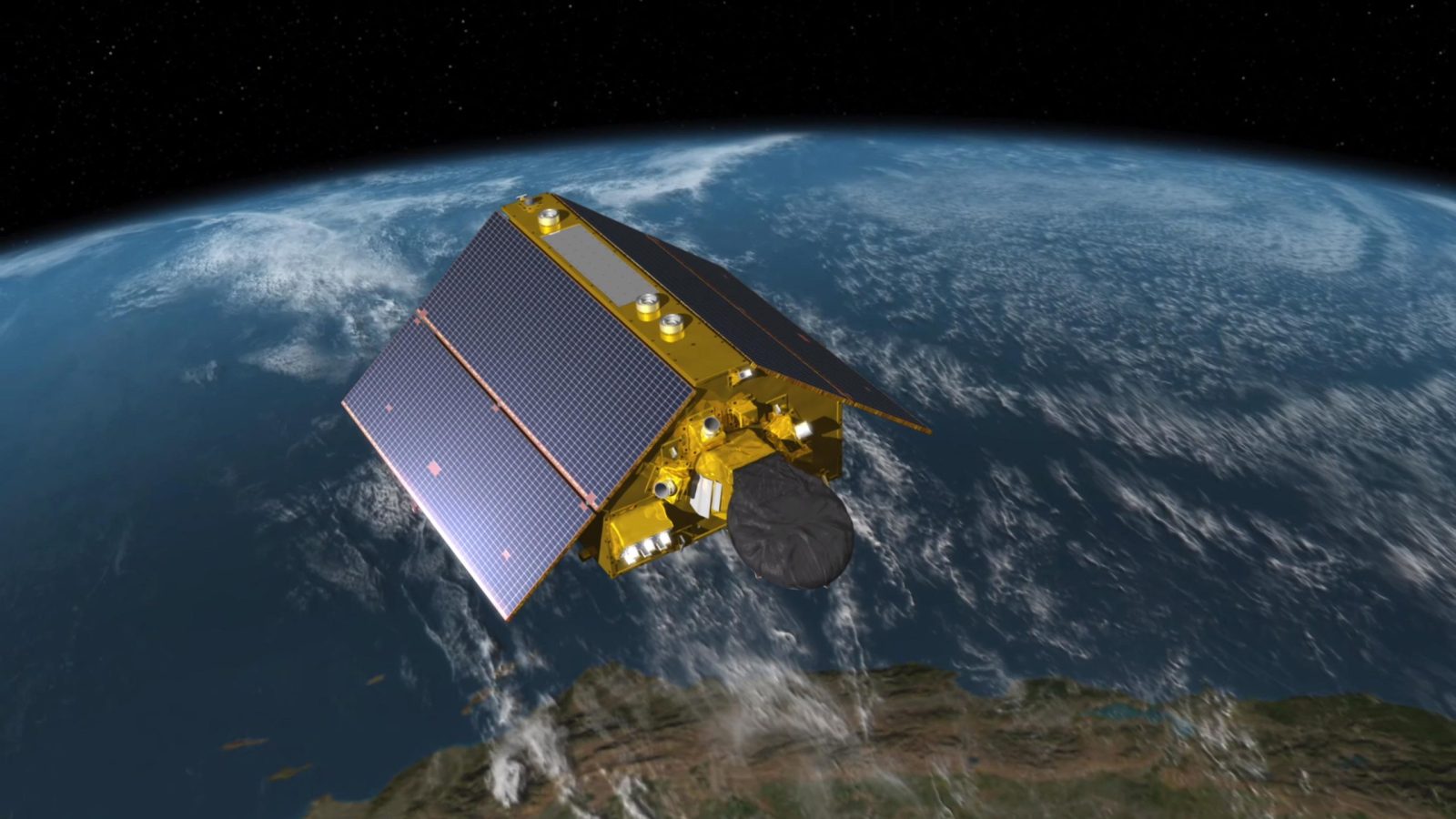 Every single year, sea levels around the globe are rising at an alarming rate. Because of this, NASA has been monitoring sea-level changes for the past 28 years, starting in 1992.

NASA has been taking these measurements of sea-level changes via satellites, airplanes, ships, and supercomputers. The agency hasn’t been doing this work alone, though; they’ve been working alongside a handful of partners, including the European Space Agency.

Yesterday, NASA announced that they would soon be launching Sentinel-6 Michael Freilich into orbit. This is a new satellite that NASA will employ to measure sea-surface height, wave height, and wind speed by using radar altimetry. Sentinel-6 is scheduled to launch aboard a SpaceX Falcon 9 rocket on November 21.

Something that NASA wants people to become more aware of is that sea levels aren’t rising solely due to melting glaciers. Another important contributing factor stems from thermal expansion. Basically, this means that the warmer water gets, the more it expands, ultimately leading to the same amount of water taking up more space than before.

NASA plans on continuing to be part of the global effort of monitoring changing sea levels. Hopefully, all of the hard data being gathered by NASA and others will finally make people realize that global warming is here to stay and that together, we need to do something about it sooner rather than later.