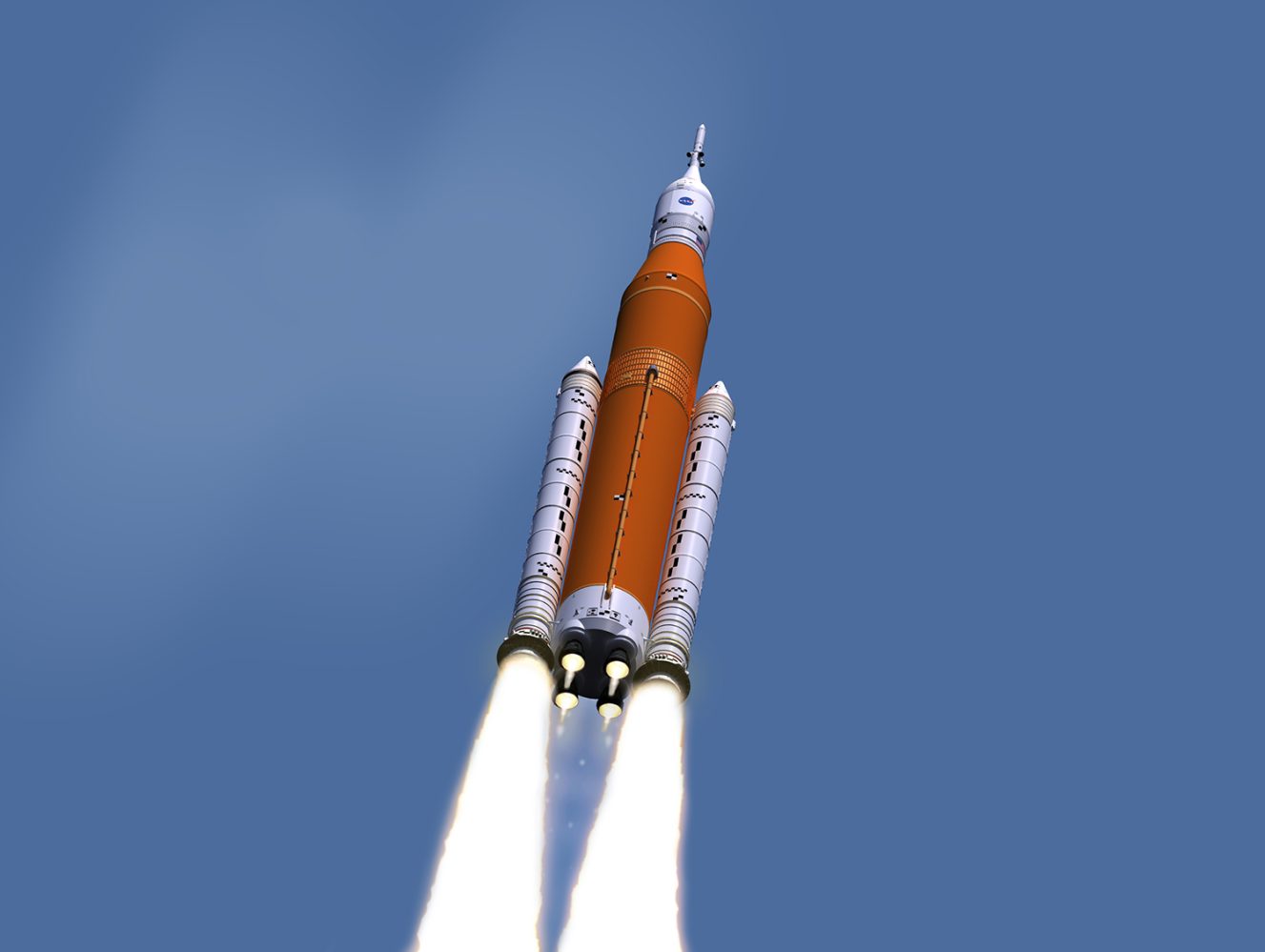 NASA is currently full steam ahead when it comes to its Artemis space program. A large component of Artemis is the launch vehicle that will transport astronauts and cargo to the Moon. That’s where issues may be developing, and not in ways you might suspect.

Space Launch System rocket (SLS) is NASA’s newest rocket and the one that will be responsible for taking astronauts and cargo to the Moon. When it is completed, it will be the most powerful rocket ever to exist by NASA’s measure. As you would assume, building the world’s most powerful rocket doesn’t come without development issues. However, what you may not assume is that the most problematic issue is in software.

Software bugs are generally inevitable and easy to create when building anything that is very software-dependent, especially while using multiple manufactures. With SLS, Boeing builds the core stage of the rocket. Aerojet Rocketdyne and Northrop Grumman are building the RS-25 engines and side boosters. United Launch Alliance is building the upper stage. And lastly, Lockheed Martin is building the Orion spacecraft that will take astronauts to the Moon.

It is absolutely essential that all of these components work well together in terms of the software that controls the vehicle. You typically ensure this by performing a single avionics and software test to emulate an actual flight. But what NASA’s Aerospace Safety Advisory Panel (ASAP) has found is that different SLS components are only being tested separately.

“As much as possible, flight systems should be developed for success, with the goal to test like you fly,” said Paul Hill, a member of NASA’s ASAP.

This issue may ring a bell if you’ve been following Boeing’s recent space flight efforts. If you look at Boeing’s unsuccessful Starliner spacecraft flight test and 737 Max airplane debacle, you will see the impact that can be caused by software issues.

Despite all of this concern, NASA officials in charge of the SLS program remain confident in the currently used testing procedures. They stated that they took Boeing’s previous software mishaps “to heart” and are taking extra steps to make sure the same problems don’t arise in the SLS project.

Boeing VP John Shannon also commented on potential software issues that could arise, saying that his company’s portion of software testing was limited to “ground software that commands the vehicle itself.” He also went on to say that he had “independent verification and validation on it to show that it works well with the flight software.”

NASA’s SLS launch vehicle seems to need more cooperative testing, at least one expert worries. All of the critical components need to be tested together to iron out any unexpected software bugs that may arise.

The first launch of Space Launch System and Orion is slated for 2021 and will be an uncrewed flight around the Moon. Astronauts will participate in a lunar flyby mission in the second Artemis mission after a successful uncrewed mission.

Since SLS has been called out for risking software quality, Boeing has publicly announced a new software lead position filled by a former SpaceX and Tesla executive.