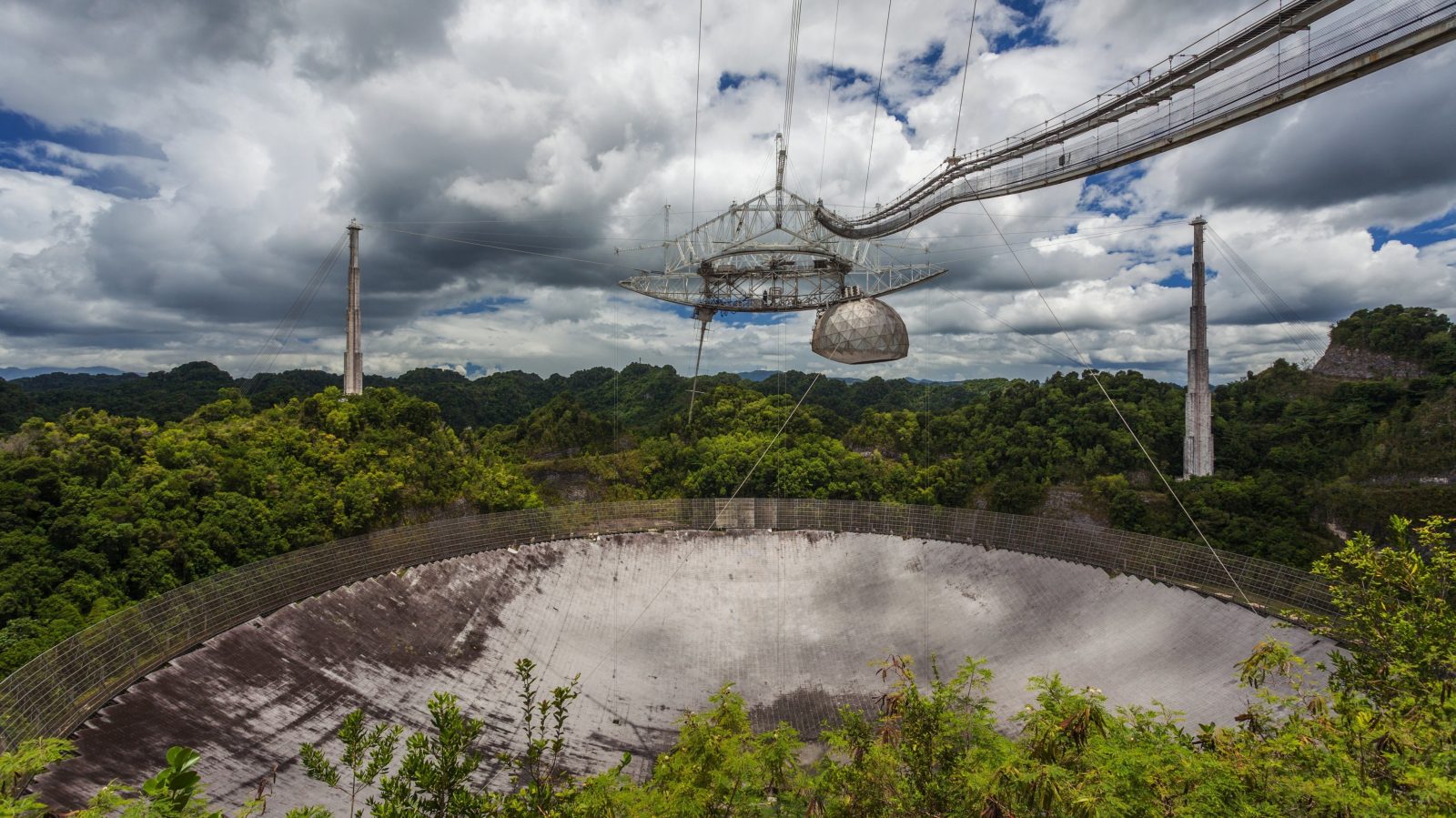 A statement made by officials from the Arecibo Observatory stated that nobody was harmed by this second cable snapping. Officials also noted that a crew of engineers were already actively working to resolve the issue.

Both of these cable incidents come directly after Hurricane Maria caused significant damage to the observatory in 2017. In fact, the observatory was still in the middle of repairs when the first cable snapped.

Despite all of these recent issues, the Arecibo Observatory staff are confident that the telescope will be back online sooner rather than later. That way, the telescope can get back to making groundbreaking discoveries as it always has.