NASA’s Mars Sample Return Campaign gets approval from review board 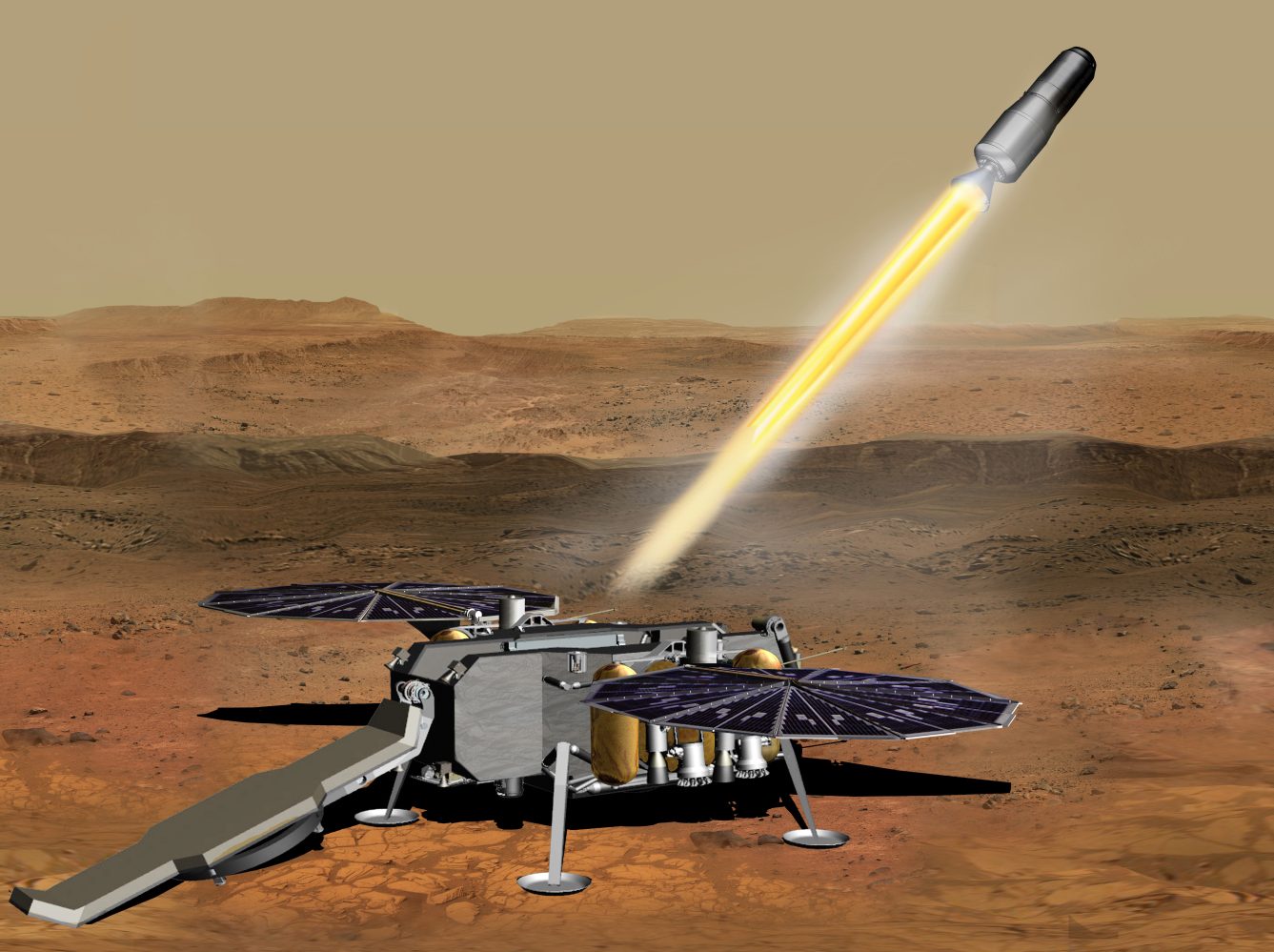 Earlier this week, NASA released an independent review report with a detailed approval of the agency’s Mars Sample Return Campaign. NASA hired this outside review board for the sole purpose of evaluating how to transport Martian rocks back to Earth safely.

Now that the Mars Sample Return Campaign has a green light, the complex coordination of three “advanced space vehicles” will soon begin. On February 18, 2021, NASA’s Perseverance rover will land on the surface of Mars. It is currently about halfway there following its launch in July.

Once the Perseverance rover touches down on Mars, it will begin drilling into the surface and collecting samples. Some of these samples would be left on the surface, though, for an ESA-provided “fetch” rover to come by and collect. After collecting the samples, the fetch rover would then deliver them to a Mars Ascent Vehicle.

After receiving the samples, the Mars Ascent vehicle would make contact with an Earth Return Orbiter and transfer the samples to it. From here, the orbiter would put the samples in a secure containment capsule and begin its long journey back to Earth. The orbiter is estimated to return to Earth in the 2030s.

Once on Earth, the Mars samples can be analyzed by the scientific community. “Mars sample return is a very high priority for the scientific community,” stated Thomas Zurbuchen, NASA’s administrator for science. He then went on to say that “It’s a highly complex international mission which requires focus to achieve technical, programmatic and mission success, and we want to have all the expertise available to us at this early stage to maximize mission success.”