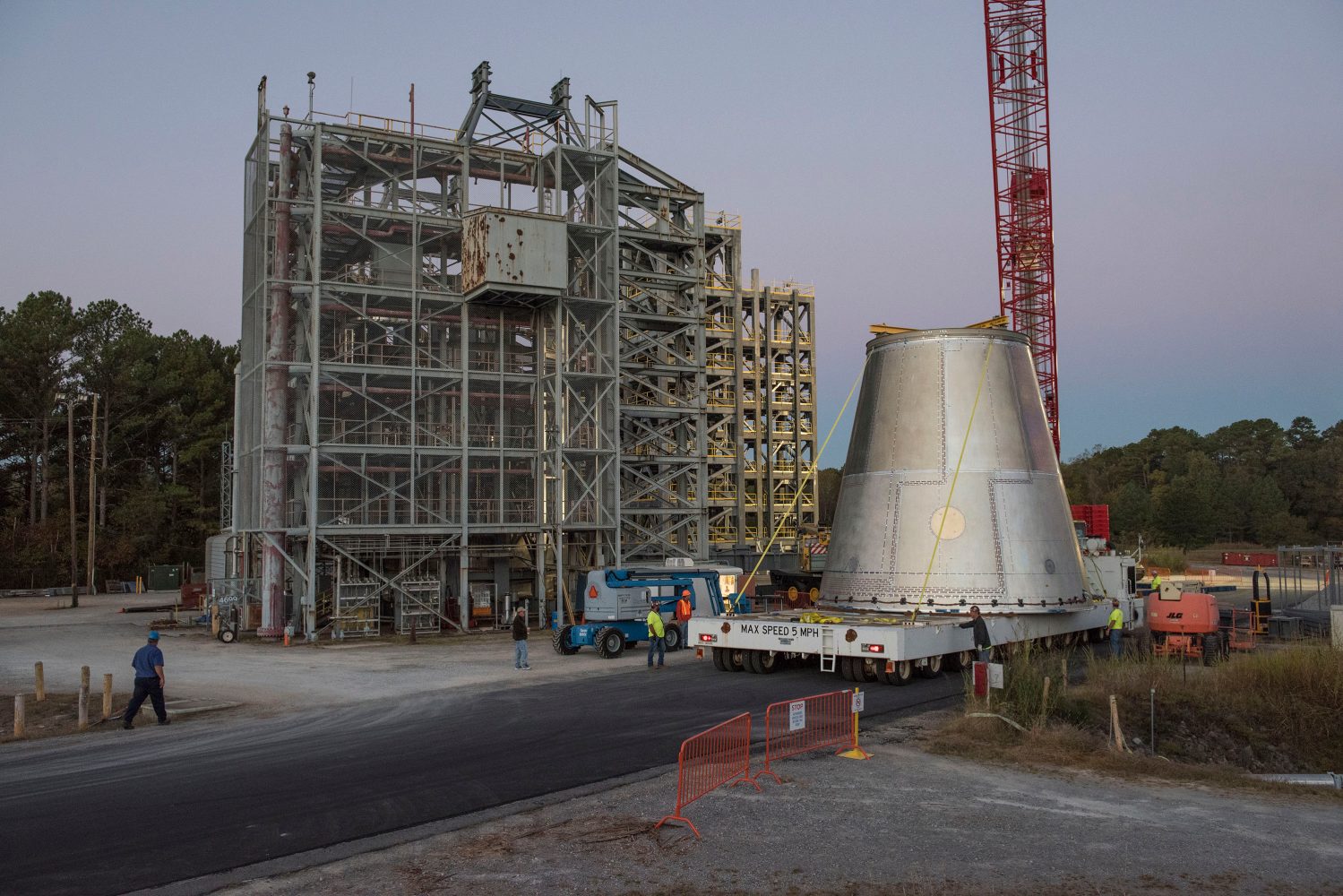 Teledyne Brown Engineering is an engineering company that provides its customers with advanced manufacturing solutions in many different industries, including space. Today, the company announced that it had been awarded an $85 million modification to one of its NASA contracts.

The contract modification includes two additional Launch Vehicle Stage Adapters (LSVA) that will be used for NASA’s upcoming Artemis II and III moon missions. These LSVAs will serve as the “physical interface” between the SLS Core Stage and the Interim Cryogenic Propulsion Stage (ICPS).

NASA’s Artemis II mission will take place in August 2023 and be the first scheduled crewed mission of NASA’s Orion spacecraft. The mission’s objective is to perform a lunar flyby and then return safely to Earth. The Artemis III mission will follow shortly after in 2024 and will involve actually landing a crew on the lunar surface for the first time since 1972.

“TBE is thrilled to be a part of the monumental Artemis spaceflight moon missions, providing its 2nd and 3rd LVSA units which further solidify our prominence in designing and building spaceflight hardware,” said Jan Hess, president of Teledyne Brown Engineering.