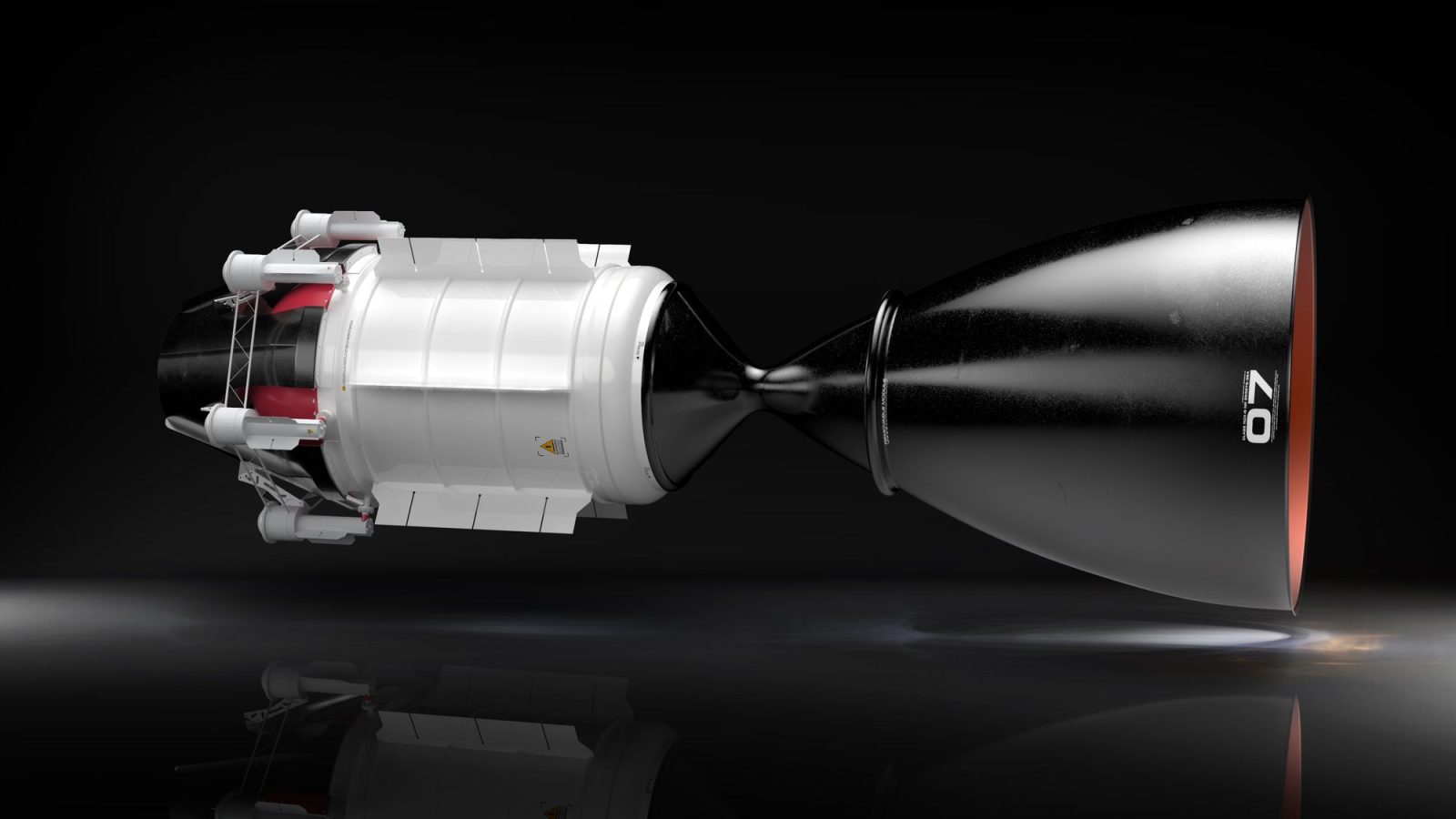 Ultra Safe Nuclear Technologies (USNC) has come up with a design concept for a new type of rocket engine. The engine, which is sponsored by NASA, is powered by “nuclear thermal propulsion,” and the company claims that it could be twice as efficient as typical chemical-burning rocket engines used today.

Fuel for the thermal nuclear engine would consist of ceramic microcapsules of high assay low enriched uranium (HALEU). An engine like this would work by using the extreme heat generated by a nuclear reaction to propel the rocket forward at very high speeds.

Applications for a thermal nuclear engine such as this would be astounding. For instance, it would allow astronauts to travel to Mars twice as fast as they currently can, cutting the trip from six to eight months down to about three months. This would also significantly cut down on the serious issue of cosmic radiation exposure.

Astronauts are exposed to dangerous cosmic radiation in space. More time spent in space means more radiation. Because of this, astronauts’ time in space is usually limited so that they don’t surpass the recommended maximum career exposure.

An astronaut making a round-trip journey to Mars would be exposed to about 60% of the recommended maximum career exposure. Obviously, this is a hurdle for astronauts who may need to make that trip. Halving the time it takes for that trip would be huge, meaning that exposure would technically be cut down to only 30% for the same round trip.

USNC believes that humanity has pushed chemical rocket engines as far as they can possibly go. So a new type of engine is paramount in progressing space travel past its current point.