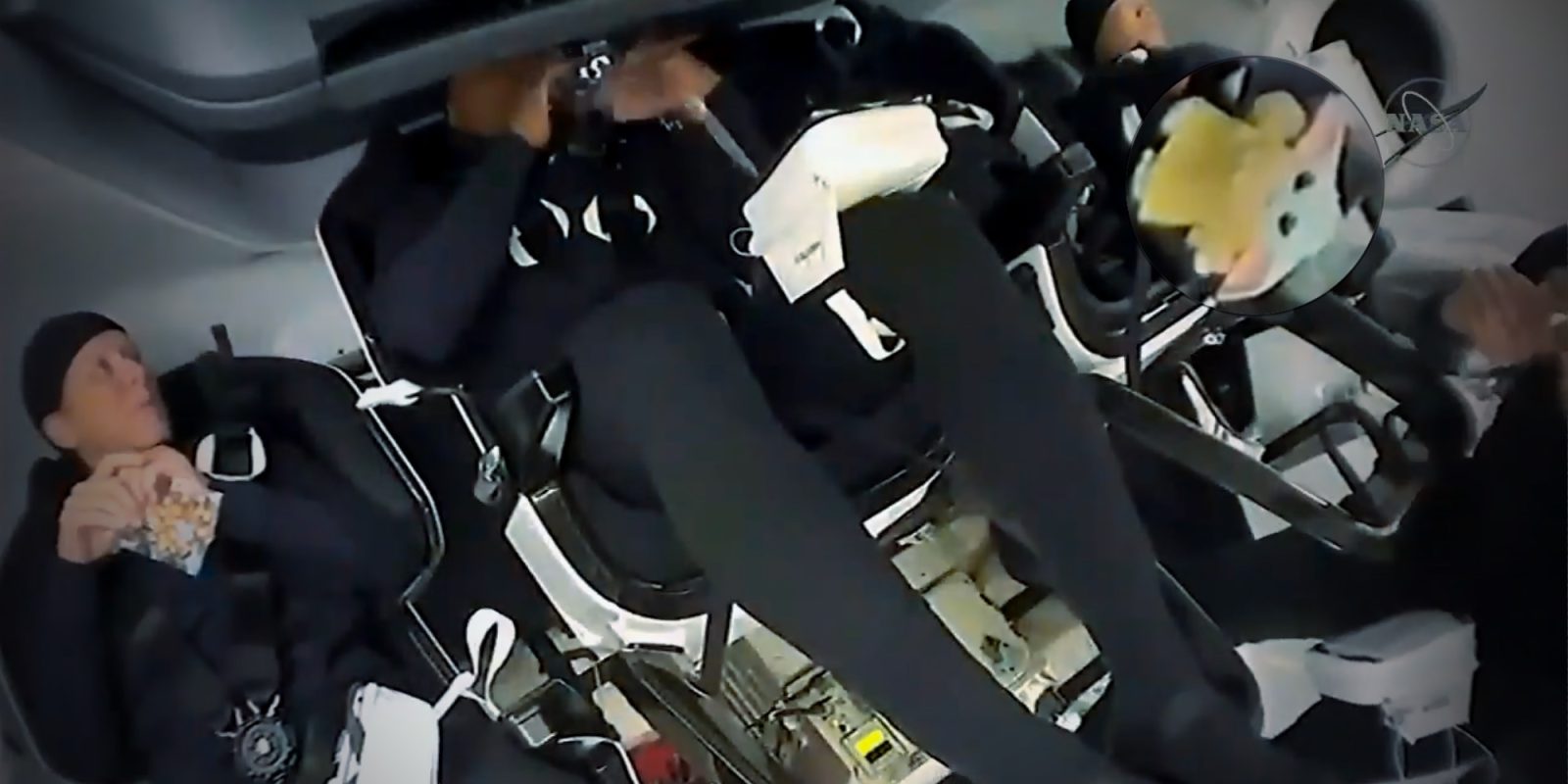 From a plush planet Earth to a shiny dinosaur named Tremor, SpaceX doesn’t disappoint when it comes to how it demonstrates zero gravity inside its spacecrafts. Fans of Star Wars and cute alien creatures alike will appreciate the zero-gravity indicator picked by the astronauts of NASA’s SpaceX Crew-1 mission. Baby Yoda casually appeared inside Crew Dragon Resilience moments after liftoff on Sunday night as the spacecraft reached orbit en route to the International Space Station.

While Yoda has been a wise and beloved character of the Star Wars universe for decades, fans only just met Baby Yoda, officially known as The Child, last year in Disney’s The Mandalorian series. The second season of the original series recently premiered on Disney+, the streaming video service where the series lives.

Baby Yoda was already bound to be a holiday hit this year after barely becoming merchandise in time for Christmas last year. Now the adorable green creature will earn a top spot on the wish lists of SpaceX fans as Baby Yoda reaches new heights with astronauts Mike Hopkins, Shannon Walker, Victor Glover, and Soichi Noguchi.