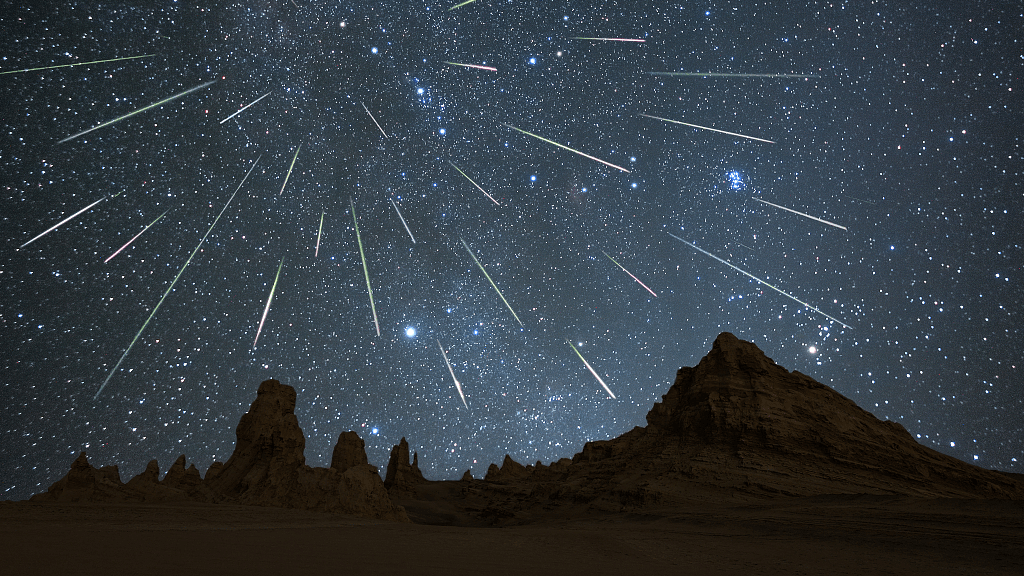 The Leonid meteor shower began on November 6 and will continue to be visible for the rest of the month. You may want to start paying attention now, though, as the show is expected to peak later tonight all the way into early tomorrow morning.

Although the Leonid shower in particular is known for its storms and is expected to peak soon, no storm is expected this year, unfortunately. If you don’t know, a meteor storm is when a large number of streaks can be seen in a shorter period of time. An excellent example of this occurred in 2002 when the Leonid meteor shower had a storm that allowed observers to see over 1,000 meteors within an hour.

This year, the best show observers can expect is about 15 meteors per hour. However, due to the moon not being full during peak hours, more streaks may be visible.

Meteor showers are the result of icy bits of comets falling down into the Earth’s atmosphere. The reason they can look so spectacular is due to the small pieces entering the atmosphere at very high speeds, causing them to burst along the way.

If you are planning on watching the Leonid meteor shower this year, there are a few steps you should take to take to get the best viewing experience possible. First, make sure you are watching from a location with a clear view of the night sky that is not only clear of physical objects, but also from light pollution. Also, it’s best to avoid using tools such as binoculars because you want to maintain a complete view of the sky.