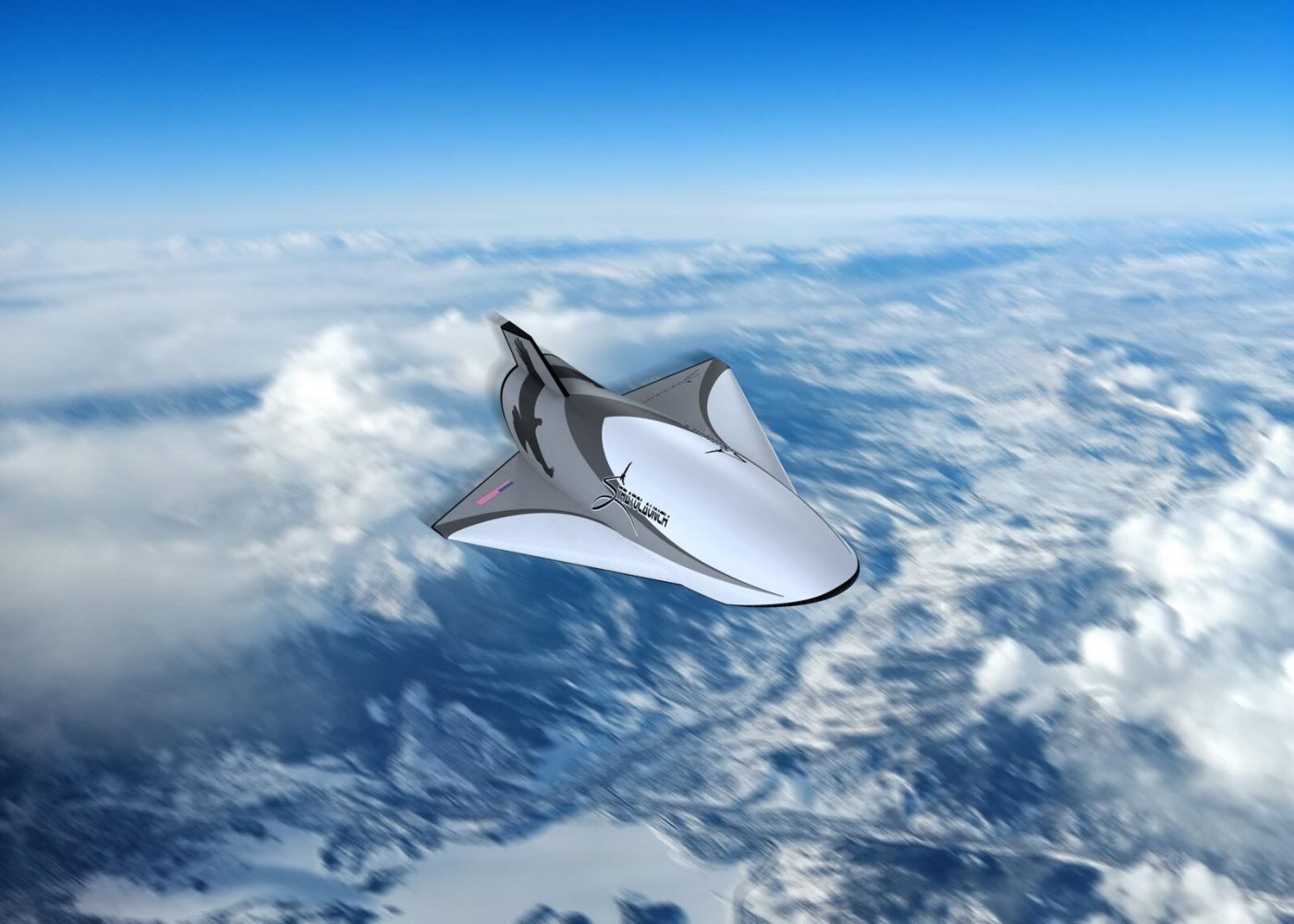 Stratolaunch appears to have finally begun building its versatile hypersonic plane, the Talon-A. Looking at some recent tweets from the company, you can even get a sneak peek at the first prototype being assembled.

Once Talon-A is finished, it will serve as a reusable test-bed for hypersonic research, experiments, and enabling some operational missions. It will be capable of traveling at Mach 6 speeds, will be 28 feet long, and weigh about 6,000 pounds. It will also be highly instrumented, which will allow it to collect a plethora of valuable data during flight. Said data is recorded onboard the plane and can be telemetered to ground stations if customers so desire. Once a flight is finished, Talon-A can be recovered, inspected, and re-flown.

Talon-A will be capable of taking off vertically from a traditional runway or via Stratolaunch’s Carrier plane. The Stratolaunch Carrier is the world’s biggest plane, with a wingspan of 385 feet, longer than a football field. This plane can carry up to three Talon-A planes at a time and launch them mid-air.

The developer, Draper, will provide the guidance, navigation, and control software for the Talon-A. Draper has said that this software should be finished and ready for use by next year.

Stratolaunch also completed its first Talon-A engine test in October. The engine was designed and built in partnership with Ursa Major Tech, a propulsion system developer for the microsatellite and nanosatellite launch market.

After Talon-A, Stratolaunch hopes to create the Talon Z, a plane that would be capable of traveling at Mach 10.