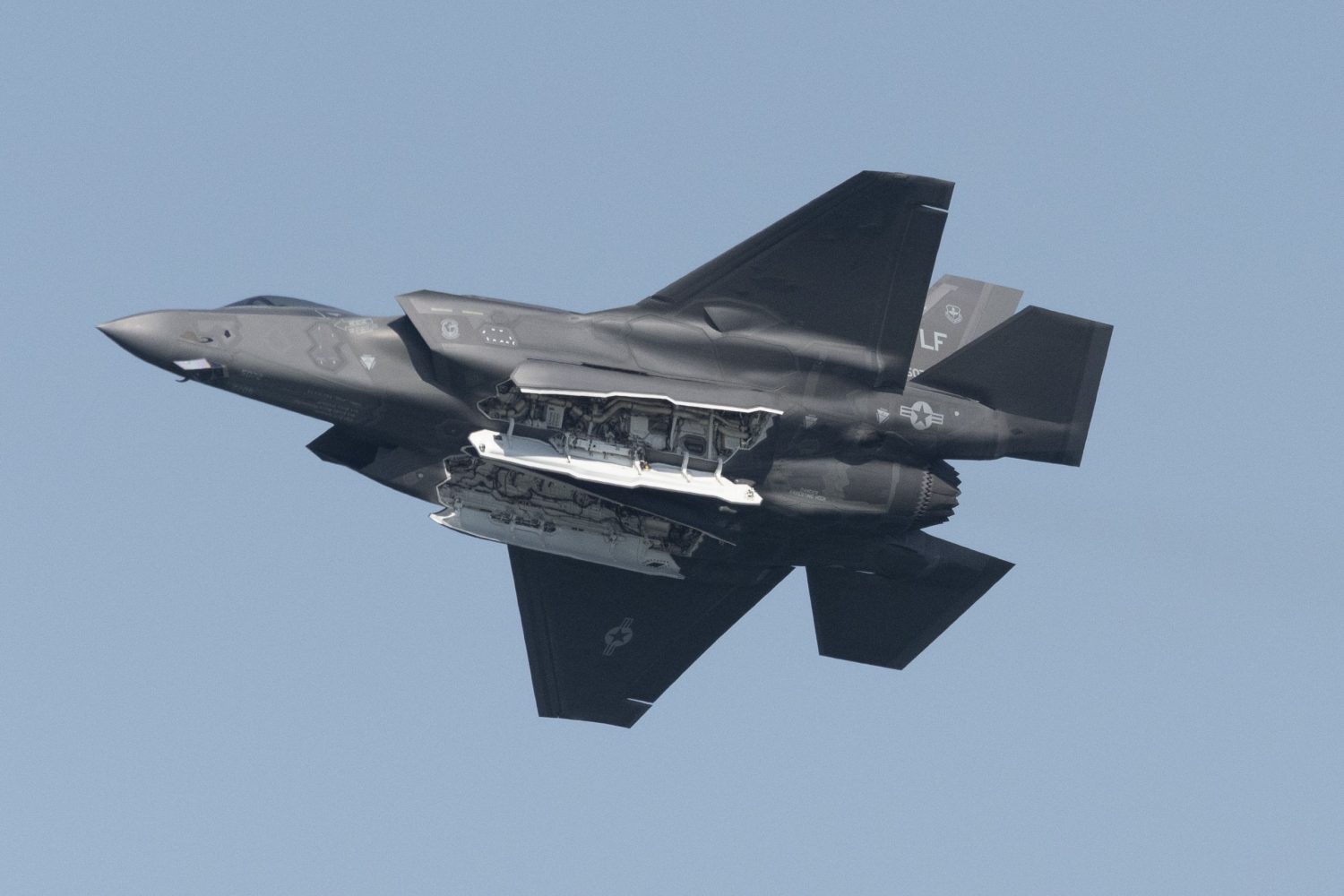 According to a press release of the event, the test took place on August 25, 2020, involving an F-35A dropping an inert B61-12 nuclear bomb. The test, which took place at the Tonopah Test Range, was successful.

The B61-12 is essentially a refurbished B-61 bomb designed to last another 20 years. Included on each of the refurbished bombs is a dial that allows ground crews to decide how much explosive power they want the bomb to produce. These dial settings include 0.3 kilotons, 1.5 kilotons, 10 kilotons, and 50 kilotons. For comparison, the atomic bomb dropped on Hiroshima during World War II was around 15 kilotons.

One important aspect that is missing from the B61-12 is any sort of GPS guidance. This is due to the bomb’s creators coming to the conclusion that any target important enough to require a nuclear bomb is likely protected by GPS jamming. Because of this exclusion, the bomb uses an Internal Navigation System (INS), which gives the bomb an accuracy of about 100 feet.

Despite this bomb being mostly refurbished, it does include one significant new feature: a new guided tail kit. The new tail assists the bomb in hitting closer to its target while also avoiding some surface-to-air weapons.