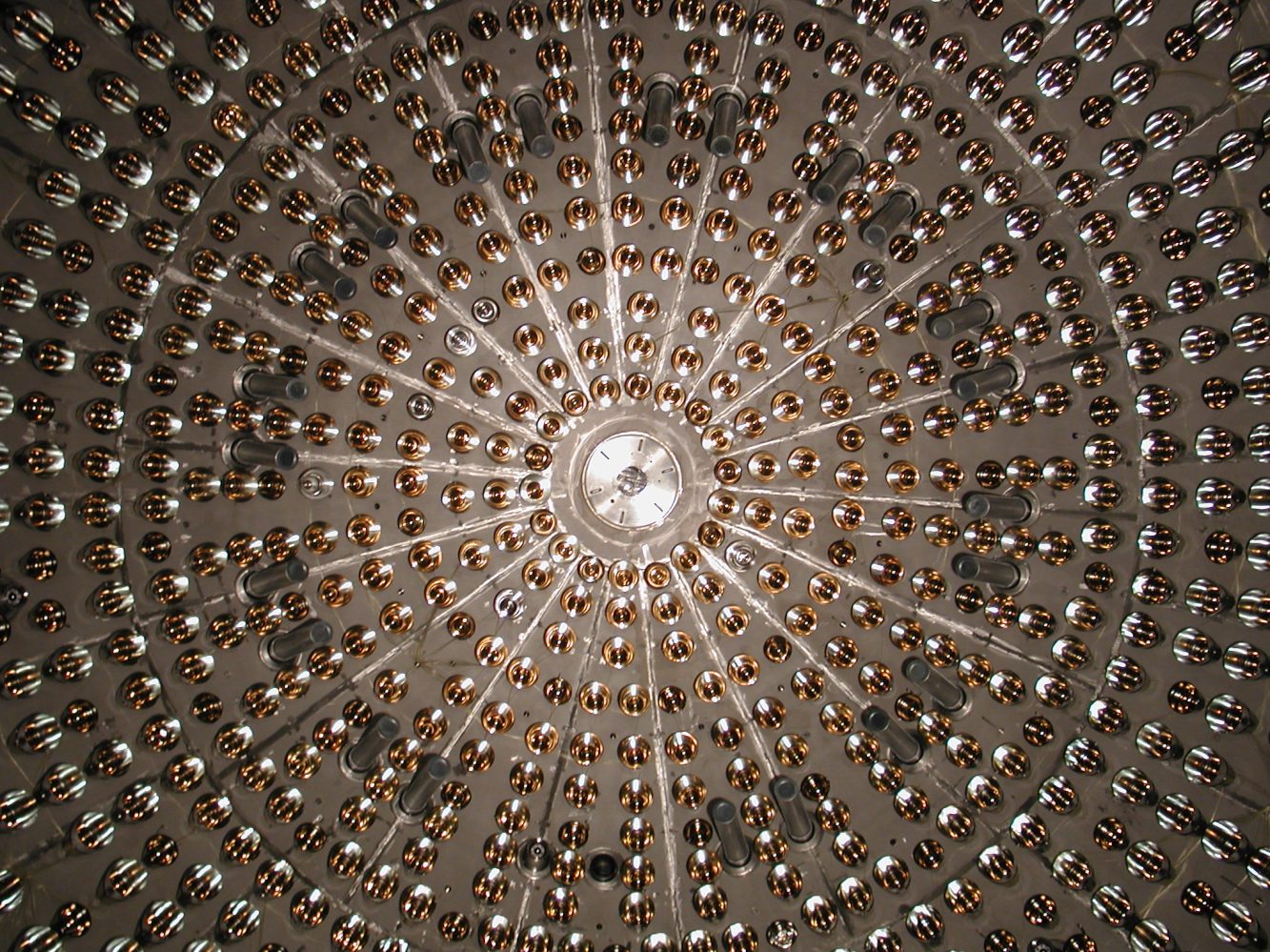 Part of the Borexino sphere that detected the neutrinos
Comments (0)

For the first time ever, scientists at the Gran Sasso National Laboratories of the Italian National Institute for Nuclear Physics have detected neutrinos that were produced within the Sun by the carbon-nitrogen-oxygen cycle. This was something that was theorized back in 1938, but until now, it remained just a theory.

The experiment results, which were published in Nature, state, “Here we report the direct observation, with a high statistical significance, of neutrinos produced in the CNO cycle in the Sun.” These neutrinos were detected using the lab’s state-of-the-art Borexino detector, the same detector that had previously been used to study the primary mechanism of energy production in the Sun, the proton-proton chain.

In order for the Borexino detector to find the neutrinos, the scientists at the lab had to make its core the least radioactive place on Earth. They also spent years advancing liquid-scintillator technology to its absolute limit to prepare it for detections like these.

These findings lend truth to the fact that the carbon-nitrogen-oxygen cycle only accounts for about 1% of our Sun’s energy production. However, it is currently believed that in massive stars, this form of energy production is dominant.