What exactly is the Laser Interferometer Gravitational-Wave Observatory (LIGO)? 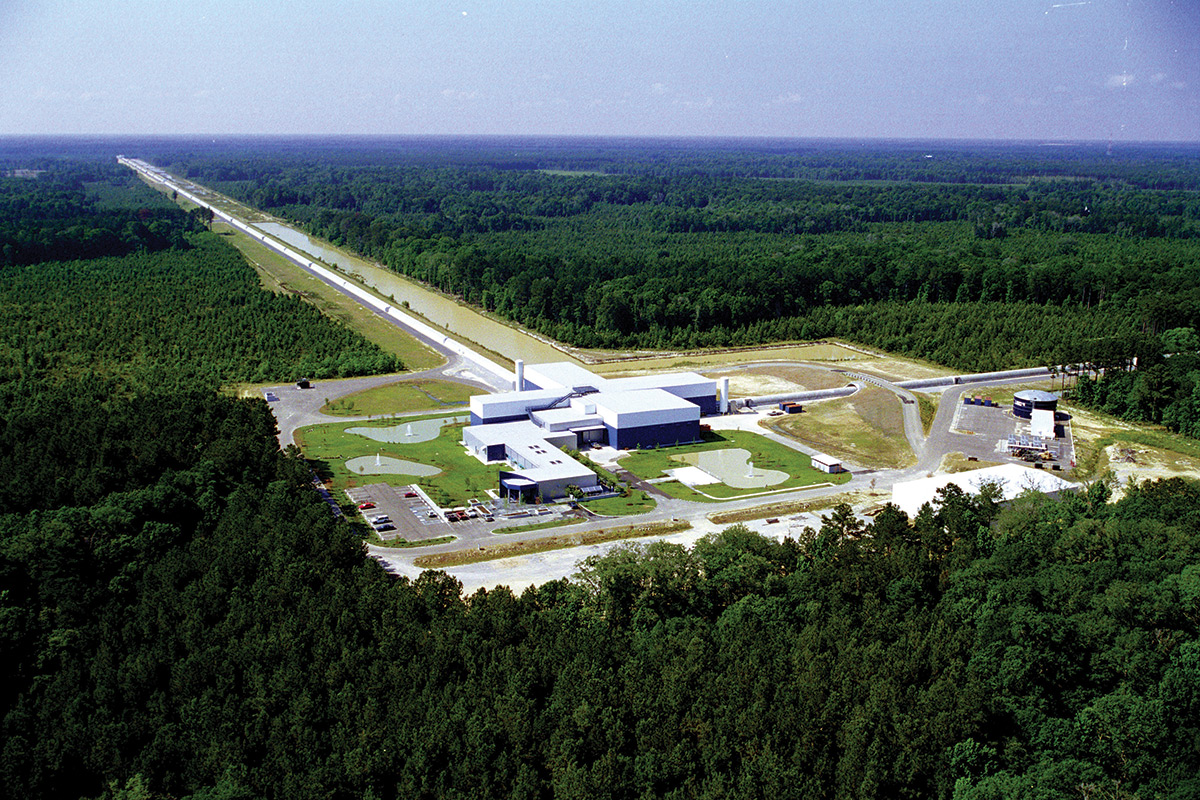 The gravitational waves that were detected back in 2015 by LIGO and Virgo were created by the merging of two black holes. One of the black holes was around 29 times the Sun’s mass, while the other was about 36 times the Sun’s mass, and the event itself took place 1.3 billion years ago. By looking at what time the gravitational waves from the event reached each facility, scientists were able to discern that it took place somewhere in the Southern Hemisphere.

Since then, scientists at LIGO have made other discoveries, such as the first detection of two neutron stars back in 2017. These events were confirmed with many other telescopes and facilities using other techniques such as infrared and optical.

Earlier this year, a Japanese facility named the Kamoika Gravitational Wave Detector (KARGO) joined LIGO and VIRGO in the search for more gravitational waves. More countries, such as India, are also expected to bring gravitational wave detectors online soon. More of these detectors will ultimately allow scientists to make more discoveries down the road.

At this point, you may be asking yourself, “what exactly is a gravitational wave?” A gravitational wave is quite literally an invisible ripple in space. These waves travel at the speed of light, contorting anything in their path. Most events that create these, such as black holes colliding, occur very far from Earth, meaning that by the time the waves reach Earth, they are extremely weak. This, combined with how fast they move, is what makes them notoriously difficult to detect here on Earth.

Gravitational waves being detected in recent years have proved that Einstein was correct. In 1916, Einstein had predicted that gravitational waves were a natural outcome of the general theory of relativity. He said that massive objects in the universe would distort the very fabric of time and space.

Much can be discerned from gravitational waves, and thus far, we have only discovered the tip of the iceberg. It will be interesting to see going forward, with more facilities coming online, what new information about the universe that scientists are able to learn.