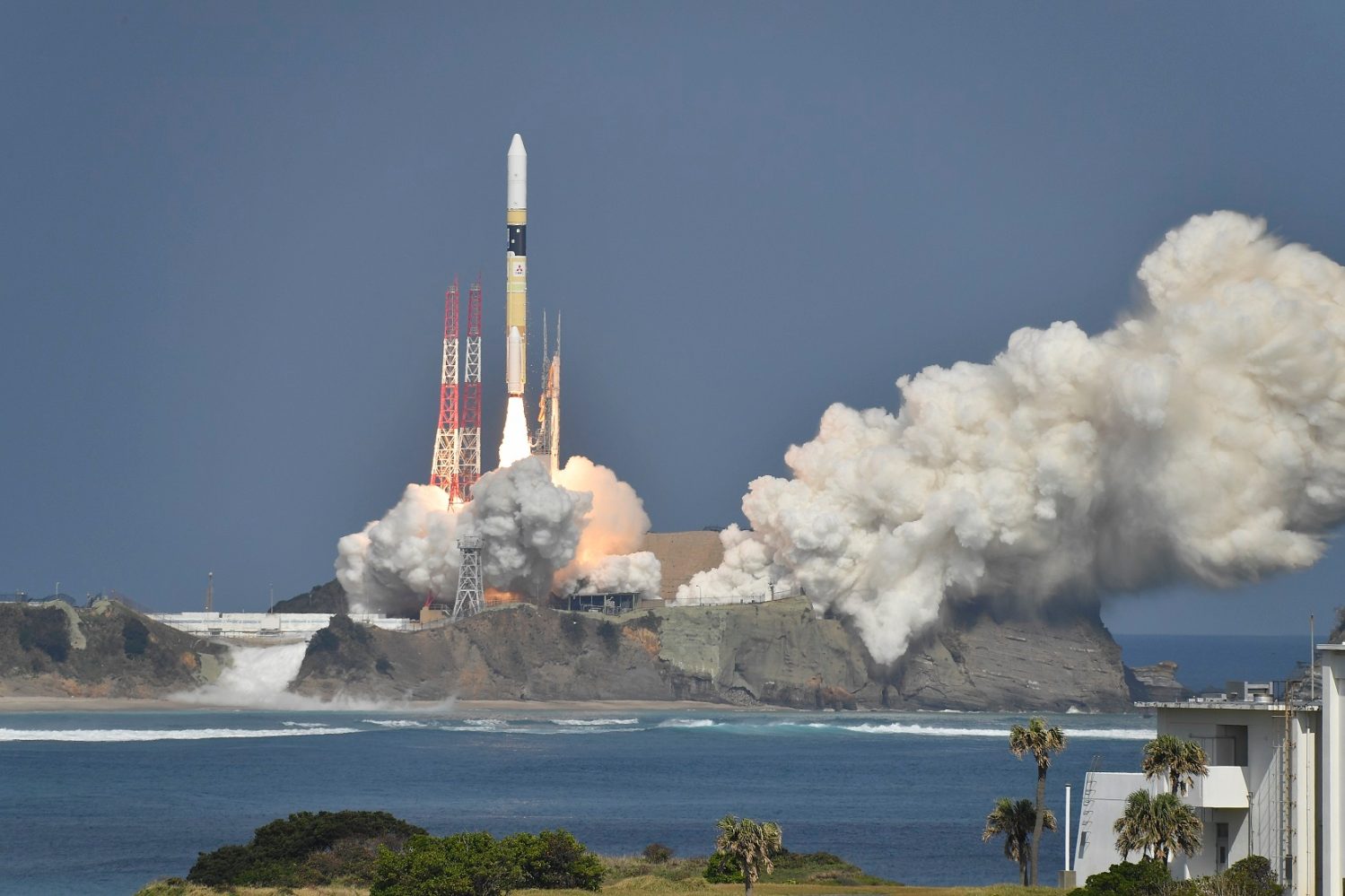 On Sunday, November 29, Japan launched a top-secret communications satellite manufactured by Mitsubishi Heavy Industries (MHI). The new optical data relay satellite will be used to send data that is collected by Japan’s Information Gathering Satellites (IGS) back down to Earth.

The satellite, called LUCAS, will be operational in a geostationary orbit, where it will be capable of sending 1.8 gigabytes of data per second. JAXA claimes that these data speeds are around seven times faster than a typical satellite using radio waves.

Now that this new satellite is in orbit, it can finally replace Kodama, or Data Relay Test Satellite (DRTS). Kodama was launched back in 2002 and was in service for about 15 years before it was decommissioned in 2017. LUCAS will be able to relay data much quicker.

According to MHI launch services, everything with the launch of LUCAS went according to plan. We will have to take their word for it as LUCAS’s launch was not broadcast live. Information pertaining to its orbital track was also kept under wraps. This is all likely due to the top-secret nature of the satellite.

Having this new satellite in geostationary orbit and capable of relaying data very quickly will prove extremely valuable, instead of the alternative of people on the ground waiting for low-Earth orbit satellites to make passes overhead.